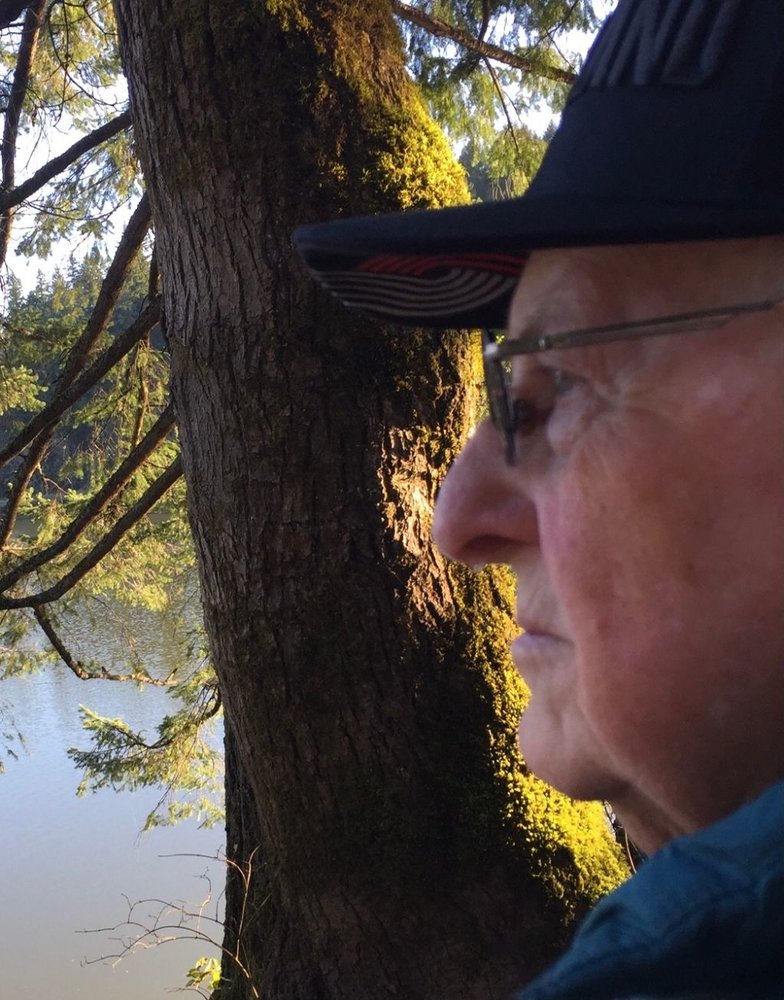 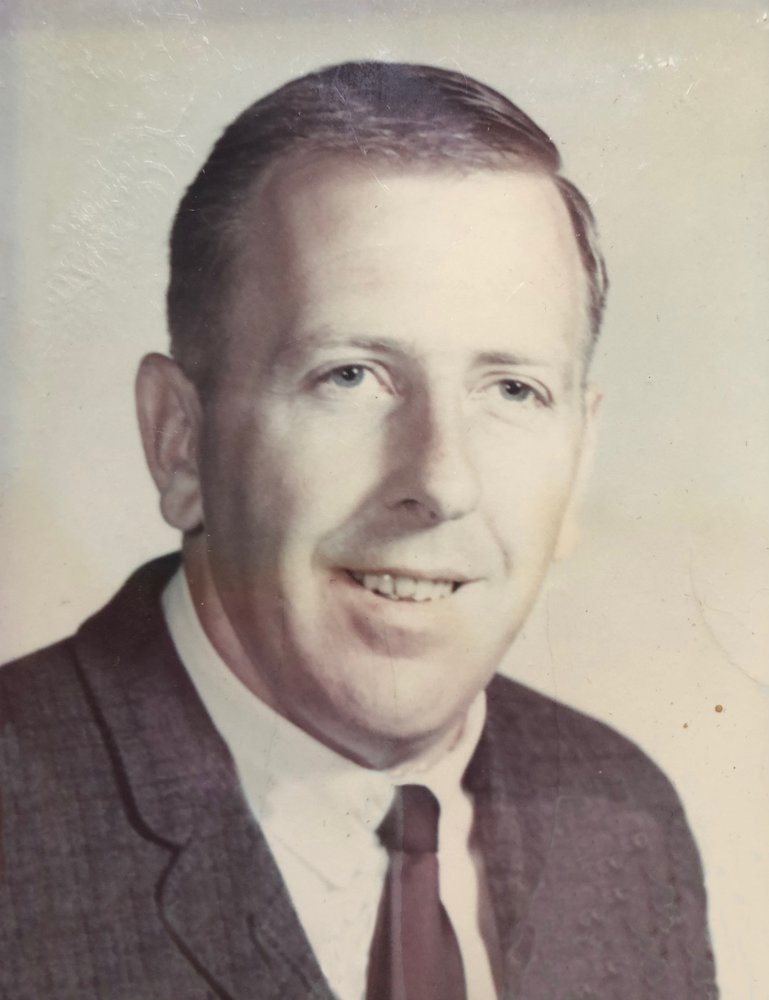 Please share a memory of Thomas to include in a keepsake book for family and friends.
View Tribute Book
Thomas W Cooper, long time teacher, coach and administrator in Camas passed away Feb 19. He was born in 1933 in Blaine, Washington to Charles and Bernice Cooper. He was proud to be a resident of Washington State his whole life with the exception of his two-year stint in the Army. As a youngster, he loved the salt water. He had various jobs ranging from delivering newspapers, picking oysters, commercial fishing in Puget Sound and Alaska, to running a commercial fish buyer as a summer job. After his military time, he proudly pursued his education with the help of the GI Bill. He was a lifelong learner and loved sharing his knowledge. He thrived in the outdoors and was happiest when he was hunting and fishing. The family shares memories of the summer adventures to camp, fish, and take road trips around the Northwest, Canada, and Alaska. As empty nesters, he and Sally traveled to visit their children and enjoyed many cruises, including to the Caribbean, South America, Scandinavia, and Europe. In later years, he indulged his passion for the outdoors as a member of the Osprey walking group. Tom loved his many pets, especially the dogs he had throughout his life. He held children close to his heart and is remembered for his kindness, his willingness to help with words of encouragement and actions by his former students, friends and family. No job was too small or too big for his attention. His devotion to his community and friends came naturally and was only superseded by his love of family. Tom is survived by his wife, Sally; three children, Janet (Rod, deceased), Jay (Stephanie), Jeri (Mark); many grandchildren, great grandchildren, nieces and nephews. He was preceded in death by his parents and two brothers and spouses, Don (Jen) and Jerry (Donna). Tom would love to be remembered through your kindness to others or donation to a charity of your choice.
To plant a beautiful memorial tree in memory of Thomas Cooper, please visit our Tree Store

Look inside to read what others have shared
Family and friends are coming together online to create a special keepsake. Every memory left on the online obituary will be automatically included in this book.
View Tribute Book
Services for Thomas Cooper
There are no events scheduled. You can still show your support by planting a tree in memory of Thomas Cooper.
Plant a tree in memory of Thomas

Share Your Memory of
Thomas
Upload Your Memory View All Memories
Be the first to upload a memory!
Share A Memory
Plant a Tree