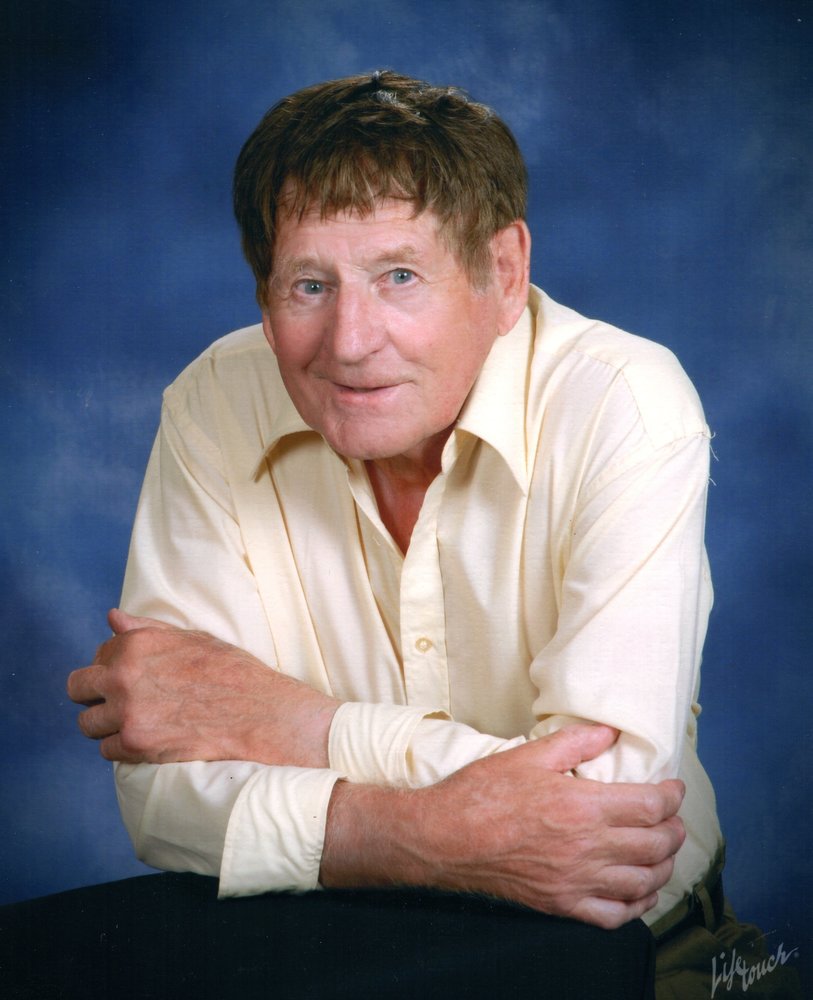 Please share a memory of Leon to include in a keepsake book for family and friends.
View Tribute Book

Leon spent a great part of his life in Seattle, Washington where he owned and worked at South Coty Motel.

In Leon’s later years he moved back to Washougal, WA where he started and owned rental properties.

Leon’s main hobby was bowling in his early years and golfing in his later years.

He was very involved in his Winnebago Club and did many outings in his motorhome with the club.  He was president of the club throughout the years.

A memorial service will be held on June 6 at the LaCamas Lake Lodge from 4pm to 7pm.  Burial was private at the Washougal Memorial Cemetery.

To send flowers to the family or plant a tree in memory of Leon Malfait, please visit Tribute Store
Print
Thursday
6
June

Look inside to read what others have shared
Family and friends are coming together online to create a special keepsake. Every memory left on the online obituary will be automatically included in this book.
View Tribute Book
Share A Memory
Send Flowers
Plant a Tree