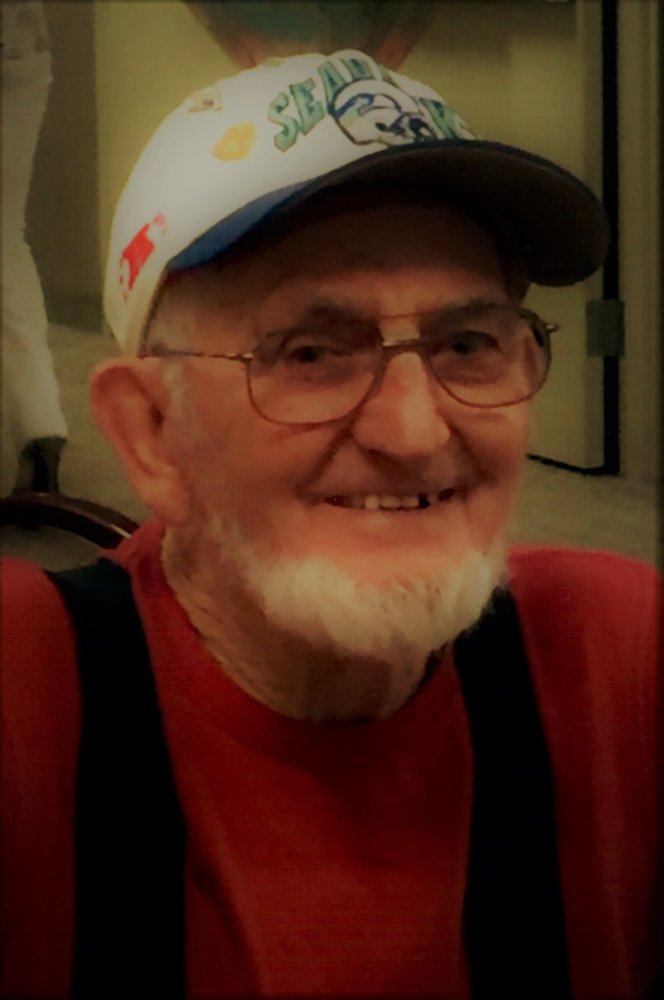 Please share a memory of Gerald to include in a keepsake book for family and friends.
View Tribute Book

Gerald (Jerry) Thomas Schrader Sr., of Washougal, Washington, passed away peacefully in his home on October 20, 2018 at the age of 83.

Jerry was born in Toppenish, WA to Genevieve Schrader on July 3, 1935. After graduating from Yakima High School Jerry joined the United States Navy and served honorably on the U.S.S. Henry Tucker from 1954 to 1958. During that time he participated in the Formosa Patrols in the Korean War.

After his military service, he returned to Washington State to married the love of his life, Mary Ann, and adopted her two children Kathy and Mike. They had four more children, Jerry Jr., Rhonda, Dan, and Jennifer. Together they moved from Yakima to Renton, and then finally settled in Washougal in 1969. Jerry provided for his family as a mechanic at the Texaco station in Washougal for many years before becoming a truck driver for West Coast Marine until his retirement. His hobbies included fishing, hunting, watching the Seattle Seahawks, and he was an avid NASCAR fan.

He was preceded in death by his wife Mary Ann, his son Mike Basford of Houma LA, his daughters Jennifer Williams of Saucier, MS and Kathy Koitzsch of Spokane WA, his brother Edward Schrader of Yakima, WA, his mother Genevieve Carlson of Yakima, WA, and sister-in-law Nancy Neal of Dickinson TX.

A memorial service and celebration of life will be held at Straub's Funeral Home in Camas, WA on November 17, 2018 at 1:00.

Memorial donations may be made to your local Hospice organization.

To send flowers to the family or plant a tree in memory of Gerald Schrader, please visit Tribute Store
Saturday
17
November

Share Your Memory of
Gerald
Upload Your Memory View All Memories
Be the first to upload a memory!
Share A Memory
Send Flowers
Plant a Tree