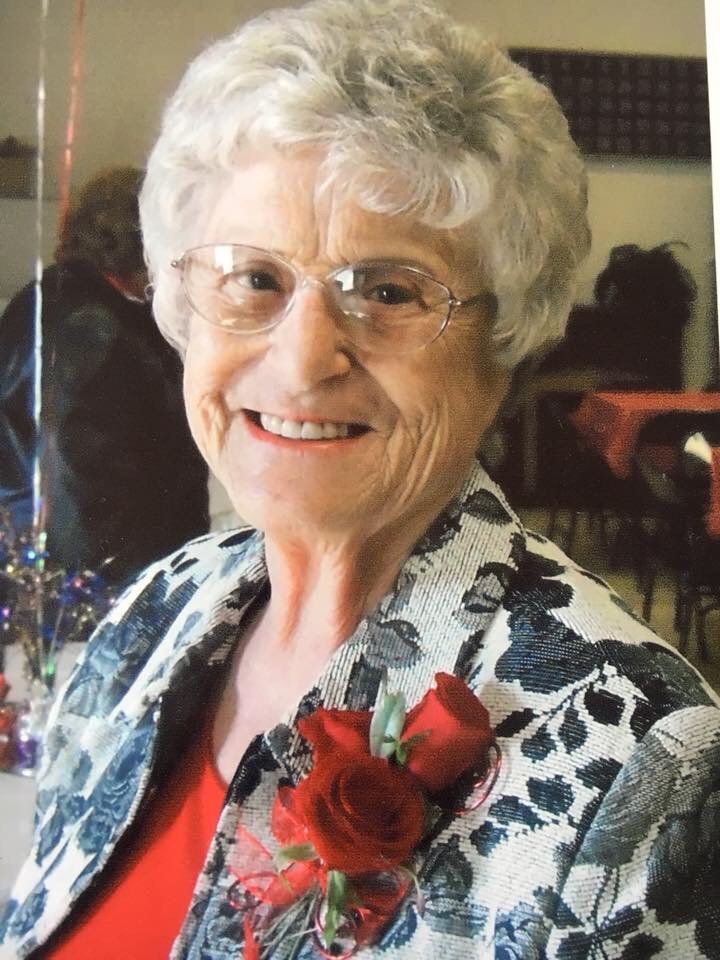 Please share a memory of Doris to include in a keepsake book for family and friends.
View Tribute Book

Dolly was born in Camas, Washington on January 31, 1931 to Wesley Ochs and Selma Leinweber Ochs.  A lifelong resident of Washougal, Washington, Dolly was one of the first children to attend school at Hathaway Elementary when it opened.  She graduated from Washougal High School in 1948 and attended Clark College for a year.  After that, she went to work for the Clark County Juvenile Court as a secretary.  Following marriage to her high school sweetheart, Jerome “Jerry” Jendro, and the birth of their children, Dolly became a full-time homemaker and dedicated her life to her family, friends and community.

Over the years, Dolly volunteered at the Washougal Schools, was a den mother for the Cub Scouts, served as a 4-H club leader, and was active with the Friends of the Washougal Library.  She enjoyed cooking, baking, traveling, reading, watercolor painting, and meeting new people.  Dolly never let anyone go away hungry and opened her heart and home to many who were in need, acting as a “Mom” to all.

Dolly is survived by her sons Michael and Robert and her daughter Barbara, twelve grandchildren, eleven great grandchildren and one great-great grandchild. She is preceded in death by her husband Jerry, her parents, and her brother Gordon Ochs.

A memorial service will be held at Bethel Community Church in Washougal on Tuesday, July 3, at 1:00 p.m., with Pastor Richard Blum officiating.  The family will hold a private internment in the Washougal Cemetery.  Straub’s Funeral Home will be handling the funeral arrangements.

In lieu of flowers, memorial donations may be made to the Friends of the Washougal Community Library at P.O. Box 1104, Washougal, WA 98671.  The family wishes to extend their gratitude to A Meadow View Adult Family Home in Camas, Washington, for their loving care of Dolly the past few months.  We will greatly miss this generous lady who truly loved her family, her friends and her community.

To send flowers to the family or plant a tree in memory of Doris Jendro, please visit Tribute Store
Tuesday
3
July

Share Your Memory of
Doris
Upload Your Memory View All Memories
Be the first to upload a memory!
Share A Memory
Send Flowers
Plant a Tree