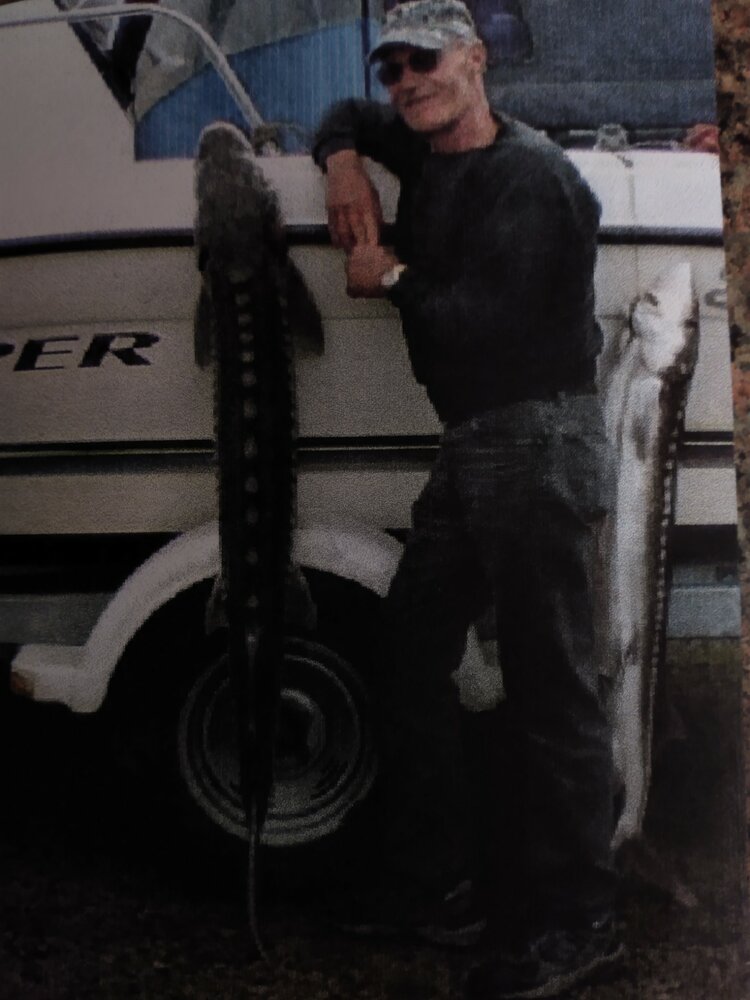 Please share a memory of Michael to include in a keepsake book for family and friends.
View Tribute Book
Michael John Pinkowsky Michael Pinkowsky passed away on January 15, 2023 at home in Washougal at the age of 83. He was born October 1, 1939 in Clintonville, WI. Michael worked as a Melter for Varicast and retired in 2002. He enjoyed fishing and bowling. He was preceded in death by his wife, Barbara and son, Robert. Michael is survived by his daughters, Dianna (DeeDee) Allen, Ellen Willard, Debra West, Darla Haugen; sons, Jon Pinkowsky, Michael (Mikey) Pinkowsky, Dale Haugen; brother, Richard Pinkowsky; 15 grandchildren and 21 Great Grandchildren. A memorial service will be held on Thursday, January 26, 2023 at 11:00am at Summit View Church 7701 NE 182nd Ave. in Vancouver. A graveside service will follow at the Camas Cemetery.
To send flowers to the family or plant a tree in memory of Michael Pinkowsky, please visit Tribute Store
Thursday
26
January

Share Your Memory of
Michael
Upload Your Memory View All Memories
Be the first to upload a memory!
Share A Memory
Send Flowers
Plant a Tree