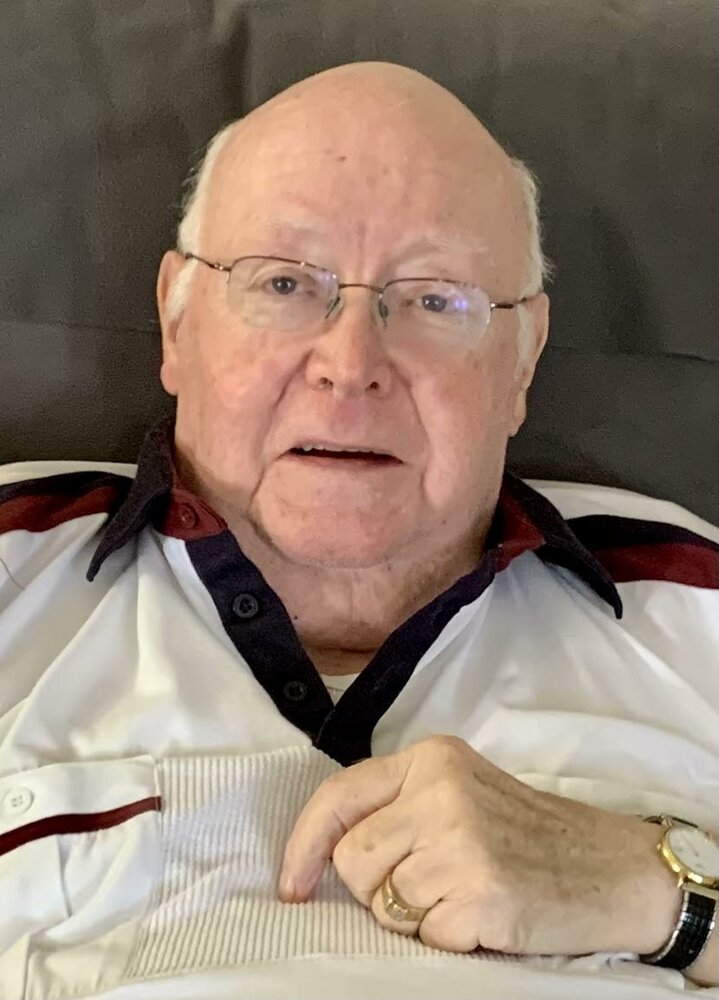 Please share a memory of Richard to include in a keepsake book for family and friends.
View Tribute Book
Richard Keith (Dick) Christiansen Richard (Dick) Christainsen, of Washougal, passed away on January 10, 2023. He was 82 years old. Dick was born on July 10, 1940 to parents Merrill A. Christiansen and Dolres Mary Allen Heusser in Ephriam, Utah. He later moved to Odgen, Utah in 1943 and served a Mission to Brazil from 1960 to 1963. Dick met Elaine H. Shake at Bryce Canyon National Park in 1964 and the were married later that year in Manti, Utah. Dick graduated from BYU with a degree in accounting and was a pioneer in early computer programming. He was a devoted, faithful member of the Church of Jesus Christ of Latter-day Saints and most recently served as a church service missionary. Dick also enjoyed music, singing, camping, golfing and spending time with family and friends. He was preceded in death by his parents, Merrill and Dolres Christiansen; brother, Mac Allen Christiansen; sister, Inga Joy Christiansen Gledhill and grandson, Tyler Allen Christiansen. He is survived by his wife, Elaine H. Shake Christiansen of Washougal; daughters, Shawn Louise Christiansen Taylor of Vancouver, Sheri Lynne Christiansen Gailey of Washougal; sons, Mark Stewart Christiansen of Brea, CA, Michael Scott Christiansen of Alta Loma, CA; 13 grandchildren, 4 great grandchildren and many nieces and nephews. A graveside service will be held on Saturday, January 14, 2023 at 11:30AM at the Washougal Memorial Cemetery.
To send flowers to the family or plant a tree in memory of Richard Christiansen, please visit Tribute Store
Saturday
14
January

Share Your Memory of
Richard
Upload Your Memory View All Memories
Be the first to upload a memory!
Share A Memory
Send Flowers
Plant a Tree