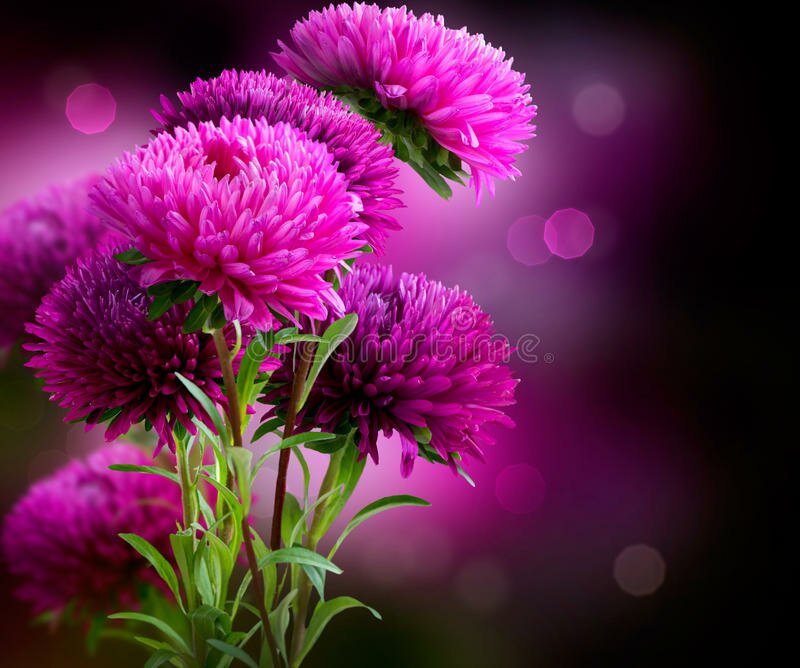 Obituary of Patricia A. Gorell

Please share a memory of Patricia to include in a keepsake book for family and friends.
View Tribute Book
Pat was born in 1949 in Boston MA. She spent the majority of her life there until moving to Mississippi in the early 2000’s. She was a graduate of the University of Massachusetts and of Cambridge College, ultimately earning a Masters in Social Work which she engaged in throughout her adult life. Through state agency work and positions with various nonprofit agencies in New England she helped many disadvantaged people and continued in that vein after Hurricane Katrina which she also endured - losing several pets and having her home nearly destroyed. In Mississippi, she worked to design community wellness programs and after the Hurricane, for the Katrina Relief effort in that state. In her younger life she could be found in a VW Beetle or Bus, in the Boston area or following the Appalachian trail to see New Orleans and the Gulf of Mexico. Her final years were spent in Vancouver, Washington. She is survived by a daughter and was predeceased by both her parents as well as many aunts and uncles. Pat had a lifelong love of books/reading, music, and of animals. May she Rest In Peace.
To plant a beautiful memorial tree in memory of Patricia Gorell, please visit our Tree Store

Look inside to read what others have shared
Family and friends are coming together online to create a special keepsake. Every memory left on the online obituary will be automatically included in this book.
View Tribute Book
Services for Patricia Gorell
There are no events scheduled. You can still show your support by planting a tree in memory of Patricia Gorell.
Plant a tree in memory of Patricia

Share Your Memory of
Patricia
Upload Your Memory View All Memories
Be the first to upload a memory!
Share A Memory
Plant a Tree