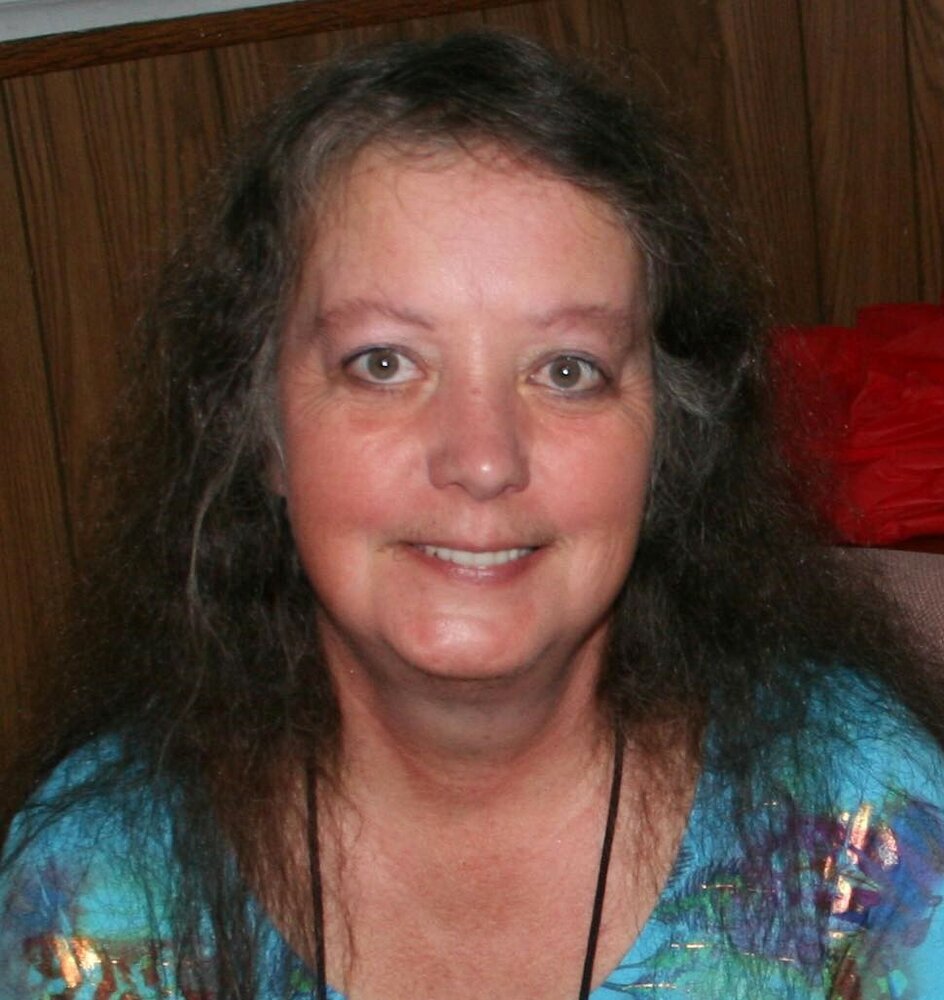 Please share a memory of Jane to include in a keepsake book for family and friends.
View Tribute Book
Jane (Janie) Marie Markowski July 19, 1958 – August 11, 2022. Jane Markowski was born to Ted and Mary Markowski in Hibbing, Minnesota on July 19, 1958. Her family moved to Oregon, Arizona, and North Dakota before they settled in Washougal, WA in 1969. Jane graduated from Washougal High School in 1977. After high school she joined the Air Force and was stationed in Biloxi, MS. She married George Linker in 1978. They lived off-base in Rapid City, SD for the next 5 years after which time they moved back to Washington State. She worked as a waitress and in fabric stores. Jane attended Clark College and later OSU in Corvallis, where she earned a Bachelor’s of Poultry Science degree. Jane was a very creative person. She loved writing, art, pottery, sewing, knitting, gardening and cooking. She always had multiply projects she was working on. She would make handmade gifts for her family and wrote letters to her nephews and nieces all of her life. Jane loved animals, especially dogs. She was very nurturing to her pets but also involved in the care and handling of livestock for her family and others. Jane was a highly capable and enthusiastic participant in life. She was diagnosed with mental illness in her 20’s and suffered the effects of it for the rest of her life. Jane did not let her handicap keep her from pursuing her goals. She mastered public transit and participated in many classes and groups in the Vancouver area including poetry and art classes as well as participation in a community garden. She continued to make the most of her life by doing the things she loved and never giving up hope that she would be able to live on her own again one day. It is so hard say good-bye to our sweet Jane. We will miss her dearly. We love you, Janie. Jane is survived by 2 sisters, Susan Dollar and Alice Trimble, 4 brothers, Carl Markowski, Robert Markowski, Anthony Markowski, and Paul Markowski, and 16 nieces and nephews. She was proceeded in death by her brother Ronald Markowsk, 17 days earlier. Jane’s Funeral will be on August 19, 2022 at: St Thomas Aquinas Church 324 NE Oak Street Camas, WA 98607 11:30 Viewing 12:30 Rosary (Casket will be closed after Rosary) 1:00 Funeral Mass Proceed to cemetery after mass. Washougal Memorial Cemetery 3329 Q Street Washougal, WA 98671 Reception at Hathaway Park, Washougal, WA following gravesite internment.
To send flowers to the family or plant a tree in memory of Jane Markowski, please visit Tribute Store
Friday
19
August

Share Your Memory of
Jane
Upload Your Memory View All Memories
Be the first to upload a memory!
Share A Memory
Send Flowers
Plant a Tree