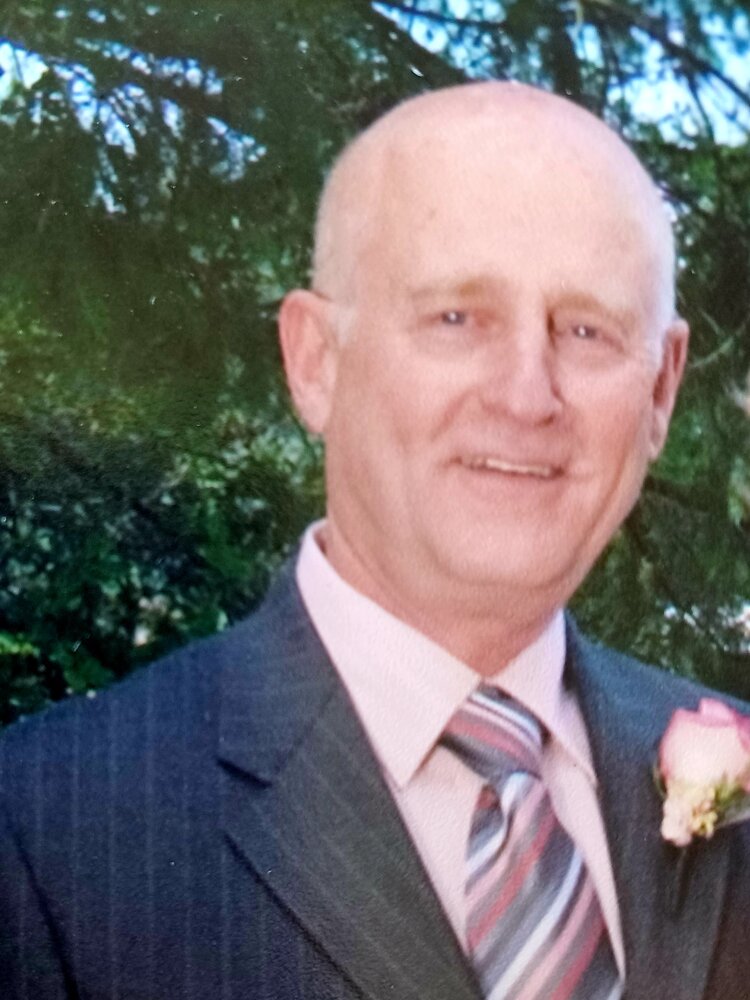 Please share a memory of Thomas to include in a keepsake book for family and friends.
View Tribute Book
Thomas Hamilton Goold, 79, went to his heavenly home unexpectedly on July 18, 2022 due to complications during open heart surgery. Even though a failing heart took Tom away from life on earth, Tom lived and loved strongly caring for his family, friends, and community steadfastly focused on educating our youth, and a devotion serving Jesus. Tom was born on April 28, 1943 in Lewiston, Idaho to Mackenzie and Sarah Kathryn Goold. Graduating in 1961 from La Sierra High School in Sacramento, California, an incredible experience from his years at La Sierra was his participation in a high profile athletic program brought to the attention of President John F. Kennedy. Tom’s interest in athletics continued through the years as he could often be found on a tennis court, water-skiing, swimming at Wauna Lake, snow-skiing on Mt. Hood, or bounding down a river rafting. Working his way through college, Tom started his higher education in 1961 attending Clark College in Vancouver, Washington. He later transferred to Washington State University in Pullman, Washington receiving his Bachelor of Science in Physical Education in 1967. During his time at Washington State University in Pullman, Tom was an active member of the Phi Kappa Tau Fraternity. As a deeply devoted Cougar fan, Tom spent many a day rousing any attendee from a rival Pac 8, 10, then 12 University. After obtaining his degree, Tom served in the U.S. Army from 1967-69 and was stationed in Ft. Lewis, Washington and Ft. Hood, Texas. His first career after his time in the military was with the Los Angeles Park Department from 1969-1972. Moving back to his cherished Pacific Northwest, Tom joined the Portland Park Bureau in 1972. Continually pursuing educational opportunities, Tom took computer science courses at Portland State University and worked for several years as a Network Analyst for the Administration of Fred Meyer. As a member of Hinson Baptist Church, Tom volunteered in the youth group and led river rafting trips and various other sports events. Because of his love working with youth, he was inspired to return to Washington State University and obtain his teaching credential in both Washington and Oregon. Tom settled into teaching and continued as a substitute teacher through the end of the school year in 2022. Tom is survived by his beloved wife Sylvia Hays Goold, loving sisters Patricia Flug of Seattle and Cinda Redman of Vancouver. Three special nieces include Eliza Flug of Seattle, Jen Redman of Gresham, and Melissa Redman Vanderzee of Placentia, California, as well as Great nieces Lauren Coburn and Ava Vanderzee, and Great nephews Jake Vanderzee, Brett Vanderzee, and Wilder Shelden. We deeply cherish the lifetime of shared memories knowing Tom is now rejoicing in Heaven with His savior free from any pain and challenge. A Celebration of Life service will be held on Saturday, August 13, 2022 at the Fairway Village Clubhouse in Vancouver, Washington at 2pm. Casual attire is encouraged. In lieu of flowers or gifts, donations can be made to Flying H Youth Ranch: https://flyingh.org/
To send flowers to the family or plant a tree in memory of Thomas Goold, please visit Tribute Store
Saturday
13
August

Share Your Memory of
Thomas
Upload Your Memory View All Memories
Be the first to upload a memory!
Share A Memory
Send Flowers
Plant a Tree