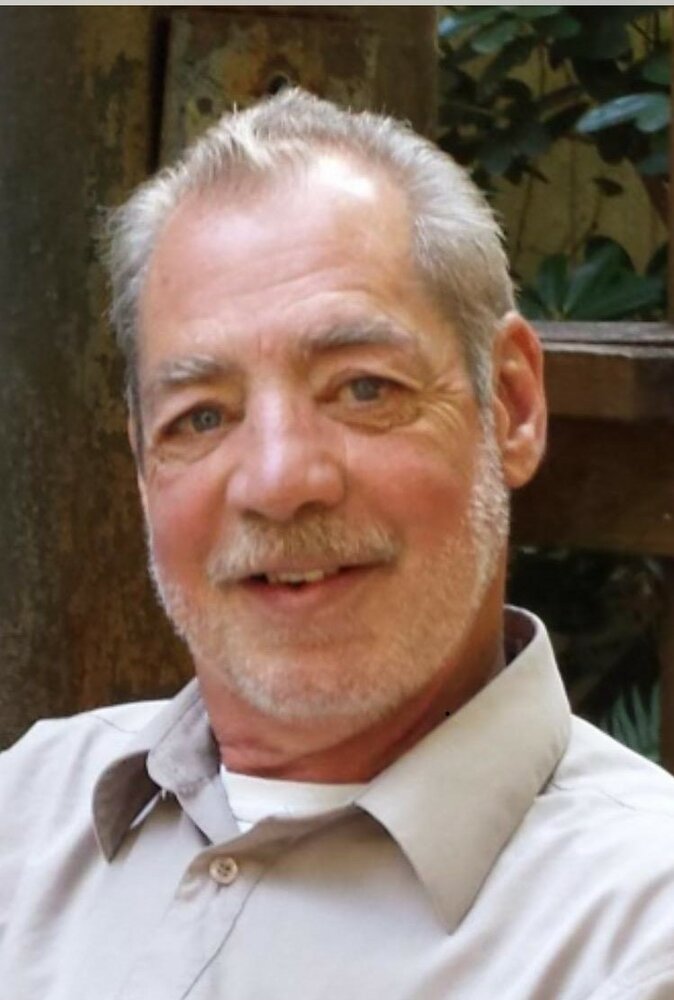 Please share a memory of Ron to include in a keepsake book for family and friends.
View Tribute Book
Ronald Allen (Ron) Markowski September 22, 1955 – July 25, 2022. A funeral mass will be held at 1 p.m. on August 4, 2022 at St. Thomas Aquinas Church in Camas, Washington for Ronald Allen Markowski who passed away on July 25, 2022 in Toledo, Washington. Recitation of the rosary will be at 12:30 p.m., prior to the mass, at the church. Ronald (Ron) Markowski was born to Ted and Mary Markowski in Hibbing, Minnesota on September 22, 1955. After spending the first part of his life in Minnesota, his family moved to Oregon, Arizona, and North Dakota before they settled in Washougal, WA in 1969. This was the place Ron called home. During high school he worked for the Parker House Restaurant and graduated from Washougal High School in 1974. After graduating, Ron worked at Alcoa Aluminum for 10 years. He then received an Associate’s Degree in Electronic Engineering and Bachelor’s Degree in Automated Manufacturing. He worked as a salesman for Toyota, and later for several furniture companies in the Portland area. In 1986 he married Maria Dock. They resided in Gresham, Oregon for many years and had their daughter Amanda in 1994. Ron loved to fish. As a teenager he would catch salmon and steelhead on the Washougal River and always kept the family freezer full. Over the years, he would fish whenever he could. At one point he ran a business “Ron’s River Shuttle” on the Sandy River. He also loved animals. He had pet rabbits as a child and always spoiled the family pets. In recent years the wild deer and rabbits in the woods near his home would eat out of his hand. Most of all he loved being around people, telling funny stories and laughing. He would talk to anyone he encountered and made friends easily. He was passionate about classic cars (especially Chevys) and was not shy about approaching anyone who had an old car in their yard, garage, or out in the middle of their field to talk about it. Ron loved family get-togethers and made sure not to miss any. He also liked to play Chess especially when he won. Ron could be challenging at times but worth the effort. He had a kind and generous heart. He was much loved and will be missed. Ron is survived by his former wife Maria Schmitt and their daughter Amanda Markowski Couch, son-in-law Tyler Couch, 4 brothers, Carl Markowski, Robert Markowski, Anthony Markowski, and Paul Markowski, 3 sisters, Susan Dollar, Alice Trimble and Jane Markowski and his 17 nieces and nephews. Ron’s Funeral will be on August 4, 2022 12:30 Rosary at St. Thomas Church 1:00 Funeral mass at St. Thomas Church St Thomas Aquinas 324 NE Oak Street Camas, WA 98607 Proceed to cemetery after mass. Washougal Memorial Cemetery 3329 Q Street Washougal, WA 98671 No organized reception
To send flowers to the family or plant a tree in memory of Ron Markowski, please visit Tribute Store
Thursday
4
August

Share Your Memory of
Ron
Upload Your Memory View All Memories
Be the first to upload a memory!
Share A Memory
Send Flowers
Plant a Tree