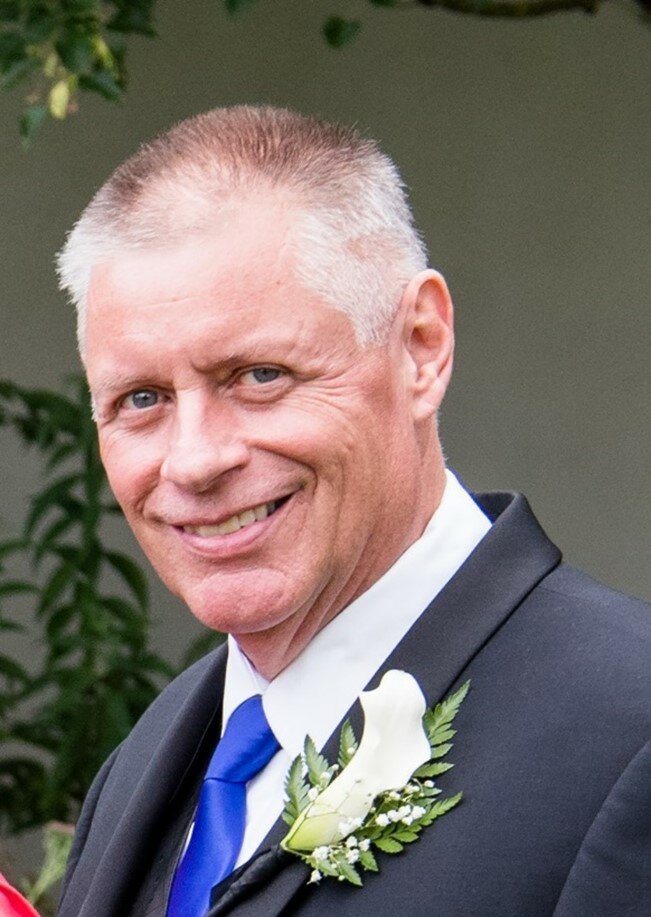 Please share a memory of David to include in a keepsake book for family and friends.
View Tribute Book
David M DeBoever, 69, of Vancouver, WA, passed away in his home on July 20, 2022, from a sudden and aggressive cancer. He was surrounded by family, and at peace. Dave was born to Raymond and Mary DeBoever in Vancouver, WA on April 22, 1953 (Earth Day). He grew up on the 160-acre family farm in Washougal, WA and graduated from Camas High School, where he was a star athlete in basketball, baseball and tennis. He spent many hours tending to the dairy cows, picking strawberries, and shooting hoops on the basketball court he made in the loft of the barn. He served in the Navy, and was honorably discharged in 1973. Dave attended Clark College, and went on to earn his bachelor’s degree in 1978 from the University of Washington in Seattle. He met the love of his life, Nancy, and they married on June 6, 1981 in Kalamazoo, MI. Dave had a dedicated 17yr career at the Bonneville Power Administration as a Computer Systems Analyst and Material Management Specialist. He had a sharp, methodical, calculating mind, and immaculate foresight to plan for the future, which allowed him to retire at the age of 47. He spent the next 22yr self-employed doing stock market analysis. Dave’s true passion was sports, particularly UW Huskies and Detroit Tigers. He never stopped his athleticism, completing 3 marathons and several ½ marathons, as recent as 4 years ago at 65yr young. He was also very in tune with his Belgian roots and continued the tradition of farming Belgian potatoes brought overseas by his grandpa Alphonse in 1909. Dave is survived by his wife of 41 years, Nancy; his daughters Joni Daly (Liam) and Katlin Swaney (Jeremy); his son Daniel DeBoever; his sister Christine McIvor (Kelly); and brothers, William DeBoever and James DeBoever (Julie); as well as numerous nieces, nephews and grandchildren. He was preceded in death by his parents; his sister Kathleen Zimmer (Ed); and brothers Daniel DeBoever and Joe DeBoever (Kathie). A funeral service will be held at St Thomas Aquinas Catholic Church in Camas on Friday July 29, 2022 11AM, followed by reception. Cremation services are provided by Straub Funeral Home & Columbia River Cremation in Camas.
To send flowers to the family or plant a tree in memory of David DeBoever, please visit Tribute Store
Friday
29
July

Share Your Memory of
David
Upload Your Memory View All Memories
Be the first to upload a memory!
Share A Memory
Send Flowers
Plant a Tree