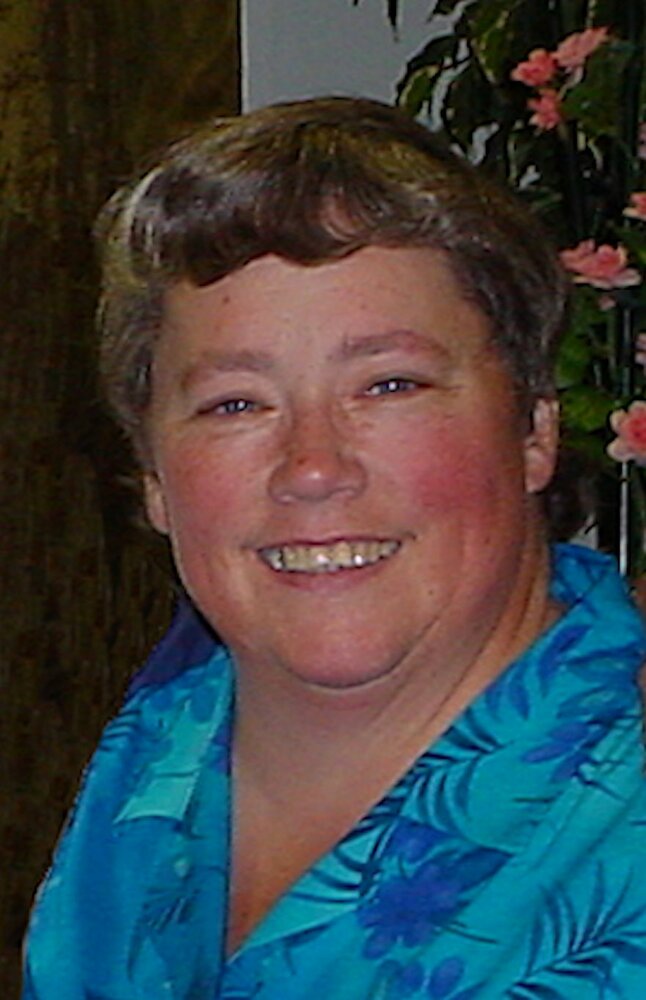 Please share a memory of Barbara to include in a keepsake book for family and friends.
View Tribute Book
Barbara Ruth Coley Barbara R. Chaney-Coley of Vancouver WA passed on to her heavenly home on January 18, 2022. Barb was born October 6, 1954, in Vancouver WA, the daughter of Joan and Robert Lovin; raised in Vancouver by Lester and Frances Chaney. She graduated from Evergreen High School, in 1973. Barb earned her A.A. Degree in Childhood Development from Clark College. Barb and Wes Coley were married in 1975 at the Church of Christ Restored in Salmon Creek where her family remained long time members. Barb is survived by the joy and pride of her life, her son Frank. She was preceded in death by her husband Garland Wesley ‘Wes” Coley. Her survivors also include her mother Joan Sargis, her sister Diane Scott, her brothers Dick (Mary), Steve (Carolyn) and Don (Linda) Chaney, John Scott and her many beloved nieces and nephews. She lived for family holiday celebrations, as well as her many Disneyland vacations. Barb worked as a department manager for and retired from the original Vancouver K-Mart. She was a committed animal lover, devoting much of her adult life to service with the Clark County 4H dog club program. Barb leaves a legacy for her many years of positive mentoring to countless young people in preparation for the Clark County Fair competitions. Her 4H activities were a family affair involving her son, husband and favored niece Brenda Chaney. Barb was always a happy, positive and humble soul who read her bible with devotion. Even though burdened with serious illness, Barb’s love of life glowed bright! Barb Coley lived her life with optimism, grace and dignity. She will be dearly missed. Barbara will be interred at Willamette National Cemetery as arranged by Straub’s Funeral Home.
To plant a beautiful memorial tree in memory of Barbara Coley, please visit our Tree Store

Look inside to read what others have shared
Family and friends are coming together online to create a special keepsake. Every memory left on the online obituary will be automatically included in this book.
View Tribute Book
Services for Barbara Coley
There are no events scheduled. You can still show your support by planting a tree in memory of Barbara Coley.
Plant a tree in memory of Barbara

Share Your Memory of
Barbara
Upload Your Memory View All Memories
Be the first to upload a memory!
Share A Memory
Plant a Tree