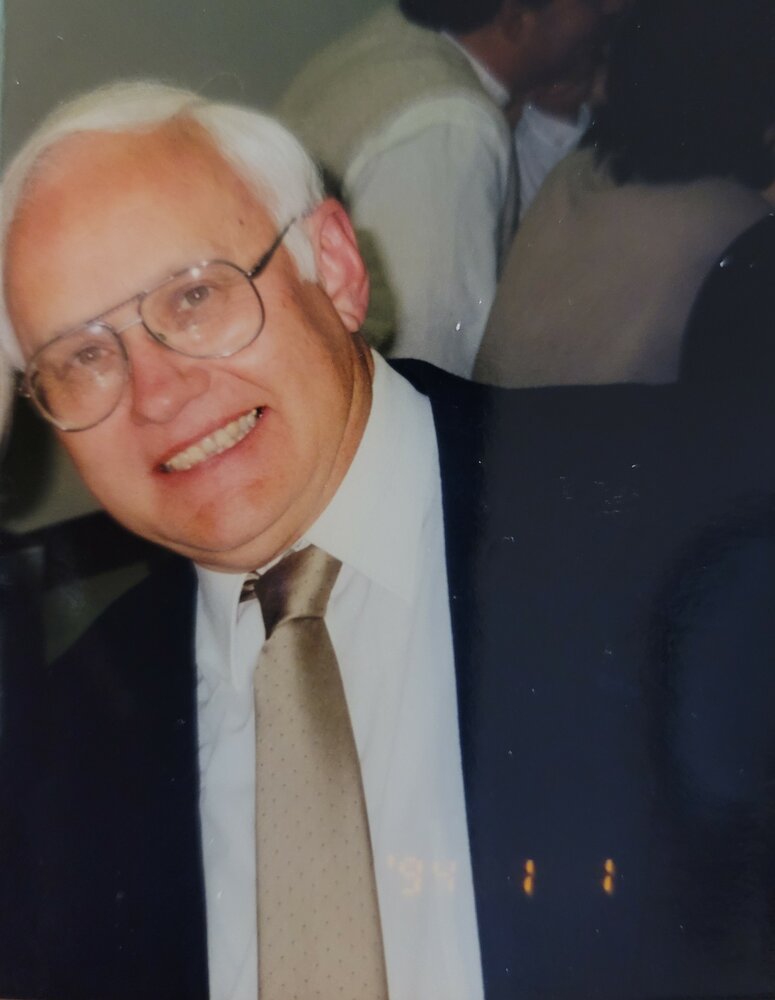 Please share a memory of Thomas to include in a keepsake book for family and friends.
View Tribute Book
Thomas (Tom, Tommy) Dean Huffman passed away of vascular complications on December 5, 2021 at the age of 83. He was born October 22, 1938 in Camas, Washington, the eldest child of Dean and Martha Huffman. Tom lived all his life in Washougal, graduating from Washougal High in 1956. He was in the Army Reserves and National Guard for 10 years. He attended Clark College, then was employed at Crown Zellerbach Paper Mill where he became a journeyman electrician. On a blind date in January 1967 he met Debbie James. They were married for 53 years. Tom went to work for Bonneville Power in 1970, retiring after 30 years as a Foreman III. Tom had many interests. He enjoyed elk hunting in the Blue Mountains of Washington. Debbie taught him how to dig razor clams so that became a yearly tradition. Another activity they enjoyed together was trail riding on their horses. When their two sons, Roy and Ross were old enough, they joined them. Huckleberry picking became an annual must in order to enjoy those delicious pies and jelly. Also, he loved his hunting dogs and bird hunting. He was on the Camas/ Washougal Soccer Board for several years, and the Washougal School Board for 20 years. He also volunteered in the evaluation of senior projects. Being on the Curriculum Advisory Committee for high school students also kept him busy. Tom was well known for his storytelling and his dry sense of humor. After his retirement he became interested in making horseshoe items with recycled horseshoes. As he became more proficient, he eventually made several benches and a rocking chair. Also, when walking the property he would pick up small rocks, mostly quartz. This led to polishing rocks which led to making jewelry. Tom and Debbie did some traveling. They took a 5-week trip to Europe with friends, Lake Powell with friends, a road trip to Indiana, visited friends in Baton Rouge and Philadelphia, then St Louis to visit Roy and Greta plus a trip to Oklahoma/New Mexico for son Ross and Julie's wedding and afterwards spent time in Albuquerque, New Mexico. Time with family was valued, especially with grandson, Colin. Tom is survived by wife, Debbie; son Roy (Greta) of Portland OR; son, Ross (Julie) of Naches, WA; grandson, Colin of Naches, WA; brother, David (Val) of Issaquah, WA and sister, Diane Hage (Ron) of Washougal, plus several nieces and great nieces. He is predeceased by his brother, Ronald and his granddaughter, Matie Ann. A Celebration of Life will be on Friday, May 20 at 11AM at Straub's Funeral Home. The family would especially like to thank Legacy Salmon Creek Medical Center and DaySpring Memory Care. In lieu of flowers, remembrances may be made to Peace/Health Hospice at the SW Medical Center Foundation, Gift Processing Center, Lock Box #1094, PO Box 35146, Seattle WA 98124 or a charity of your choice.
To send flowers to the family or plant a tree in memory of Thomas Huffman, please visit Tribute Store
Friday
20
May

Share Your Memory of
Thomas
Upload Your Memory View All Memories
Be the first to upload a memory!
Share A Memory
Send Flowers
Plant a Tree