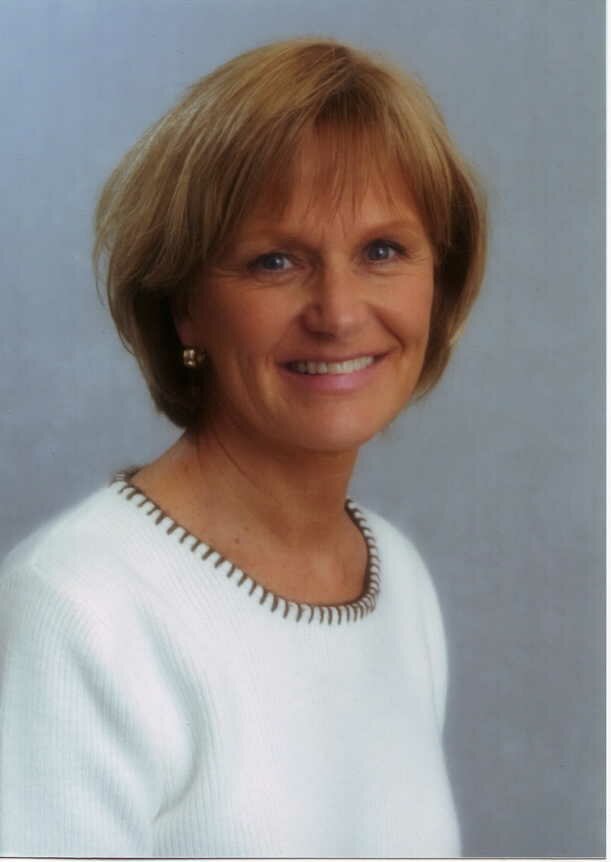 Please share a memory of Christine to include in a keepsake book for family and friends.
View Tribute Book
CHRISTINE R BOLGER MARCH 21, 1945 – DECEMBER 5, 2021 Christine Bolger passed away peacefully, surrounded by her family ,at Community Home Health and Hospice December 5, 2021 after a long battle with cancer. Christine was born March 21, 1945 in Hood River, OR to Stacy and Mildred Reeves. Christine attended school in Camas, WA and graduated from Good Samaritan School of Nursing in September, 1966. Christine married her husband Richard June 5, 1966 and joined him in Georgia to start their military life taking them to Oklahoma and California. Upon leaving the military they traveled to Nebraska where Richard finished his college education. With each move Chris tine was employed at the local hospital. Returning home Christine began working at Saint Joseph Hospital and ultimately helped move patients to the new Southwest Washington Medical Center in 1972. Christine worked in many areas to include operating room, floor nurse, ICU/CCU and cardiac nursing, ending her career in Quality Review at Peace Health Hospital. Christine was an avid tennis player and enjoyed hiking, biking, RVing and traveling. Her travels included the US, Canada, Mexico, Alaska, Thailand, Norway, Scotland, Germany, France, Ireland, England, Italy and the Holy Land. Christine’s faith was paramount in her daily living. While attending Saint Thomas Aquinas Church in Camas, WA, she served on the Pastoral Council, Coordination and training of Eucharistic Ministers, serving communion to the homebound, religious education and many others. Continuing her devotion to her parish she served as a Eucharistic Minister and attended many prayer groups at Holy Redeemer. It was her faith and family that carried her through the adversities of battling cancer. Christine is survived by her husband Richard, son Todd and grandson Jordan, daughter Angela Ossenkop (Brian) and grandsons Jacob, Jack and granddaughter Ellie. Brothers Stacy and Charles. Christine was and is our “sunshine”. She will be deeply missed until we are together again. Her funeral Mass will be at Holy Redeemer on December 14 at 11:00 a.m. with rosary at 10:30 a.m. Arrangements by Straub’s Funeral Home
To send flowers to the family or plant a tree in memory of Christine Bolger, please visit Tribute Store
Tuesday
14
December

Share Your Memory of
Christine
Upload Your Memory View All Memories
Be the first to upload a memory!
Share A Memory
Send Flowers
Plant a Tree