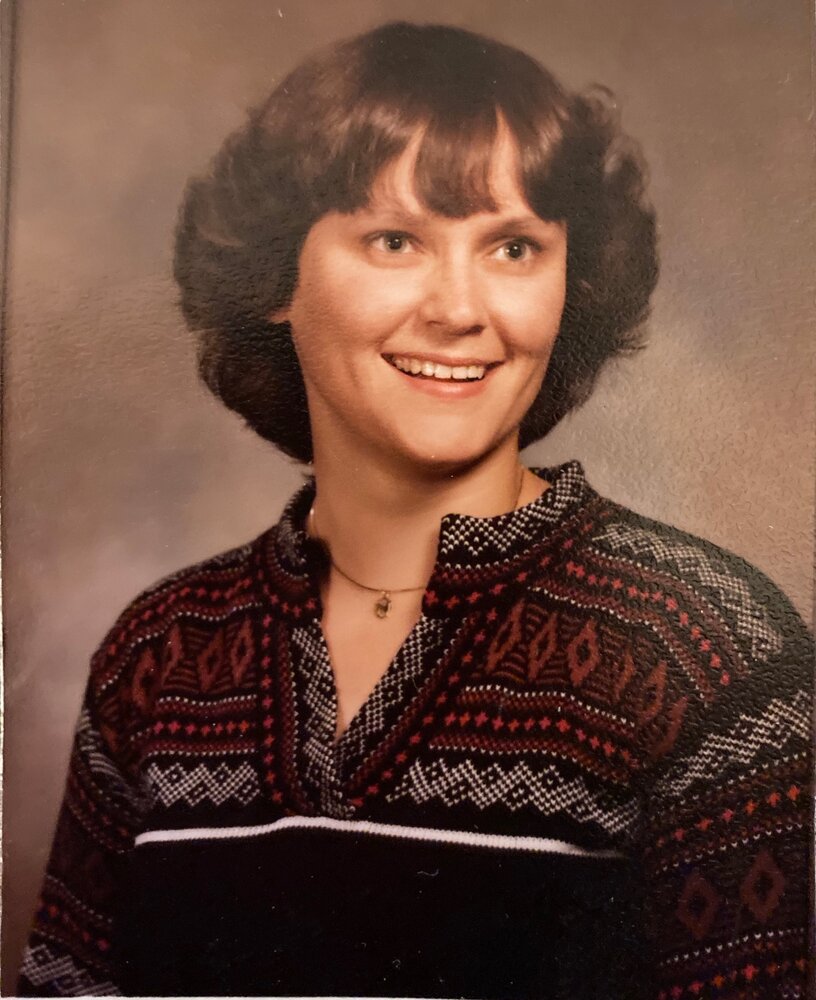 Please share a memory of Lisa to include in a keepsake book for family and friends.
View Tribute Book
In April, the world lost a shining light with the passing of Lisa Ann Malcom. Lisa was born on January 17, 1959 to parents Larry and Erika. She attended Camas and Washougal Schools graduating in 1977 and from University of Portland in 1981 after transferring from Clark College. Lisa was a talented singer and competitive athlete having once nabbed 22 rebounds in a Trico League basketball game. Lisa also played tennis and bowled league in spite of finding them frequently frustrating while enjoying the companionship. Lisa was a great addition to any social gathering frequently coming in the side door with a bawdy limerick, song lyric, or punchline. She worked many office jobs but found a renewed zest for living after joining the Washougal School System where she worked with elementary school kids who were often the bright spot of her day. She also made the world a less cold and indifferent place and continued her grandmother's tradition of sending holiday and birthday cards. Lisa took ill and fought valiantly to regain her health. She wanted to make spring time so she cold see the return of her beloved birds and flowers. And after spending an afternoon outdoors taking in the sights and sun, she laid down for a nap and woke up on the other side. As per her hope, perhaps she was greeted by her beloved grandparents, all her dogs, and chocolate cake. She is survived by her parents Larry and Erika, brothers Boyd and Matt and her nephew Maxwell. Farewell dear daughter, sister, aunt and friend.
To send flowers to the family or plant a tree in memory of Lisa Malcom, please visit Tribute Store
Tuesday
27
April

Share Your Memory of
Lisa
Upload Your Memory View All Memories
Be the first to upload a memory!
Share A Memory
Send Flowers
Plant a Tree