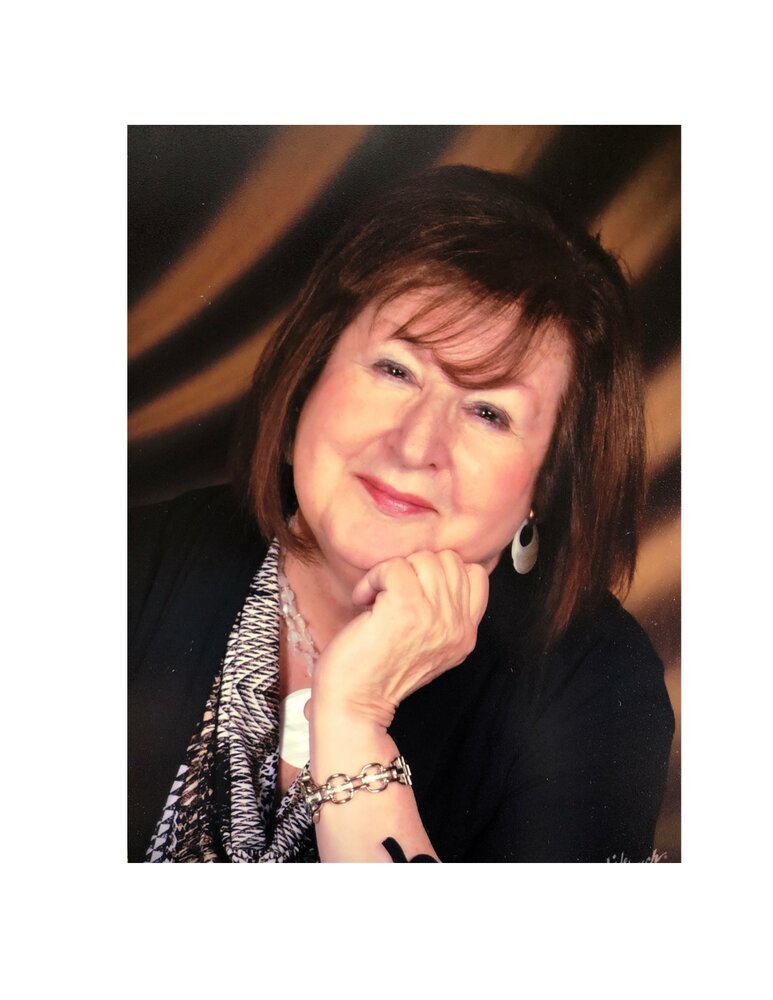 Please share a memory of Barbara to include in a keepsake book for family and friends.
View Tribute Book
Barbara R. Blum (nee Kerecz), age 87, of Camas, Washington and formerly of Lorain, passed away suddenly on September 3 at PeaceHealth Southwest Medical Center in Vancouver, Washington. Born May 1, 1934 in Lorain, she graduated from Clearview High School in 1952 and received a Bachelor's degree in Elementary Education from Ohio State University. She taught 4th and 5th grades at various times and locations in the ensuing years. Barbara lived in many places during her life, including Ohio, Pennsylvania, Michigan, California, Colorado, Florida, Scotland and Wales, and lived her later years in the state of Washington. She greatly enjoyed traveling and exploring new places. One of her favorite and most meaningful travels was a trip she took to Israel with her late husband several years ago. An avid reader, Barbara was always talking about something she'd read. She loved watching sports, especially Ohio State football and basketball. She also enjoyed crossword puzzles and browsing small gift shops. Barbara loved her family and her Christian faith meant everything to her. She is survived by her children, Janet Blum of Englewood, Florida and Richard Blum of Washougal, Washington, and their families; a brother, David A. Kerecz of Elyria; she was a loving grandmother of 4 and many nieces and nephews. She was preceded in death by her husband, Jack F. Blum; parents, Anthony and Helen (Mikola) Kerecz; a brother, James Kerecz; and a sister, Margaret Lasky. A memorial service for Barbara will be held on September 24 at 3:00 PM PST at Bethel Community Church in Washougal, Washington which will be presided over by her son, Senior Pastor Rich Blum. Arrangements are being handled by Straub's Funeral Home in Camas, Washington.
To send flowers to the family or plant a tree in memory of Barbara Blum, please visit Tribute Store
Friday
24
September

Share Your Memory of
Barbara
Upload Your Memory View All Memories
Be the first to upload a memory!
Share A Memory
Send Flowers
Plant a Tree