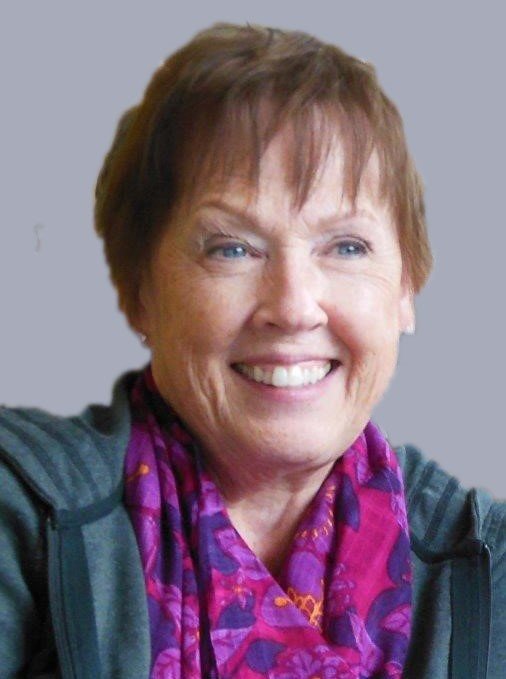 Please share a memory of Melanie to include in a keepsake book for family and friends.
View Tribute Book
Melanie Jane Curtis (Fisher) passed away at her home on July 22, 2021, after a 10-month battle with pancreatic cancer. She was 73. Melanie was born in Portland, Oregon to George Alan and Helen Jane Fisher on March 25, 1948. She spent her childhood years living in Gresham, Oregon and attended Gresham High School before heading to Oregon State University where she received a Bachelor of Arts degree in 1970. While at OSU she met her greatest love, Randy. Melanie and Randy married on December 27, 1969 and took up residence in Salem, Oregon. Shortly after establishing their home in Salem, they began a family and raised two daughters in the Salem area. After many years as a stay-at-home mother and community volunteer, Melanie began working as a case manager for Senator Mark Hatfield in 1984 until his retirement in 1997. Before retiring herself, Melanie spent a few years working for the Oregon Commission on Children and Families. Retiring in 2004 brought the opportunity to spend more time with Randy, her daughters and their families. In 2009 Melanie and Randy moved to Camas, WA to be closer to their children and grandchildren. She enjoyed summer camping trips, hosting holiday gatherings, knitting, and bunco and book club with friends. Melanie is survived by her husband of 51 years, Randy Curtis, daughters Trisha (Jim) Brotherton and Kristin (Andy) Romelhardt, brother Mike (Sandra) Fisher, and grandchildren Olivia, Nathan, Mackenzie, and Megan. A celebration of life in Camas, WA is being planned for family and friends in September. The family of Melanie wishes to extend our sincere thanks to OHSU and PeaceHealth Hospice. In lieu of flowers, donations may be made to OHSU Foundation.
To plant a beautiful memorial tree in memory of Melanie Curtis, please visit our Tree Store

Look inside to read what others have shared
Family and friends are coming together online to create a special keepsake. Every memory left on the online obituary will be automatically included in this book.
View Tribute Book
Services for Melanie Curtis
There are no events scheduled. You can still show your support by planting a tree in memory of Melanie Curtis.
Plant a tree in memory of Melanie

Share Your Memory of
Melanie
Upload Your Memory View All Memories
Be the first to upload a memory!
Share A Memory
Plant a Tree