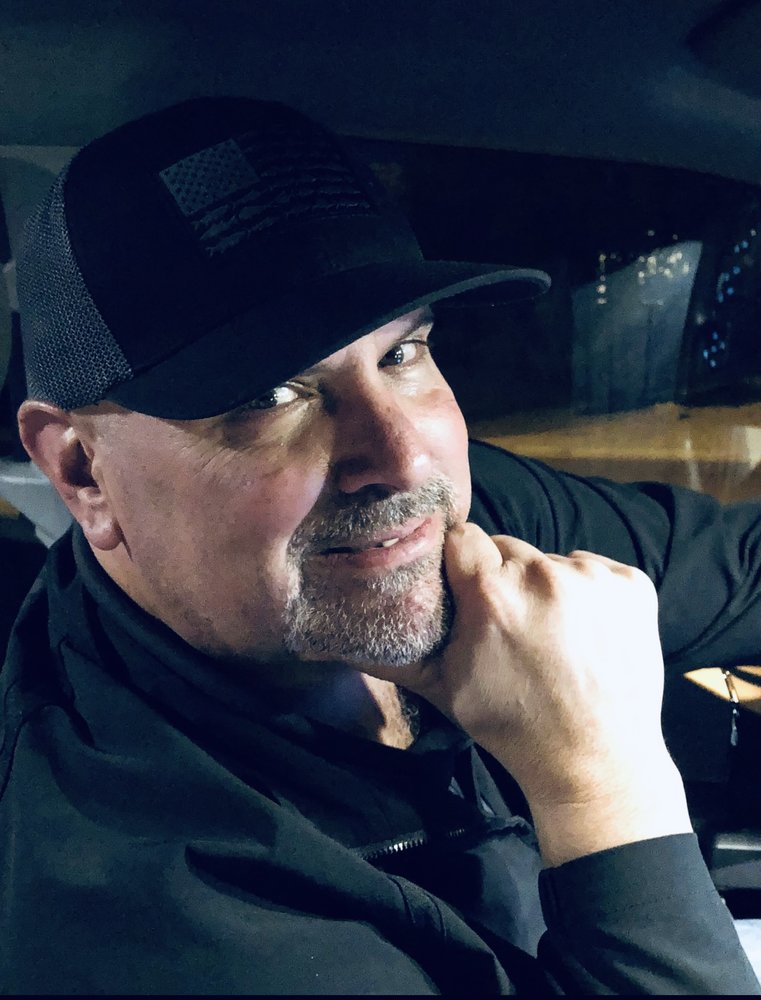 Please share a memory of Dennis to include in a keepsake book for family and friends.
View Tribute Book
Dennis John Barlow May 21, 1972 - June 6, 2021 Dennis John Barlow, 49, passed away after a brief illness, June 6, 2021 at home in Washougal, Washington. He was born in Jacksonville FL, May 21, 1972, son of John and Barbara Barlow. He is survived by his wife Krissy Barlow, daughter Haley, and son Jarod. He is also survived by his father John Barlow, sister Debi Barlow and brother David Barlow, parent-in-law’s Michael & Karen Butler and sister-in-law Megan Taylor along with 6 nephews & 2 nieces. He was preceded in death by his mother in 2001. He graduated from Myrtle Point High School in 1990 and went on to graduate from Oregon State University in 1995 with a Major in Environmental Health and Safety and a Minor in Occupational Safety. He started his career as a Construction Safety Engineer with Granite Construction in Nevada. He married his college sweetheart Krissy in 1996 while working & residing in Colorado. He progressed through his career, serving Sierra Nevada Construction in Reno and Goodfellow Brothers each as their Corporate Safety Director. Over the years Dennis developed into a well respected industry professional serving on numerous committees in multiple states including the Mine Safety and Health Administration Conference. One of the most noteworthy accomplishments was working with a team to advocate for suicide prevention within the construction industry. Starting 2018, Dennis was filling an integral role with the Oregon-Columbia Chapter of Associated General Contractors serving as their Director of Safety Services. Dennis had some amazing mentors throughout his career and he took a lot of pride in helping to mentor others starting out and coming up in the Safety Industry, and would always encourage continued education and certifications. Dennis and his family have resided in Washougal over the past 8 years where he continued his community involvement including coaching youth football, baseball and basketball in Washougal, Camas and Vancouver. Coaching Jarod’s sports teams was one of his most rewarding efforts. He loved to practice meals on the Traeger & BBQ to feed family and friends. He loved the outdoors and living back in the Pacific Northwest was always his goal! He enjoyed Hunting, Fishing, Camping, Golfing, Riding Quads in the mountains or at the beach, and floating the Rogue & John Day River. A celebration of life will be held in his honor Saturday, August 7, 2021 at 2 PM at Scenic Valley Farms 12423 River Rd. NE Gervais, OR anyone interested in attending is asked to send an email to KBarlow024@aol.com to RSVP for event.
To send flowers to the family or plant a tree in memory of Dennis Barlow, please visit Tribute Store
Saturday
7
August

Share Your Memory of
Dennis
Upload Your Memory View All Memories
Be the first to upload a memory!
Share A Memory
Send Flowers
Plant a Tree