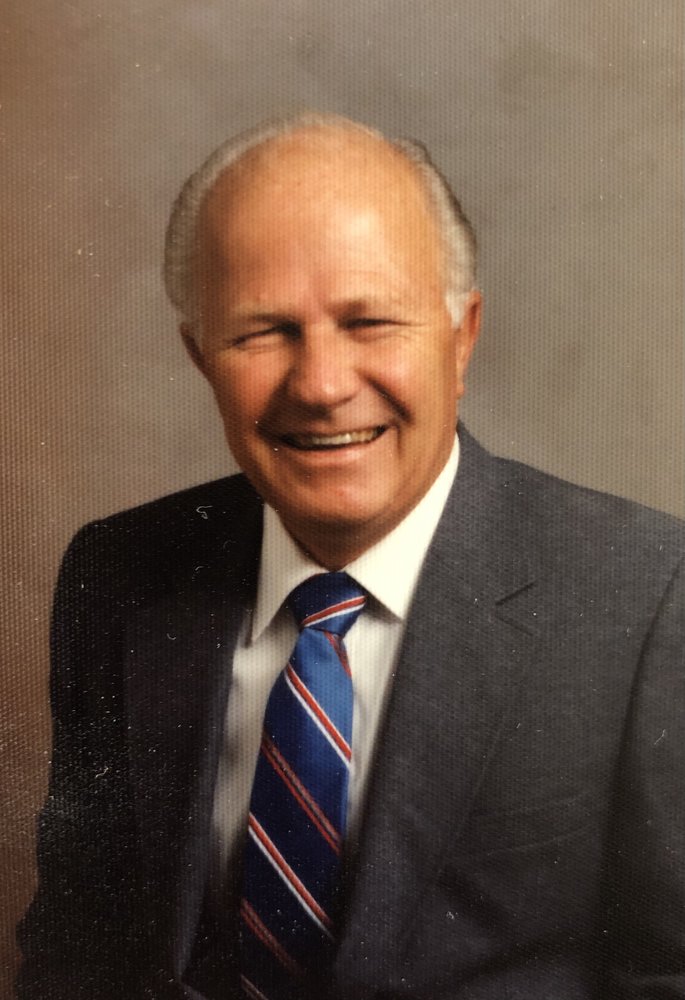 Please share a memory of Clarence to include in a keepsake book for family and friends.
View Tribute Book
Clarence Roy Keiser Clarence R. Keiser, 92, passed away on January 31, 2021. Born April 16, 1928, in Sandpoint, Idaho to Roy D. and Ethel O. Keiser, Clarence was the younger brother of sisters Ruby Mae (Fenander) and Virginia (Unholz). A 1947 graduate of Vancouver High School, Clarence served in the U.S. Navy before returning to Clark County to work at the paper mill in Camas, Washington, where he met Diane Knoble. The two were married and in 1951, they welcomed a baby girl, Karen Lee (Wysaske). Clarence, known to many as “Curly,” worked at the mill for several decades before retiring in 1990. He was a legendary fisherman on the Columbia River and an avid gardener, a dedicated father, grandfather to Kelly (Ritter), Holly (Jones), and Kevin Wysaske, and great-grandfather to Victor (Jones), Ricker (Jones), and Irene (Jones). He will be truly missed by family, friends, and neighbors alike.
To plant a beautiful memorial tree in memory of Clarence Keiser, please visit our Tree Store

Look inside to read what others have shared
Family and friends are coming together online to create a special keepsake. Every memory left on the online obituary will be automatically included in this book.
View Tribute Book
Services for Clarence Keiser
There are no events scheduled. You can still show your support by planting a tree in memory of Clarence Keiser.
Plant a tree in memory of Clarence

Share Your Memory of
Clarence
Upload Your Memory View All Memories
Be the first to upload a memory!
Share A Memory
Plant a Tree