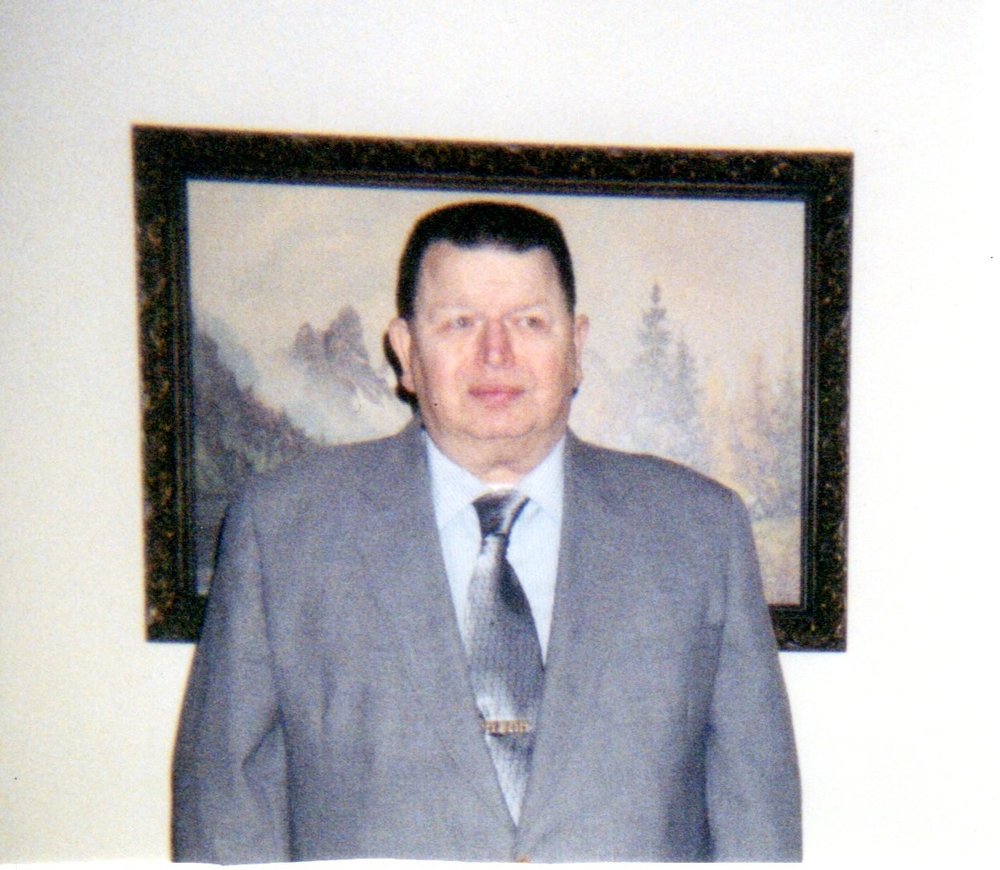 Please share a memory of Darrell to include in a keepsake book for family and friends.
View Tribute Book
DARRELL CLARK August 10, 1930 ˜ August 29, 2020 Darrell Clark passed away at age 90 in Vancouver, WA. Born Aug. 10, 1930 in Camas, WA, Darrell was a son of George and Verle (Oglesby) Clark of Fern Prairie (Camas), WA. He was a lifetime resident of Clark County, WA. Darrell graduated from Camas High School in 1950, and worked at the Camas paper mill and retired in September 1992 after 43 years. He enjoyed giving guide tours for the mill. Darrell served in the Army at Fort Benning, GA in “H” Company Airborne Battalion from 1951-1953. He met Eleanor at a teenage dance in Proebstel, WA, and they were married July 19, 1953. They had just celebrated their 67th wedding anniversary. Darrell was a Clark County reserve deputy sheriff and a volunteer fireman for District #1 in Washougal, WA. He also was a member of the Camas-Washougal Camera Club and was a scuba diver in the Aquaneer Club. Darrell is survived by wife, Eleanor of Washougal; three sons, Dan (Linda) Clark and Rick Clark, both of Washougal, and Tim (Joanne) Clark of Middlefield, CT; two grandsons, Hamish and Tavish Clark of Connecticut; brother, Ron (Ann) Clark of Washougal; and sister, Rancene Stevens of Camas. There will be a private burial due to COVID-19 pandemic restrictions at the Camas Cemetery. The family would like to thank the many caregivers for all their loving and exceptional care. Arrangements have been entrusted to Straub’s Funeral Home in Camas, 360-834-4563.
To plant a beautiful memorial tree in memory of Darrell Clark, please visit our Tree Store

Look inside to read what others have shared
Family and friends are coming together online to create a special keepsake. Every memory left on the online obituary will be automatically included in this book.
View Tribute Book
Services for Darrell Clark
There are no events scheduled. You can still show your support by planting a tree in memory of Darrell Clark.
Plant a tree in memory of Darrell

Share Your Memory of
Darrell
Upload Your Memory View All Memories
Be the first to upload a memory!
Share A Memory
Plant a Tree