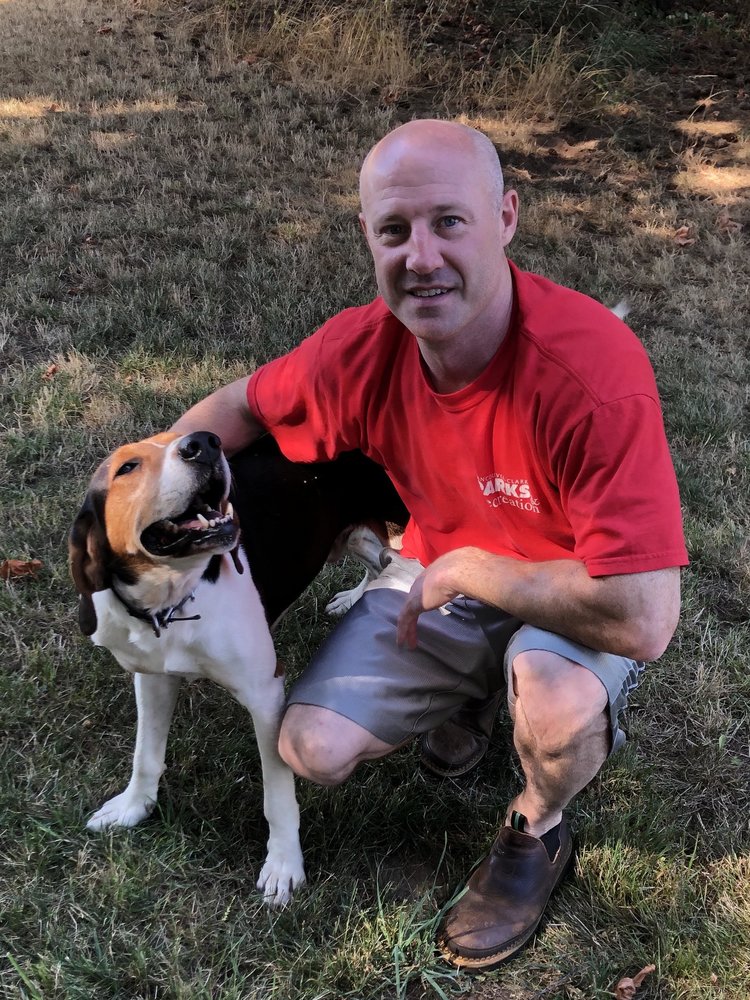 Please share a memory of Jeremy to include in a keepsake book for family and friends.
View Tribute Book
Jeremy Martin Kanooth passed away on June 16, 2020, at the age of 43 years. He was born August 9, 1976, in Vancouver, Clark, Washington, to Tom and Jeannie Kanooth. Jeremy lived the majority of his life in Clark County. Jeremy graduated from Washougal High School in 1994 and graduated with honors in the top ten of his class. He went on to receive his Bachelor’s degree in Business Administration at Washington State University at Salmon Creek in 2000. He was employed by the City of Vancouver for 11 years and by Clark County for 6 years. Jeremy attained his Eagle Scout in 1994 and served a two-year mission in Pittsburgh, PA for the Church of Jesus Christ of Latter-day Saints. On June 20, 1998, Jeremy married Andrea White in the Portland Oregon Temple and resided in Brush Prairie, WA, with his wife and two daughters at the time of his death. He enjoyed hunting, being with family and friends and traveling with family. Jeremy is survived by his parents Tom and Jeanne Kanooth; wife Andrea and two daughters, Alexandra (Ally) and Kaitlyn Kanooth of Brush Prairie; sisters Lairen Kanooth of Washougal, Kierstin (Wes) Mulligan of Lincoln, CA and Becky (Steve) Brooks of Nampa, Idaho; brothers Aaron (Katie) Kanooth of LaCenter, WA and Leif (Rachel) Kanooth of Clarkston, WA; and 25 nieces and nephews. Jeremy was laid to rest in the Washougal Memorial Cemetery on Friday June 26th. A memorial service will be announced at a later date.
To plant a beautiful memorial tree in memory of Jeremy Kanooth, please visit our Tree Store

Look inside to read what others have shared
Family and friends are coming together online to create a special keepsake. Every memory left on the online obituary will be automatically included in this book.
View Tribute Book
Services for Jeremy Kanooth
There are no events scheduled. You can still show your support by planting a tree in memory of Jeremy Kanooth.
Plant a tree in memory of Jeremy

Share Your Memory of
Jeremy
Upload Your Memory View All Memories
Be the first to upload a memory!
Share A Memory
Plant a Tree