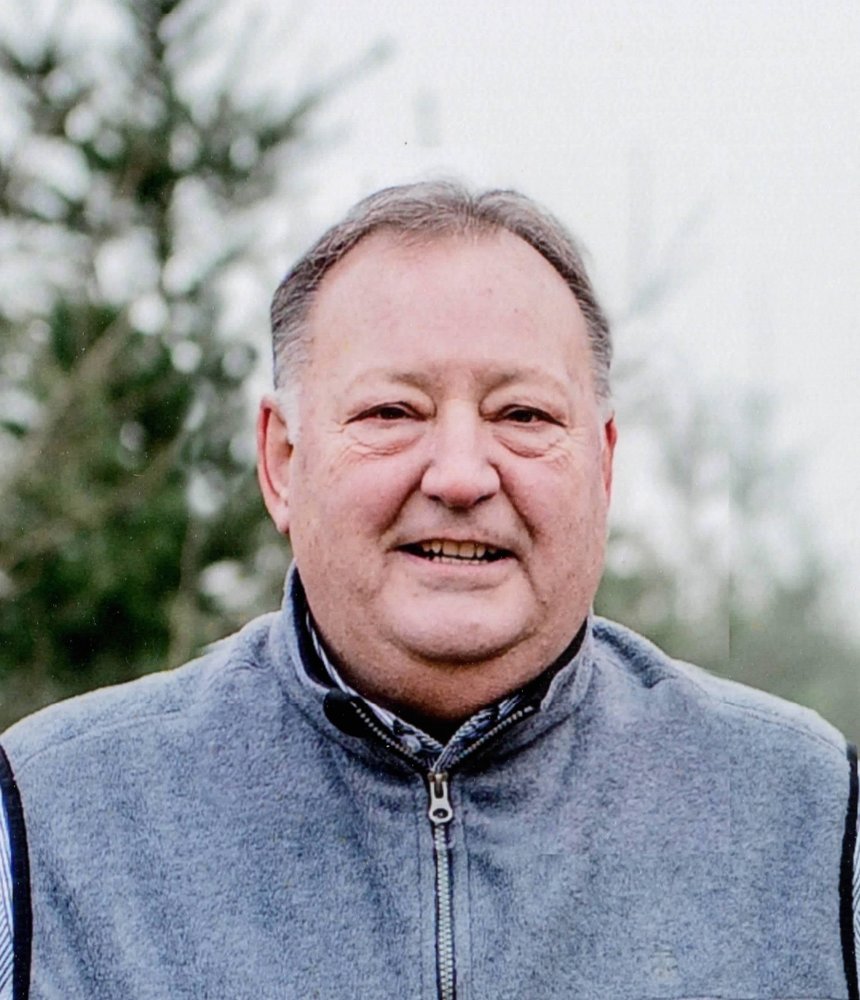 Please share a memory of Dan to include in a keepsake book for family and friends.
View Tribute Book
DANIEL JAMES MCENRY August 8, 1956 ˜ June 9, 2020 Dan McEnry, 63, of Camas, WA, passed away on June 9, 2020 in Vancouver. Dan was born in Vancouver to Jim and Georgia McEnry on August 8, 1956. He attended Washougal High School, graduating in 1975. Despite living most of his adult life in Camas he remained a Panther to the core, never missing an opportunity to reminisce with whoever would listen about his storied days playing football, basketball, and baseball for WHS. Dan went on to a successful career in real estate in Clark County. He was an owner of Caribou Realty Group, later Signature GMAC Real Estate and Realty Pro, and was a realtor for over 40 years. An avid golfer, Dan was a well-known figure around Orchard Hills Country Club in Washougal. He spent countless years on the sidelines as a coach for Little League, Babe Ruth, and CCYF Football. He was a die-hard sports fan, particularly the Huskies, Mariners, and 49ers. Dan is survived by his wife, Debbie; mother, Georgia; brother, John; sister, Terri (Tom) Reschak; sons, Corey (Kristin), Devin, and Casey (Meghan); and one granddaughter, Molly. He was preceded in death by his father, Jim, and his brother, Doug. A celebration of life will be announced as soon as it is safe to do so. Memorial donations may be sent to the Panther Foundation c/o Washougal School District, 4855 Evergreen Way, Washougal, WA.
To plant a beautiful memorial tree in memory of Dan McEnry, please visit our Tree Store

Look inside to read what others have shared
Family and friends are coming together online to create a special keepsake. Every memory left on the online obituary will be automatically included in this book.
View Tribute Book
Services for Dan McEnry
There are no events scheduled. You can still show your support by planting a tree in memory of Dan McEnry.
Plant a tree in memory of Dan

Share Your Memory of
Dan
Upload Your Memory View All Memories
Be the first to upload a memory!
Share A Memory
Plant a Tree