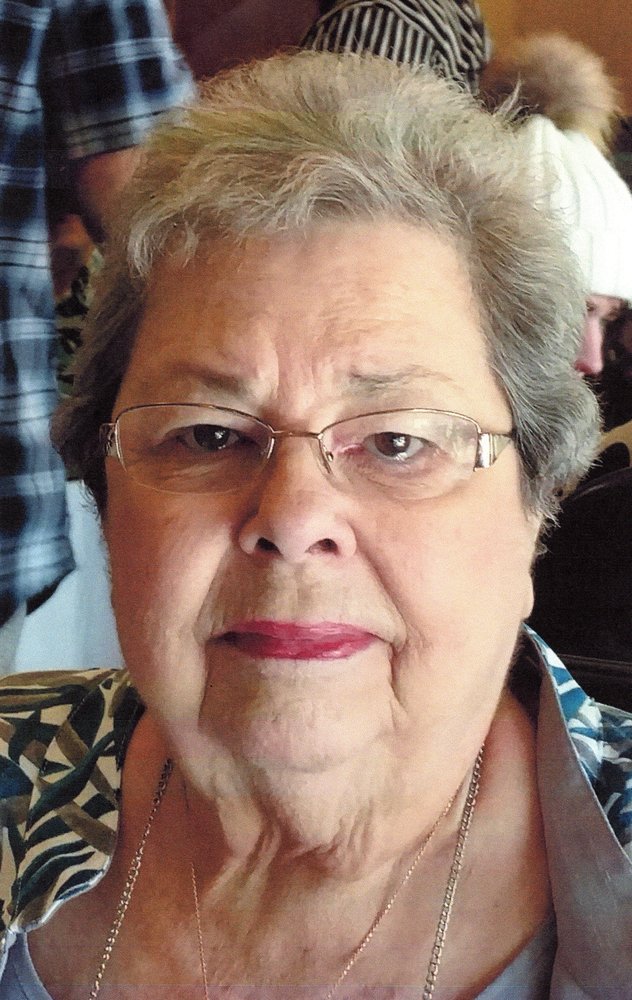 Please share a memory of Carol to include in a keepsake book for family and friends.
View Tribute Book
May 24, 1935 – May 2, 2020 Carol (Lounsbury) Porter was born in Portland, Oregon and moved with her family to Eugene when she was 10. She attended Eugene High School and graduated from Oregon State University, where she was a member of Sigma Kappa Sorority and majored in Home Economics. She married her college sweetheart, Bill Porter, in 1962. They moved to southern California, where they raised two children and enjoyed backpacking, sailing, skiing and other activities. Carol worked for Bank of America, beginning as a teller and working her way up to be an Operations Officer. In 1984, Carol and her family returned to the Pacific Northwest, to Washougal. Carol was an active member of Orchard Hills Country Club, playing bridge, golfing in the Ladies’ league, serving as Ladies Board President, and playing Friday night 2-Ball with Bill. Her children used to say she was a walking dictionary, as it seemed she could spell any word. Carol was also a talented seamstress, using her skills to sew tents, rain gear, Halloween costumes, formal dresses, and clothes. She enjoyed reading, crossword puzzles, golf, and traveling abroad on cruises with Bill. She also enjoyed visits to the Oregon coast, playing bridge with friends and spending time with family. Carol was preceded in death by her parents Harold and Edna (Spooner) Lounsbury and her sister, Gwendolyn Lounsbury. She is survived by her husband, Bill Porter. She is also survived by her children, John and Karen; her grandsons, Lincoln, Logan and Lance; and her son-in-law, Karl Martin. A private family service will be held at a later date.
To plant a beautiful memorial tree in memory of Carol Porter, please visit our Tree Store

Look inside to read what others have shared
Family and friends are coming together online to create a special keepsake. Every memory left on the online obituary will be automatically included in this book.
View Tribute Book
Services for Carol Porter
There are no events scheduled. You can still show your support by planting a tree in memory of Carol Porter.
Plant a tree in memory of Carol

Share Your Memory of
Carol
Upload Your Memory View All Memories
Be the first to upload a memory!
Share A Memory
Plant a Tree