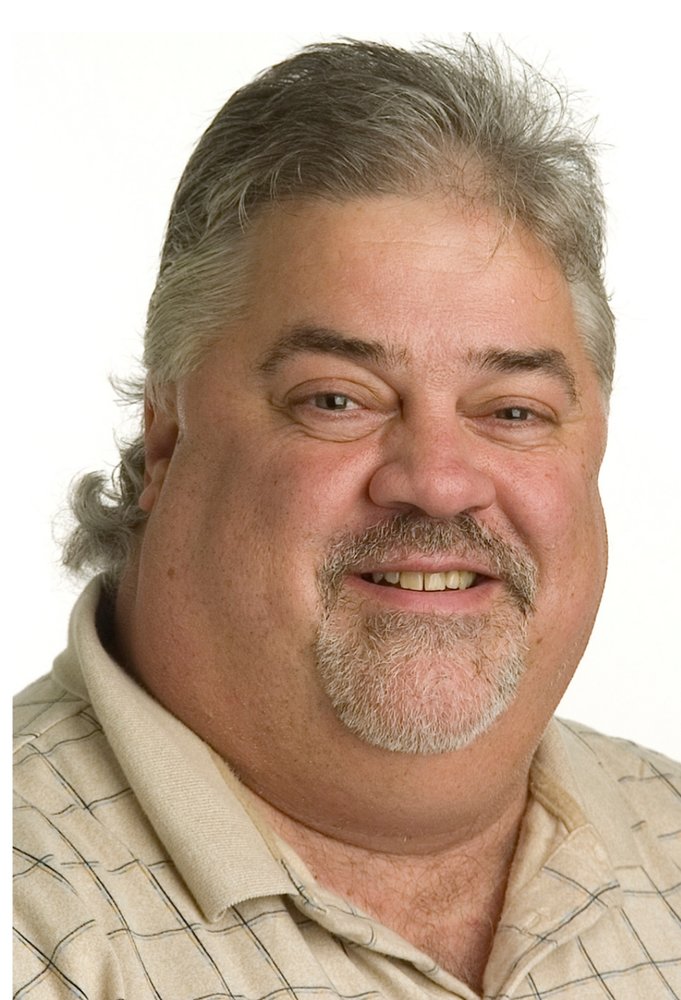 Please share a memory of Jeff to include in a keepsake book for family and friends.
View Tribute Book
Jeff Guard George Jeffrey “Jeff” Guard passed away on February 4, 2020. Jeff is survived by his daughters Melissa (Kirt) Anderson of Camas, Miranda (Doug) Zehner of Washougal, and Ryan (Nichole) Guard of Oregon City. He had 6 grandchildren...Jacob Anderson, Avery Zehner, Grace Anderson, Landon Zehner, Adam Anderson and Samantha Guard. He also had 3 Great Grandprincesses...Madilyne, Elizabeth, and Abigail Anderson. Jeff is also survived by his siblings Sue Whitten of Washougal, Anne Guard of Washougal, Pat Guard of Washougal, Betsy Ward of Camas, and Sean Guard of Ridgefield and numerous nieces and nephews. He was preceded in death by his parents George and Lois Guard and siblings Tom Guard and Nikki McHenry. Jeff grew up in Washougal and was a graduate of the 1971 class of Washougal High School. After high school Jeff started his family and then started working for Crown Zellerbach paper mill. Jeff worked for the mill for 26 years, starting in the shipping department, then as Safety, Health and Emergency Services Manager. He then went to work for ConAgra Foods as a Corporate Safety and Health Manager. His last place of employment was with the City of Portland Bureau of Water Works as a risk specialist. It is nearly impossible to name all the committees and boards Jeff has served on in his community. From coaching little league to being a city council member for 14 years followed by serving as Mayor of Washougal for 4 years. He had a deep love for his community and enthusiastically invested his time and knowledge into its success. Jeff loved spending time with his family. He enjoyed taking time for drives along the coast and to the Redwoods. He enjoyed books, music, and a good debate. He adored giving belly rubs to any animal he came across and enjoyed golf, bowling, skiing, and playing baseball with The Scapegoats when he was younger. He loved to make people laugh with some off the wall story or practical joke. Please join us for a celebration on March 7 at 2 pm at the AWPPW Union Hall 514 NE Dallas Camas, WA. In lieu of flowers please donate to The Friends of The Washougal Library PO Box 1104 Washougal, WA 98671 or Humboldt Redwoods Interpretive Association PO Box 276 Weott CA 95571.
To send flowers to the family or plant a tree in memory of Jeff Guard, please visit Tribute Store
Saturday
7
March

Share Your Memory of
Jeff
Upload Your Memory View All Memories
Be the first to upload a memory!
Share A Memory
Send Flowers
Plant a Tree