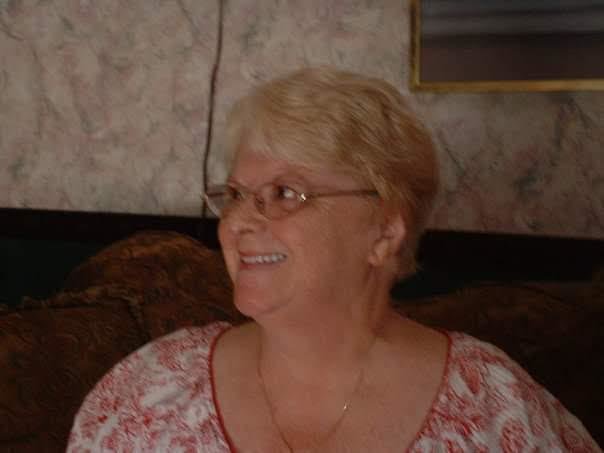 Please share a memory of Esther to include in a keepsake book for family and friends.
View Tribute Book
Esther Lorraine Barber (Rusty) passed away peacefully on February 10, 2020. She was born in Seattle, WA to Betty Brown And Alfred Lott on December 26, 1947 She attended Camas High School and graduated there. Rusty worked at Crown Zellerbach/James River Corp for 26 years, retiring in the early 2000's. She made many friends along those years. Rusty enjoyed traveling and spending time with her family and grand children whenever possible. Rusty is survived by her husband of 42 years Donald Barber, son; Scott Hedges (Tonya wife) daughter, Traci Flanery (Shawn husband) and 6 step children; grandchildren, Jordan, Kodee , Austin, Brandon and Zachary and many more. Brother, Kirby Lott (Lily) ; sister, Cheri Snow (Phil) Susie Hawley (Steve) Cindy Kowalski (Ed) Ginger Glotfelty (Leo) Kelly Utehs (Wayne) and many Nieces and Nephews. She was preceded in death by her parents, Alfred Lott and Betty Brown. A celebration of her life will be held this summer, date and time have not been determined
To plant a beautiful memorial tree in memory of Esther Barber, please visit our Tree Store

A Memorial Tree was planted for Esther
We are deeply sorry for your loss ~ the staff at Straub's Funeral Home
Join in honoring their life - plant a memorial tree
Services for Esther Barber
There are no events scheduled. You can still show your support by planting a tree in memory of Esther Barber.
Plant a tree in memory of Esther
Print
Online Memory & Photo Sharing Event
Online Event
About this Event

Look inside to read what others have shared
Family and friends are coming together online to create a special keepsake. Every memory left on the online obituary will be automatically included in this book.
View Tribute Book
Share A Memory
Plant a Tree