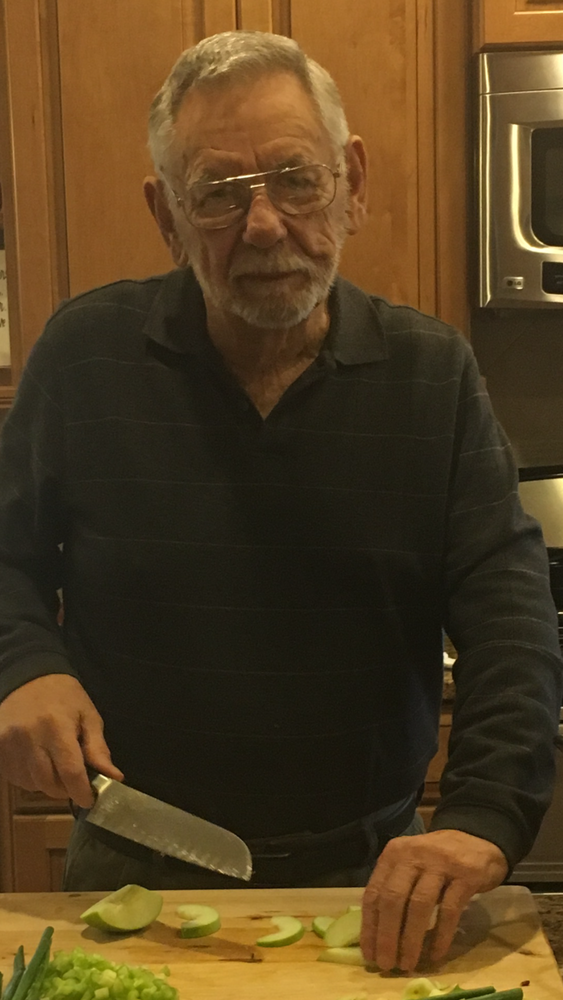 Please share a memory of William to include in a keepsake book for family and friends.
View Tribute Book
William H. Wilson William (Bill) was born in Hannibal, Missouri on January 15, 1936 to Stan and Nancy Wilson. He lived in Missouri and California and finally settled in Ketchikan, Alaska where his parents homesteaded and built a home. He graduated from Ketchikan High School in 1954. Bill went on to join the Air Force and served stateside during the Korean War, earned a bachelors degree from Seattle University and began a career in recreational vehicle manufacturing. Bill loved to putter in the yard or “play in the dirt” as he called it. He enjoyed cooking at holiday time. He liked sharing stories, especially of his time in the service and his time living in Ballard. Bill spent the last 6 years living in Camas, Washington to be close to family. He was very proud of his children and grandchildren.
To plant a beautiful memorial tree in memory of William Wilson, please visit our Tree Store

Look inside to read what others have shared
Family and friends are coming together online to create a special keepsake. Every memory left on the online obituary will be automatically included in this book.
View Tribute Book
Services for William Wilson
There are no events scheduled. You can still show your support by planting a tree in memory of William Wilson.
Plant a tree in memory of William

Share Your Memory of
William
Upload Your Memory View All Memories
Be the first to upload a memory!
Share A Memory
Plant a Tree