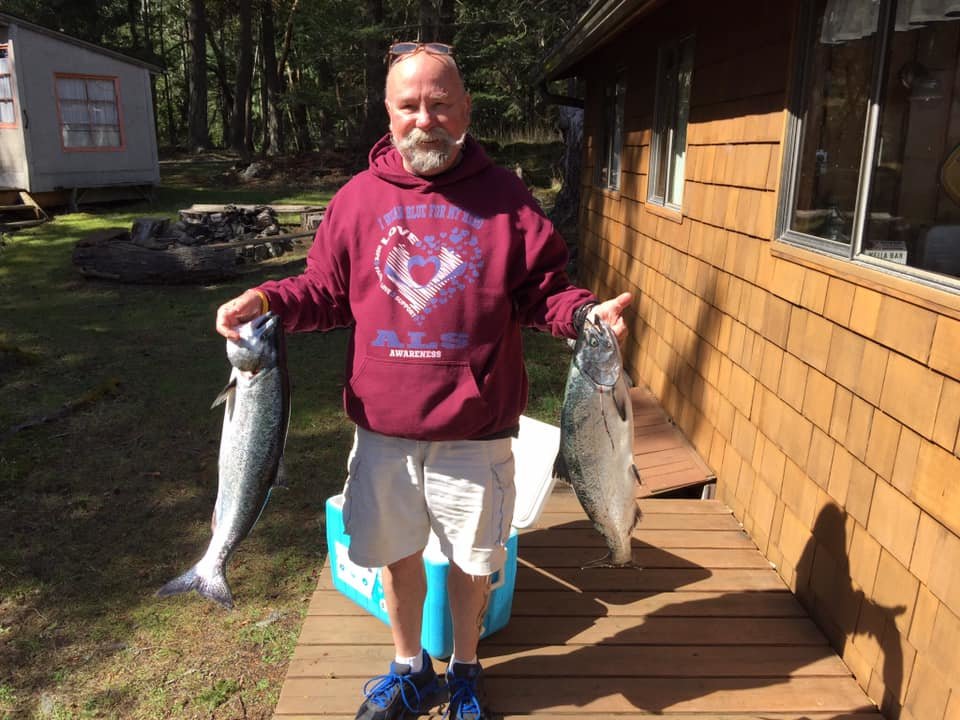 Please share a memory of Michael to include in a keepsake book for family and friends.
View Tribute Book

Michael Clair Spencer who died October 1, 2019 was born June 9, 1947 in Yakima, WA to John and Carole Spencer. He grew up on the West Coast spending time in Yakima, California, and Portland, OR. He was a good student and piano and coronet player. At Oregon State University he met the love of his life, Kenni Walworth. After graduation with a BS in chemistry, he married Kenni and they had three children, Morgan, Gavin, and Hilary. His favorite hobbies were fishing, wood carving, and gourmet cooking. Mike first worked in the pulp and paper industry and then joined his father’s business, Spencer & Associates, where he ultimately became the owner. He was active in church and in volunteerism, especially for ALS which took Kenni from us in 2011. He waged a valiant struggle against a rare cancer (cholangiocarcinoma) which took his life. He was preceded in death by his parents, his wife, and a nephew, John Calandra. He is survived by his sister, Kathie and husband Dr. Gary Calandra; his children, Morgan, Gavin and wife Erin, and Hilary and husband Alex Scott; and seven grandchildren. There will be a celebration of life Sunday, 11/10/2019 at 3:00PM at the Zion Lutheran Church.  To send condolences or to sign the online guestbook please visit www.straubsfuneralhome.com

To send flowers to the family or plant a tree in memory of Michael Spencer, please visit Tribute Store
Sunday
10
November

Share Your Memory of
Michael
Upload Your Memory View All Memories
Be the first to upload a memory!
Share A Memory
Send Flowers
Plant a Tree