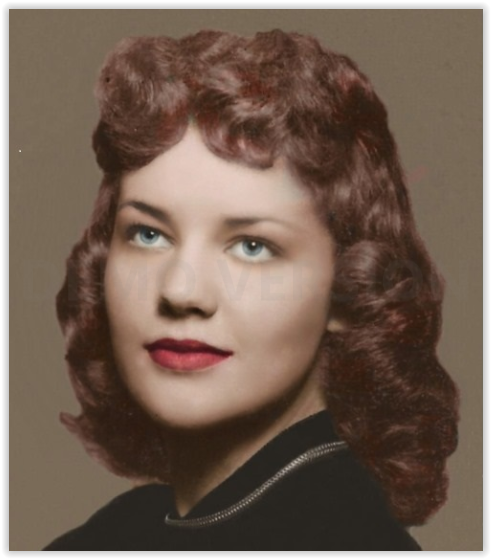 Virginia Mae Gimmey of Washougal, Washington passed away on July 31, 2019.  She was 86 years old.  She was born in Camas, Washington on August 27, 1932 to parents Carl and Beulah Sadewasser as one of three children.

Virginia went to College at Central Washington, where she met Richard Allen Gimmey.  They married and had three children, settling in Washougal, Washington.  She worked as a teacher before deciding to become a homemaker.

Virginia enjoyed collecting and refurbishing small tables, and spending time with her family.

She is survived by her husband, Richard Gimmey, Daughter, Kathy Leigh Sherman, sons Michael Allen Gimmey and David Scott Gimmey; granddaughters Rosanne Sherman Jacobson and Kristine Sherman; grandsons Jacob Gimmey and Zachary Sherman, and Great-granddaughter Ruby Sherman Jacobson.  She is preceded in death by her parents and her brothers Richard and Lee Sadewasser.

To send flowers to the family or plant a tree in memory of Virginia Gimmey, please visit Tribute Store
Tuesday
6
August

Share Your Memory of
Virginia
Upload Your Memory View All Memories
Be the first to upload a memory!
Share A Memory
Send Flowers
Plant a Tree