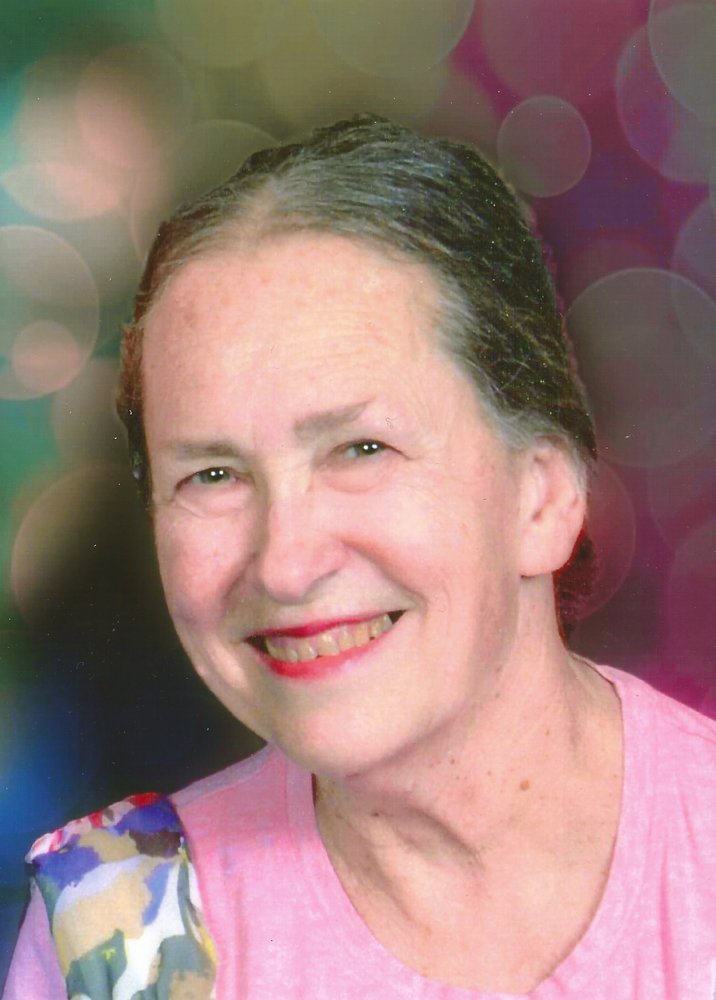 After graduating St. Mary’s University, Ceil met her husband while working at Brooks AFB in San Antonio. Notably, their first date was 50 years ago on the evening of the first moon walk.

After marrying, Ceil followed her husband several times around the west coast and Texas where she worked in cancer research and semiconductor production research before settling in Vancouver, WA.  There Ceil became an active part of the community where she found her passion for volunteering.  Her achievements include: spearheading the movement to open the first computer lab at her children’s elementary school. Volunteering for years with the Camas-Washougal historical Society; she was active in her parish children’s choir, in the public school’s arts and science programs, and most recently- while serving on the Camas-Washougal Port Advisory Board- she lead the drive to create, and guided the design and construction of the Chinook Plaza in the Parkersville National Historic Site, including creating the four informational panels around the plaza.

Ceil will be remembered for her ever patient, kind and helping nature, quick wit and great conversation.

She is survived by her siblings, John, Letitia, Timothy and William; her husband, David; children, Elisabeth Martinez (Javier) and John Kirchner; her grandchildren, Isabella, Desmond and Gabriella; as well as many loving nieces and nephews.

She was preceded in death by both of her parents; and her brother, Michael.

Her funeral service will be at St. Thomas Aquinas Catholic Church in Camas on Friday, August 2nd at 3:00 PM following a rosary at 2:00 PM, also at St. Thomas.

To send flowers to the family or plant a tree in memory of Cecelia Kirchner, please visit Tribute Store
Friday
2
August

Share Your Memory of
Cecelia
Upload Your Memory View All Memories
Be the first to upload a memory!
Share A Memory
Send Flowers
Plant a Tree