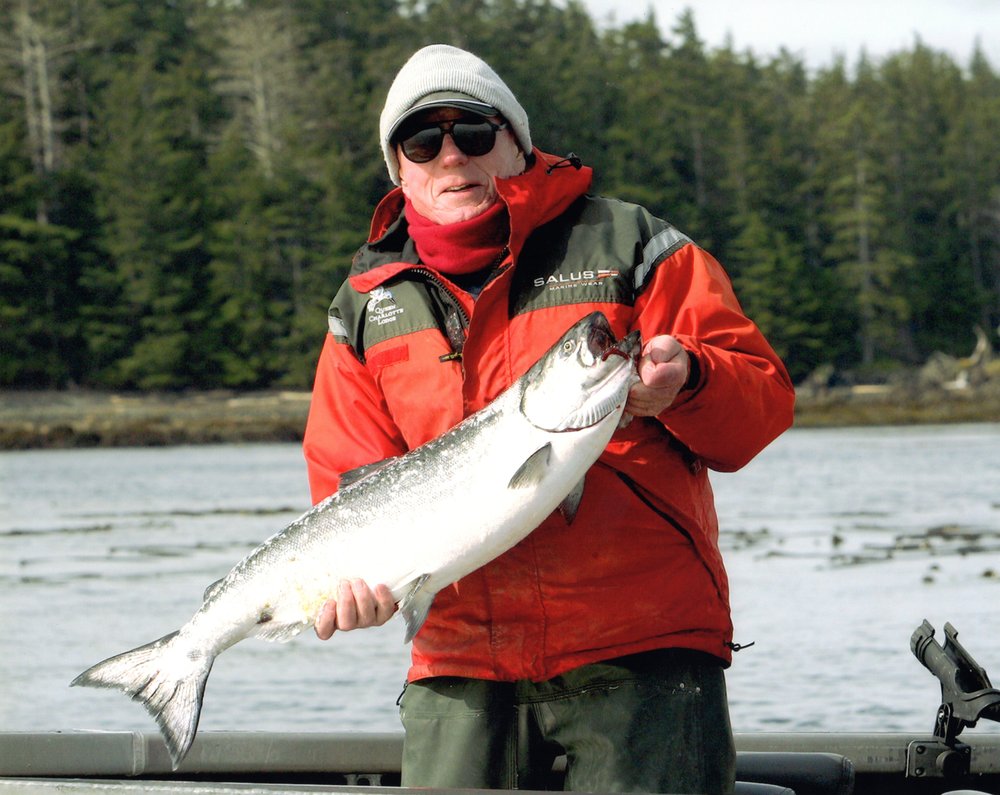 Please share a memory of Howard to include in a keepsake book for family and friends.
View Tribute Book

Howard was born on July 4, 1924 in Omaha, NE to John and Marie Talbitzer. He was preceded in death by his parents, John and Marie, his sister Doris (Larry) Severson, Virginia (Tom) Stinnette, and his brother Charles (Frances)Talbitzer.

Howard is survived by his loving wife, Mary, of 43 years. He is also survived by his son Steve Talbitzer, and grandsons John, Micah, and Christopher, as well as numerous nieces, nephews, and great grandchildren.

Howard proudly represented our country for four years in World War II, as a Merchant Marine and later had various jobs, including working for Arco in Portland for 29 years, as well as many decades as a home builder.

Howard had a passion for vegetable gardens, including growing pumpkins, which he loved to share with neighbors and friends.

To send flowers to the family or plant a tree in memory of Howard Talbitzer, please visit Tribute Store
Wednesday
10
July

Share Your Memory of
Howard
Upload Your Memory View All Memories
Be the first to upload a memory!
Share A Memory
Send Flowers
Plant a Tree