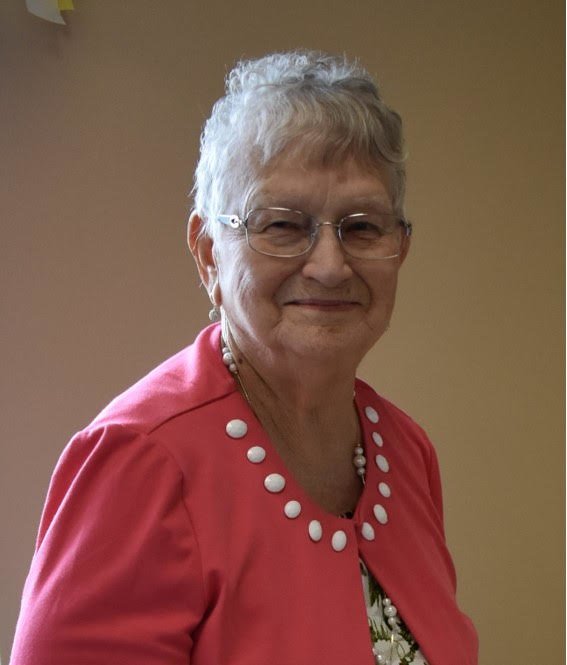 Please share a memory of Shirley to include in a keepsake book for family and friends.
View Tribute Book

Shirley married the love of her life, Cecil Douglas, on October 26, 1947. They lived in the same home in Washougal Washington for 66 years. Shirley, loved painting, fishing, camping with dad, family, and the 49’ers Trailer Club, traveling all 50 states, wintering in Yuma, and spending time with family.  Shirley had an adventurous spirt, she loved to go for car rides and just take roads to places she had never been.

Shirley was a Girl Scout Leader from the time her daughter was a Brownie until she earned her Gold Award as a Senior Scout.  She worked at the Papermill in Camas, and was one of the first woman bus drivers for the Washougal School District – where she retired after 20 years of service.

great-great-grandchildren, she is also survived by her brother James Don Foster.

To send flowers to the family or plant a tree in memory of Shirley Douglas, please visit Tribute Store
Saturday
20
July

Share Your Memory of
Shirley
Upload Your Memory View All Memories
Be the first to upload a memory!
Share A Memory
Send Flowers
Plant a Tree