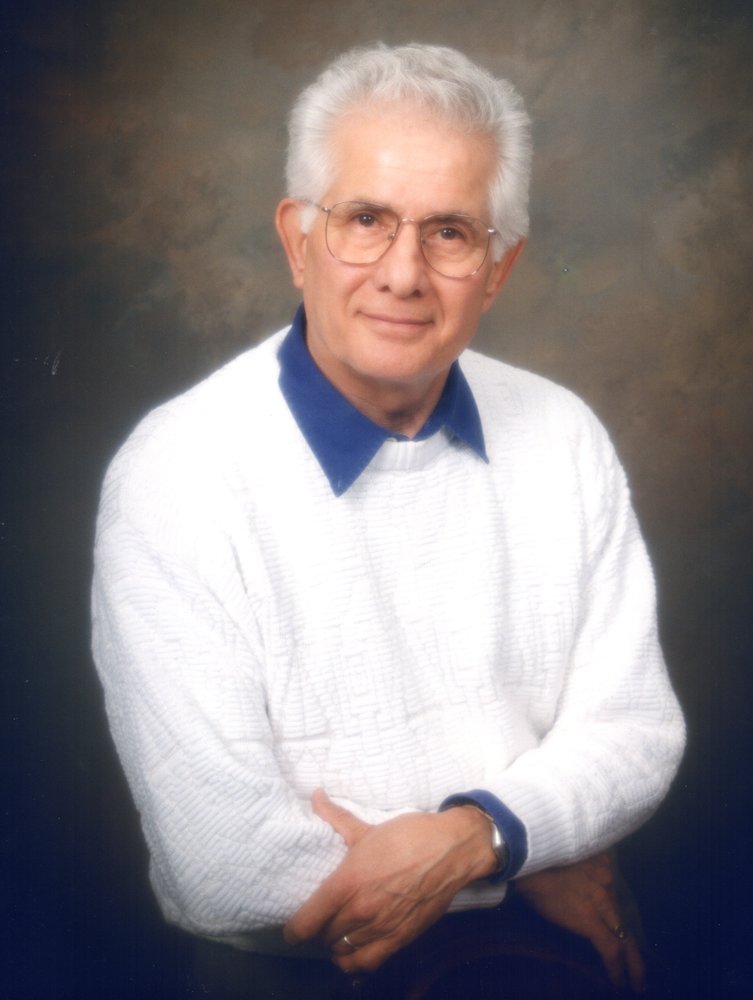 Please share a memory of Julian to include in a keepsake book for family and friends.
View Tribute Book

Julian was born in Pueblo, CO to Dolores Torres Amaya and Josefina Rosario Ballejos on September 16, 1928.  He attended Centennial High School in Pueblo, CO, then went on to earn a Bachelors of Science and Masters of Science at Pueblo Jr. College and Pacific University. He is preceded in death by his parents and his brothers George, Lou, Dave, Jim, and John, and his grandson, Trenton Westover.

Julian met the girl of his dreams, Jeanie, at the Tip Top Café in Forest Grove Oregon, whom he married on May 31, 1952.

Julian had a passion for sports - particularly tennis and basketball.  He was known for his quick wit, infectious smile, endless charisma, and his kind and compassionate heart.  He had a long and distinguished career as an educator and coach.  He was inducted into the Grant Athletic Hall of Fame and the Hall of Fame of the National Association of Intercollegiate Athletes, was a Major of the U.S. Marine Corps (Retired) and was an Associate of the Sisters of St. Mary of Oregon.

He will be forever missed by his wife, Jeanie Amaya, his children Marc Amaya, Renae Amaya-Jolly, Dawn Westover, and Jodi Amaya-LeMasters, his multiple grandchildren and great grandchildren, and countless other family members and friends who loved him dearly.

Funeral services will be held at St. Thomas Aquinas Catholic Church in Camas, WA on June 14, 2019 at noon.  Straub’s Funeral Home will be handling arrangements.

Memorial donations may be made to Catholic Relief Services (https://support.crs.org/donate/help-where-its-needed-most?gclid=EAIaIQobChMIn8KF-6zI4QIVth6tBh1vTgJqEAAYASAAEgLkBvD_BwE) in lieu of flowers.

To send flowers to the family or plant a tree in memory of Julian Amaya, please visit Tribute Store
Friday
14
June

Share Your Memory of
Julian
Upload Your Memory View All Memories
Be the first to upload a memory!
Share A Memory
Send Flowers
Plant a Tree