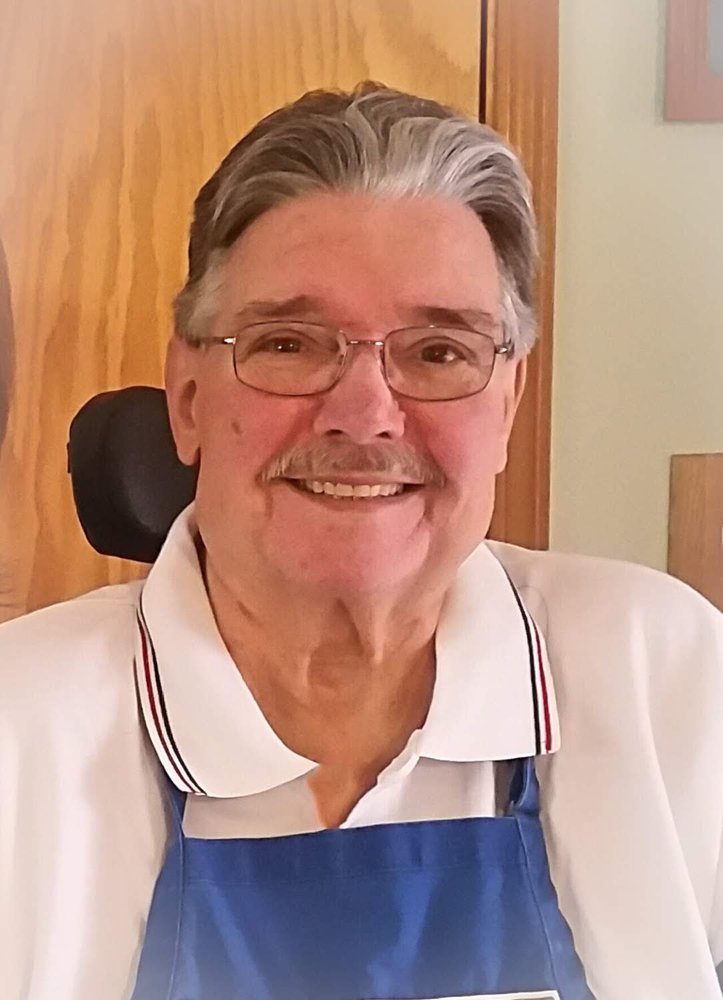 Please share a memory of Norm to include in a keepsake book for family and friends.
View Tribute Book

Norman Eugene Clatterbuck Jr. passed away on January 15, 2019.  He was born Dec. 28, 1937 in Philadelphia, PA to Josephine Seekford and Norman E. Clatterbuck and spent most of his youth in Washington DC and Front Royal, Virginia.  He graduated high school 1956 in Jacksonville, FL, and then went on to attend Ozark Bible College in Joplin, MO for two and a half years. Here he met and married former spouse, Patricia McCall, mother of their three children. He began a banking career in 1960 with National Bank of Commerce in Kirkland, WA and retired in 1997 from Columbia River Bank in White Salmon, WA. There, he married the love of his life, Linda (Logan) Clatterbuck. Norm was active in various clubs and organizations in the communities in which he lived and worked.  He came to a knowledge of The Lord as a young man but spent much of his adult life in worldly pursuits.  After being disciplined in 1991 (Heb. 12:7-11) he began a personal relationship with The Living God and His Word and looked forward to his Eternal Home in Glory. Norm worshiped and fellowshipped with The Hockinson Church of Christ.

Norm is survived by his best friend and wife Linda of 38 Years who lovingly cared for him the remaining years of his life. He is also survived by sons Stephen Clatterbuck of Las Vegas, NV, Bruce Clatterbuck and wife Lynda of Pasco, WA, daughter Karolyn McCall of Las Vegas, NV, step-son Jonathan Logan of San Diego, CA, step-daughter Leslie Holden and husband Brad of Canby, OR, five grandchildren and three great grandchildren. Norm’s Celebration of Life service followed by a reception, will be held at Evergreen Funeral Chapel, 1101 NE 112thAve. Vancouver, WA on Tuesday, January 29, 2019 at 12:30pm. Straub’s Funeral Home is in charge of arrangements.

To send flowers to the family or plant a tree in memory of Norm Clatterbuck, please visit Tribute Store
Tuesday
29
January

Share Your Memory of
Norm
Upload Your Memory View All Memories
Be the first to upload a memory!
Share A Memory
Send Flowers
Plant a Tree