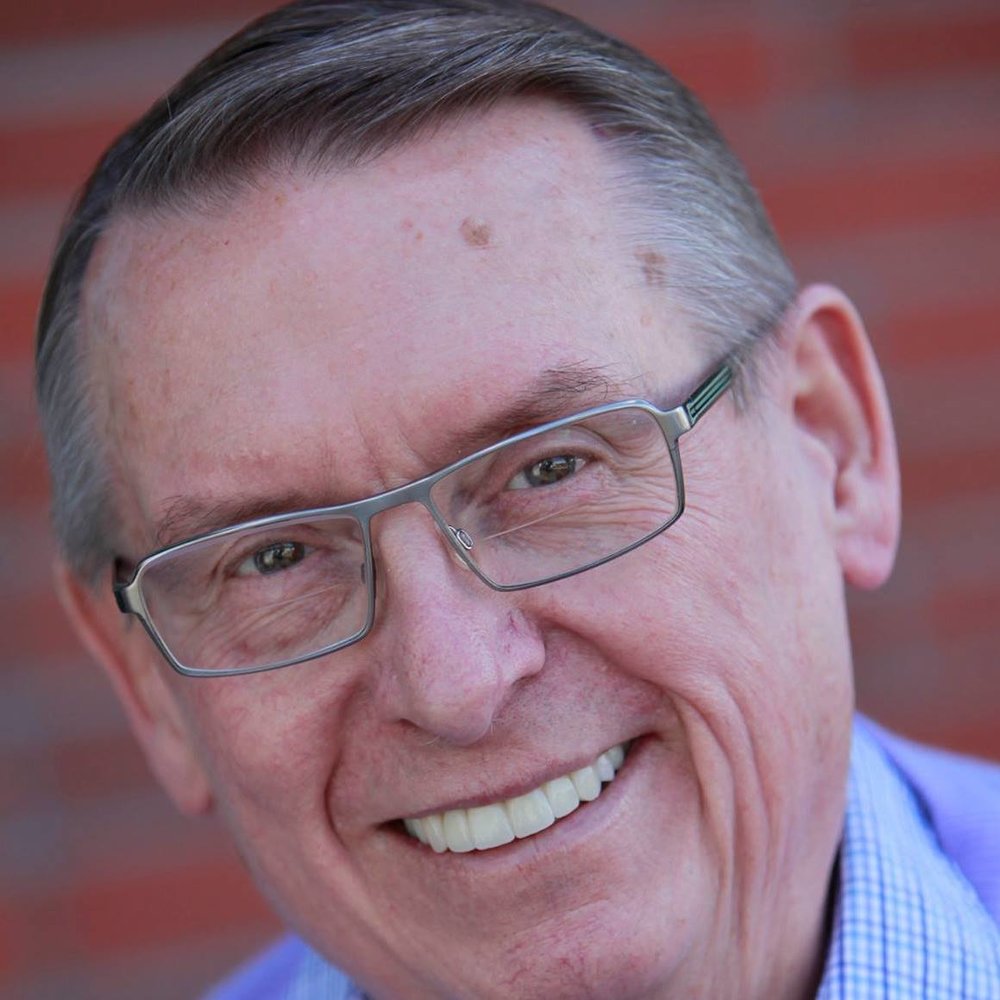 Please share a memory of Tom to include in a keepsake book for family and friends.
View Tribute Book

Tom was born in Wendell, Idaho to Neal and Leona Ambrose on January 13th, 1950. He went to Wendell High School and graduated as valedictorian in 1968. He went on to earn his Bachelors Degree in Economics from Harvard College in Cambridge, Massachusetts. He later earned his Juris Doctorate from Northwestern School of Law at Lewis and Clark College in Portland Oregon.

Tom spent the majority of his career specializing in corporate bankruptcy law with the law firm, Moffatt Thomas Barrett and Blanton, in Boise, Idaho.  It was there that he met his future wife of of 34 years, Leanne Servatius, who also worked at the firm. They were married June 29th 1985.

After his father passed away, Tom and his family returned to Wendell, Idaho where he helped his brother George operate their father’s farm and trucking company.  Tom and Leanne relocated to Lake Oswego, Oregon in 1996 when he was offered a position as an adjunct professor at Northwestern School of Law at Lewis and Clark College. Upon his retirement, he spent his time pursuing one of his passions, photography. Tom traveled to China, Africa, and all over the United States capturing incredible images of landscapes and wildlife with his talent for photography.

Tom is survived by his wife, Leanne Ambrose, his children Amy Ambrose Mullen  and Eric Ambrose, grandsons Craig Snell and Colin Mullen, brothers and sisters in law Greg and Stacey Servatius (Kennewick, WA), Karyn and Cortney Larsen (Meridian, ID), and several nephews and nieces. He is preceded in death by his parents Neal and Leona, his brother, George, and his son, Erik Snell.

In lieu of flowers, donations can be made in Tom’s name to Bishop Kelly High School in Boise, ID or Holy Family Catholic School in Portland, OR.

To send flowers to the family or plant a tree in memory of Tom Ambrose, please visit Tribute Store
Saturday
19
January

A Celebration of life will be held after the Memorial Service at Feast 316 in Camas (02:30 PM).
Online Memory & Photo Sharing Event
Online Event
About this Event

Share Your Memory of
Tom
Upload Your Memory View All Memories
Be the first to upload a memory!
Share A Memory
Send Flowers
Plant a Tree