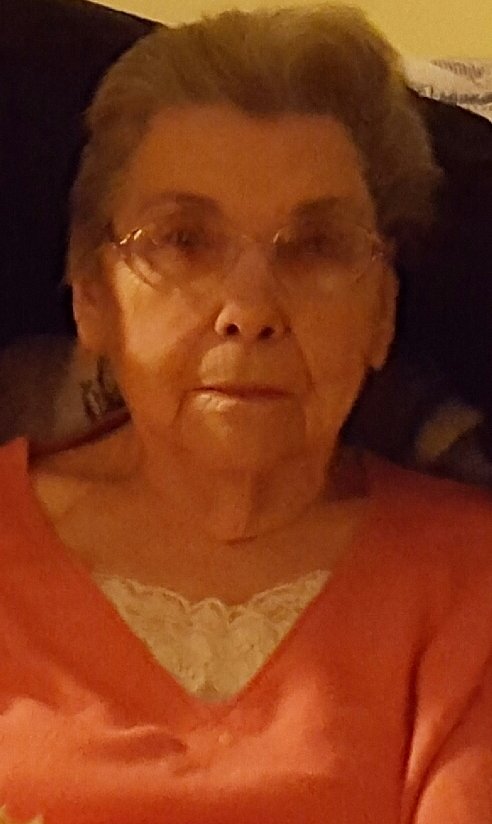 Please share a memory of Harriet to include in a keepsake book for family and friends.
View Tribute Book

Harriet Pearl Peterson (Weigel) age 92 of Washougal, WA peacefully passed away on her husband’s birthday December 13, 2018 at her home surrounded by her family.

Harriet was born in Blackfoot, ID to Harry and Pearl Weigel on July 6, 1926.  She went to high school in Los Angeles and graduated in 1945.  She worked as a secretary when she met her husband Robert Peterson a Los Angeles police officer.  Then in 1953 moved their family to Washougal where they raised five children.

Harriet worked at Pendleton Woolen Mill and retired from there after 25 years.  She and her family enjoyed camping, traveling and bbq get-togethers.

She was preceded in death by her husband of 70 years, Robert, her son, Steven and his wife Connie, brothers, Lynn, Richard and James Weigel, and son-in-law, David Milton.

A funeral service will be held at Straub’s Funeral Home on December 21 at 11:30 AM with David Robinson of Acts Church officiating. Burial will follow at the Washougal Memorial Cemetery.  Visitation in will be at 11:00AM December 21, at the funeral home.

To send flowers to the family or plant a tree in memory of Harriet Peterson, please visit Tribute Store
Friday
21
December

Share Your Memory of
Harriet
Upload Your Memory View All Memories
Be the first to upload a memory!
Share A Memory
Send Flowers
Plant a Tree