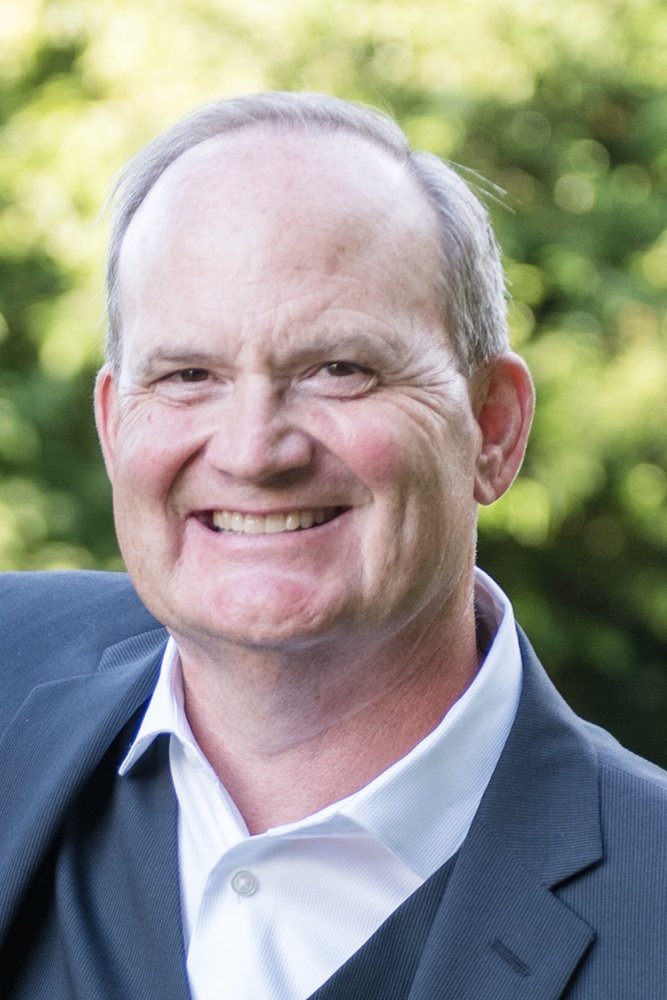 Please share a memory of David to include in a keepsake book for family and friends.
View Tribute Book

David O’Brien, of Washougal WA, passed at the age of 58. He was the oldest of four children born in Council Bluffs, Iowa to Quinn and Barbara O’Brien. He graduated from Washougal High School in 1978 and attended Central Washington University.

David was a sports enthusiast and outdoorsman. He developed a love for the Dallas Cowboys at an early age after playing on a peewee team named the Cowboys. He enjoyed deer and elk hunting as well as salmon and marlin fishing.

In 1983, he began working for Skamania County where he worked for 34 years. He began his career as a Dispatcher/Jailer, later appointed Jail Supervisor and retired in 2014 as the Election Manager.

David’s family will remember him as a kind, loving man who was always willing to help. He was a devoted family man and role model to others.  He was a very proud “Papa” of his grandchildren.

In 2017, David was diagnosed with Neuroendocrine Cancer which took his life after a courageous battle. He is survived by his wife, Pamela; sons Kyle (Cady) and Jacob; granddaughters Lily and Olivia; his parents, Quinn and Barbara O’Brien; brothers Michael (Susan); Kerry; Perry (Jeri) and nephews Sean, Walker and Donovan.

A celebration of life will be held on Friday, November 30, 2018, 10:00 a.m. at St. Anne’s Episcopal Church, 2350 Main Street in Washougal.  Private burial will take place at the Washougal Memorial Cemetery.

Charitable donations may be made to The Healing NET Foundation, 200 Hill Avenue, Suite 4, Nashville, TN 37138, www.thehealingnet.org.

To send flowers to the family or plant a tree in memory of David O'Brien, please visit Tribute Store
Friday
30
November

Share Your Memory of
David
Upload Your Memory View All Memories
Be the first to upload a memory!
Share A Memory
Send Flowers
Plant a Tree