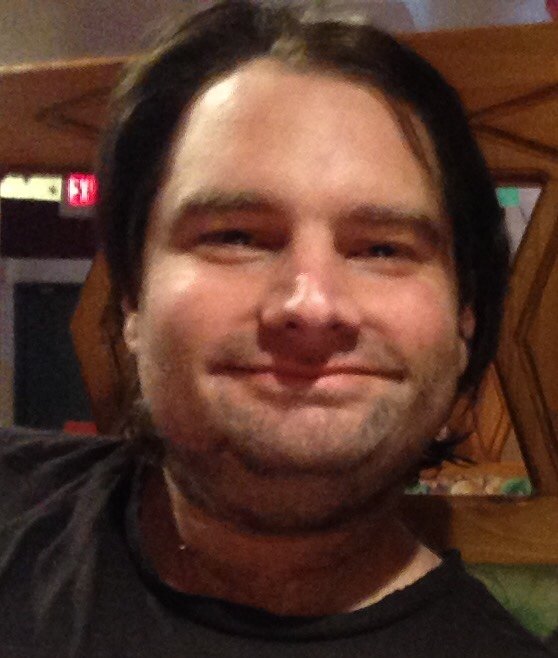 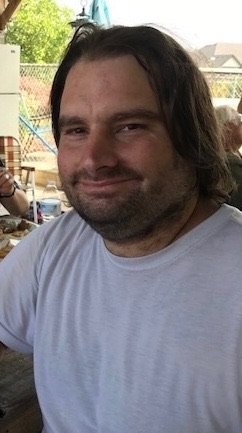 Please share a memory of Daniel to include in a keepsake book for family and friends.
View Tribute Book

Daniel was born in White Salmon, WA to Terry and Patricia King on June 12, 1980. He graduated from Camas High School in 1998. Dan’s pursuit of a graphic design degree was cut short when he suffered a stroke in 2007. Daniel’s interests included friends and family, motorcycles, mountain biking, Tai Chi and art. He was very active with a local stroke group, frequently volunteering with fellow stroke survivors in the stroke unit at PeaceHealth Vancouver.

In addition to his parents, Daniel is survived by his brother Joseph, sister-in-law Carrie and his beloved niece Charlotte, as well as numerous aunts, uncles and cousins. He was preceded in death by both sets of grandparents and an uncle.

A Celebration of Life will be held in Daniel’s honor on Wednesday, October 31, 2018 from 4:00 to 6:00 p.m. at the Lacamas Lake Lodge, 227 NW Lake Road in Camas. Straub’s Funeral Home is handling funeral arrangements.

The family wishes to extend their gratitude to the witnesses who were on scene, the Camas/Washougal Fire Department and Straub’s Funeral Home.

To send flowers to the family or plant a tree in memory of Daniel King, please visit Tribute Store
Wednesday
31
October

Share Your Memory of
Daniel
Upload Your Memory View All Memories
Be the first to upload a memory!
Share A Memory
Send Flowers
Plant a Tree