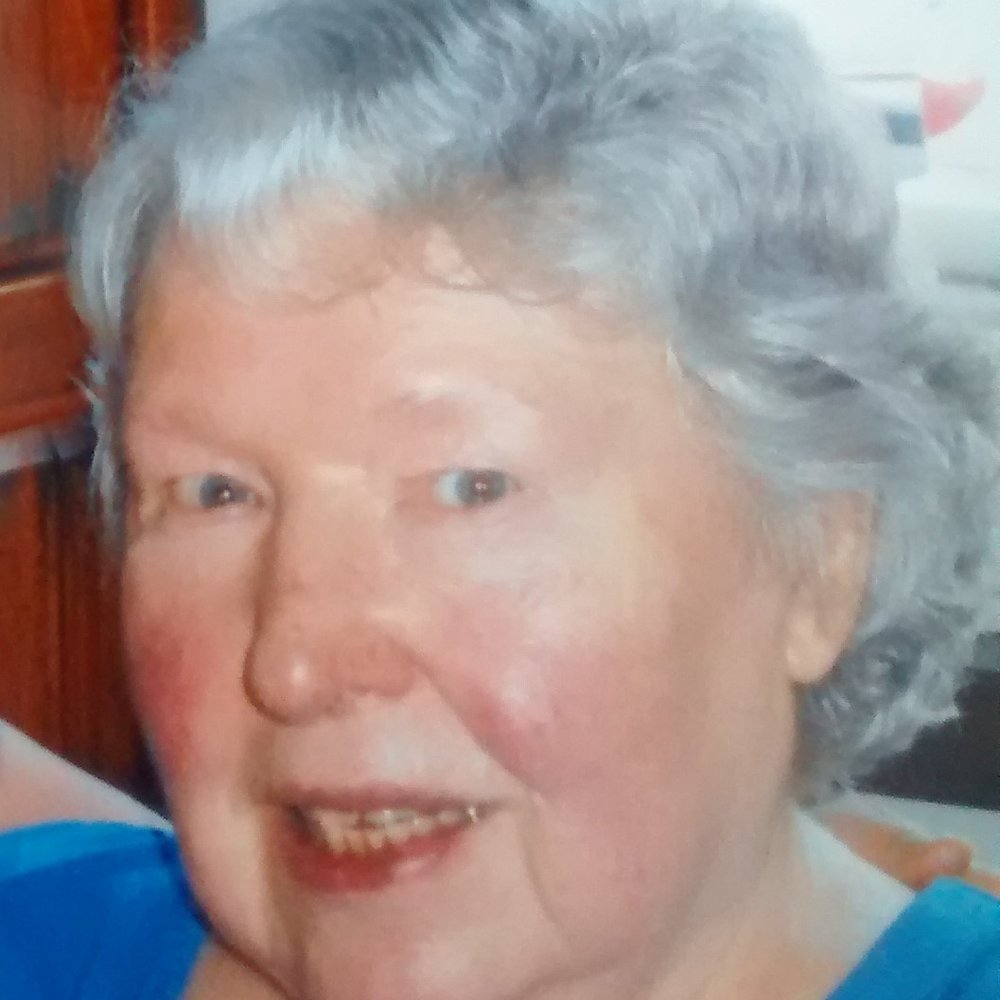 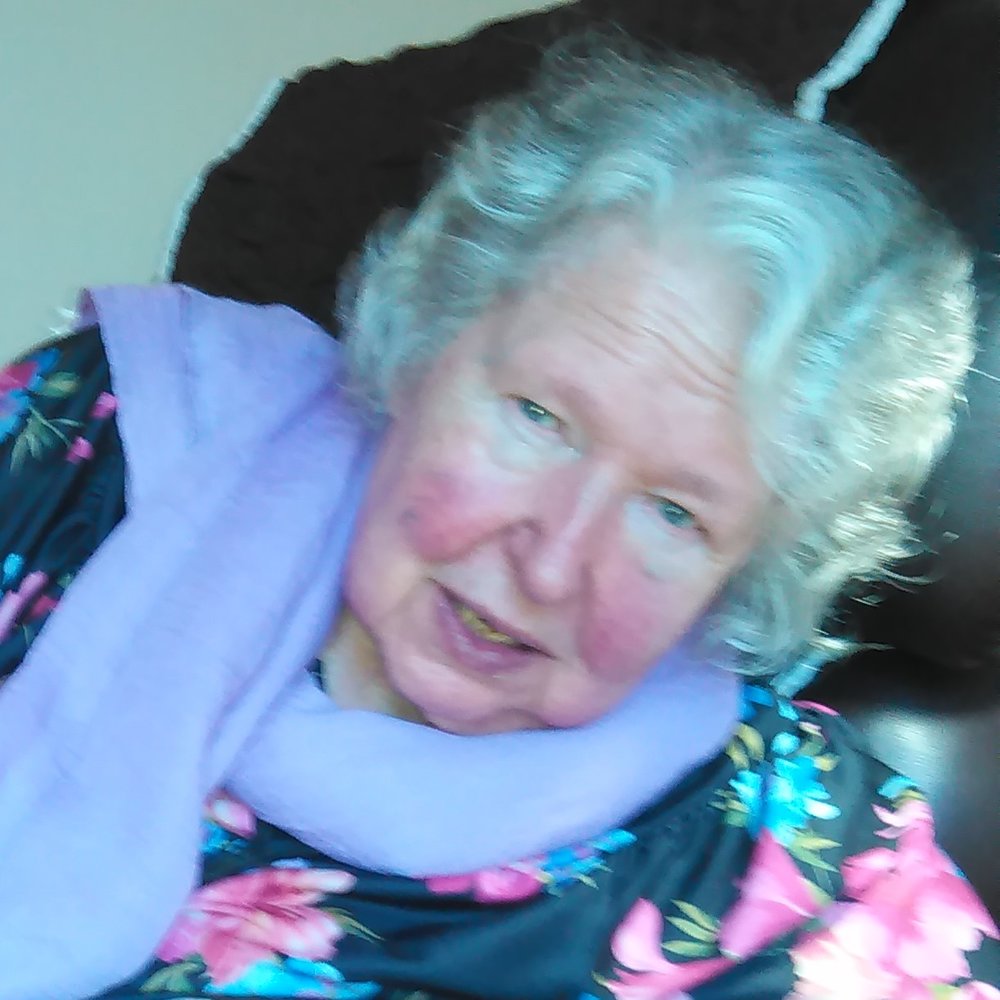 Please share a memory of Enid to include in a keepsake book for family and friends.
View Tribute Book

Enid “Doloris” Rand went to be with Jesus on October 8, 2018. She was 85 years old. Doloris was born in Topeka, Kansas to Fred and Mada Strong on July 31, 1933. She was an only child. When Doloris was twelve she was invited to a local Vacation Bible School where she gave her heart to Jesus. She skipped joyfully home that day, feeling loved for the first time in her life. It was a moment she remembered and cherished to the end of her life.

In her early twenties Doloris went to Bible School at Prairie Bible Institute in Alberta, Canada. She fell in love with a young Bible teacher, Ernest Robert Rand (Bob). They married in Sept. 1956 and moved to Japan for two years for Bob to finish his military service.

They returned home to Portland where Doloris gave birth to Rebecca Anne, the first of seven children. Bob got work as a Longshoreman at the Port of Portland instead of the pastorate he expected to take. Iin 1967 they moved to Eagle Creek, Oregon to raise their growing brood of children in the country. Bob and Doloris were ahead of their time in many ways. They ate whole grain and organic, grew huge gardens, and canned and froze the food they grew and u-picked. Doloris gave birth to her last three children at home with a chiropractor in attendance. In 1974 they began home schooling their children long before it became a “normal” thing to do.

In 1975 the Rands bought a large piece of property in Skamania County called Silver Star Ranch. They started a Christian community where the families gardened and farmed together and the children were home schooled,

In 2009 Bob and Doloris moved  to Down Manor, an adult living community in Hood River, Oregon, to be closer to the help of children and grandchildren. Bob passed away in 2010. Several years later Doloris moved to the nearby Brookside Assisted Living where she enjoyed playing dominoes with her friends, visits from children and grandchildren, and watching oldies TV shows.

Doloris was a beautiful, warm and generous person. She came alive when friends visited and loved a good competitive game of Scrabble or Monopoly. Many friends of the family have expressed how loved and welcomed they felt by her when visiting the family in former days and what an inspiration she was to them.

Doloris was preceded in death by her daughter, Rebecca Rand, and husband, Bob. She is survived by six children. Rachel Rand,Shymkent, Kazakhstan; Ruth Maletz, Hood River, OR; Rhoda Gigstad, Vancouver, WA; Roseann Tran, Raleigh, NC; Ramona Bogott, St Petersberg, Russia; and Adam Rand, Hood River, Or. Each of her children was able to make it home to say goodby to mom. She is also survived by 17 grandchildren and 4 great grandchildren with one on the way.

To plant a beautiful memorial tree in memory of Enid Rand, please visit our Tree Store

Look inside to read what others have shared
Family and friends are coming together online to create a special keepsake. Every memory left on the online obituary will be automatically included in this book.
View Tribute Book
Services for Enid Rand
There are no events scheduled. You can still show your support by planting a tree in memory of Enid Rand.
Plant a tree in memory of Enid

Share Your Memory of
Enid
Upload Your Memory View All Memories
Be the first to upload a memory!
Share A Memory
Plant a Tree