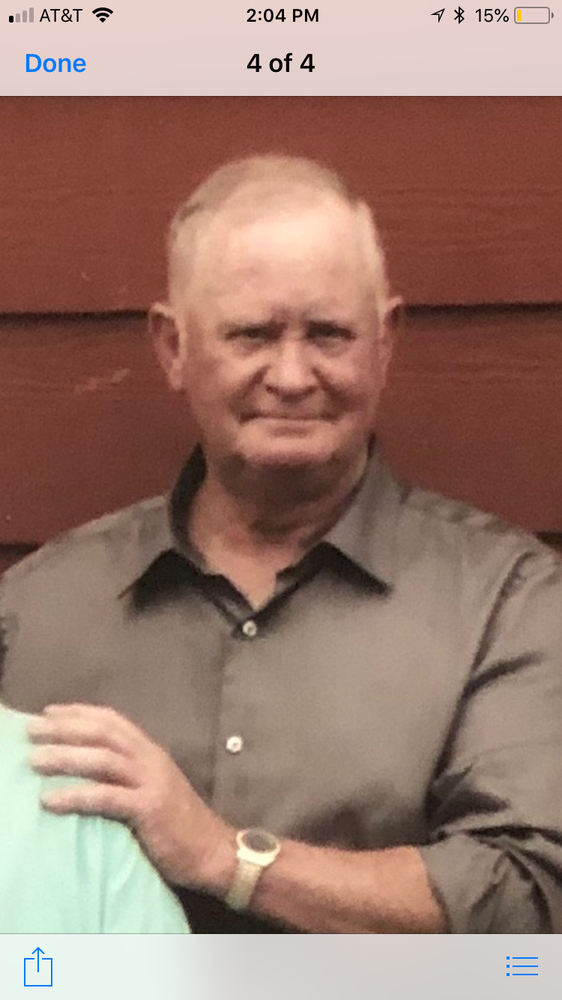 Please share a memory of Steve to include in a keepsake book for family and friends.
View Tribute Book

Steve H. Baker passed away September 17, 2018 at the age of 69 after a long battle with cancer. He was surrounded by his loved ones.

Steve was born August 1, 1949 in Vancouver to Steve and Donnie Baker.

After graduating from La Center High, he spent time in Southern Oregon logging.  In the early 70's he moved to Forks, WA where he met his wife, Janet Kreider.

Steve and Janet lived in Forks until they moved to Washougal in 1991.

Steve spent his whole life as a proud log truck owner/operator up until his retirement this past July. In his spare time he enjoyed working on his cars, fishing and watching his grandchildren grow.

He is survived by his wife of 41 years Janet, daughter Amy Mortenson (Darren), son Darren Baker (Sydney) and grandchildren Levi, Ava and Courtney all of Washougal.

At his request there will be no services. Donations may be made to the American Cancer Society.

To plant a beautiful memorial tree in memory of Steve Baker, please visit our Tree Store

Look inside to read what others have shared
Family and friends are coming together online to create a special keepsake. Every memory left on the online obituary will be automatically included in this book.
View Tribute Book
Services for Steve Baker
There are no events scheduled. You can still show your support by planting a tree in memory of Steve Baker.
Plant a tree in memory of Steve

Share Your Memory of
Steve
Upload Your Memory View All Memories
Be the first to upload a memory!
Share A Memory
Plant a Tree