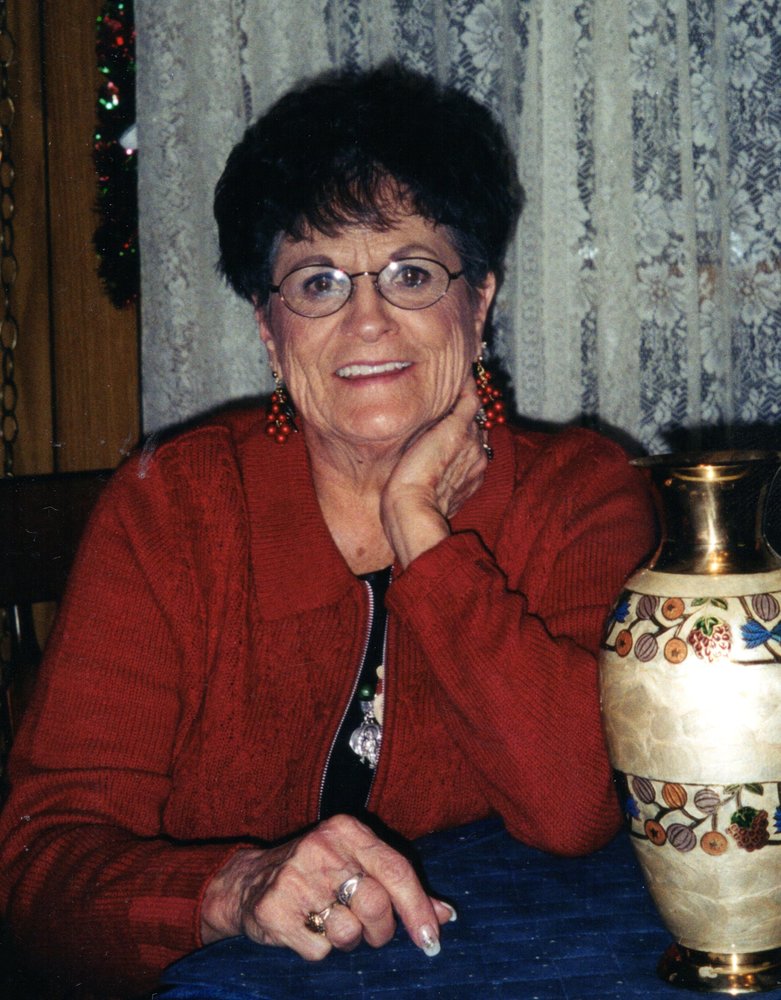 Please share a memory of Dianne to include in a keepsake book for family and friends.
View Tribute Book

Dianne Guindon passed away on August 31, 2018 at the age of 80.  She was born October 10, 1937 in Tolley, ND.  She moved to Battle Ground where she graduated from high school and later got a job at the Camas paper mill.  While working there she met Donald Guindon and they married in 1959.  Dianne became a homemaker and later drove school bus for the Washougal School District for 28 years.  She was a long time member at St. Thomas Catholic Church and enjoyed crafts along with baking and cooking.

Dianne was preceded in death by her husband, Donald; grandson, Ryan and 8 siblings.

A funeral mass will be held on Monday, September 10 at 11am at St. Thomas Catholic Church followed by a reception and burial at Washougal Memorial Cemetery.  Straub’s Funeral Home & Columbia River Cremation in Camas is in charge of the arrangements.  To send condolences or to sign the online guestbook please visit www.straubsfuneralhome.com.

To send flowers to the family or plant a tree in memory of Dianne Guindon, please visit Tribute Store
Monday
10
September

A Reception Luncheon will be held at St. Thomas Aquinas after the Funeral Mass.
Online Memory & Photo Sharing Event
Online Event
About this Event

Share Your Memory of
Dianne
Upload Your Memory View All Memories
Be the first to upload a memory!
Share A Memory
Send Flowers
Plant a Tree