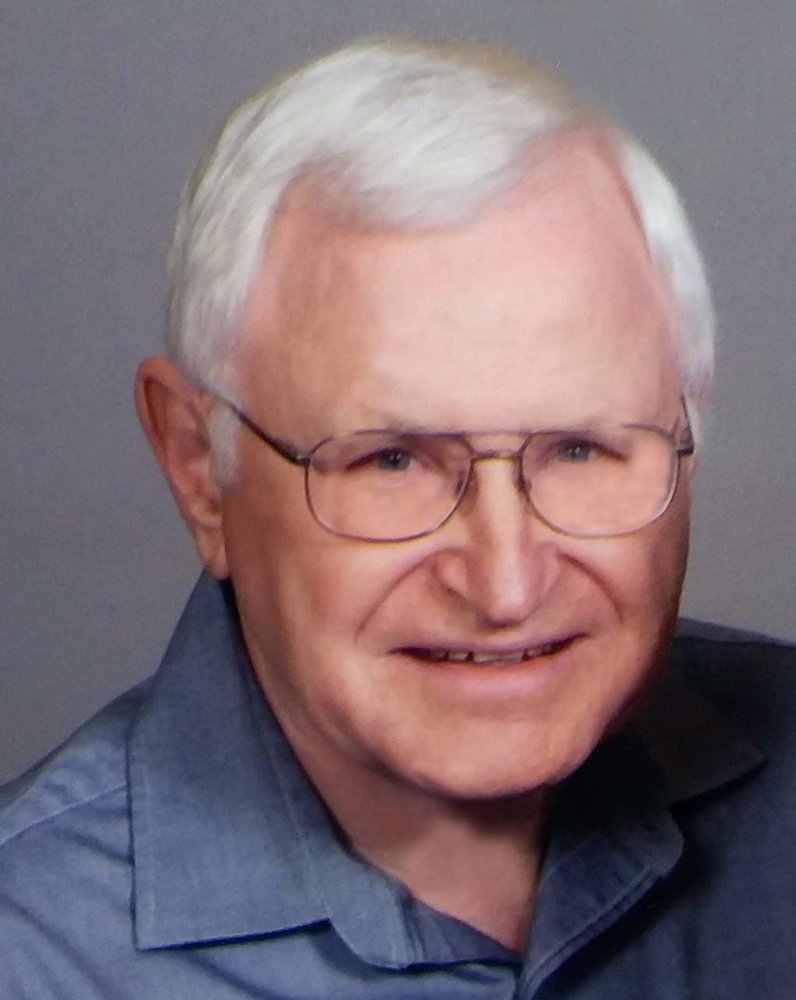 Please share a memory of Wayne to include in a keepsake book for family and friends.
View Tribute Book

Wayne Young, 74, of Washougal, Washington, devoted husband, father and grandfather, peacefully passed away at home in the care of his loving family on Monday, August 27, 2018.

Wayne was born in Vancouver, Washington, to mother Magdalin and father Leo Young, both of whom are predeceased. He attended Washougal High School, then Clark College, where he earned an Associate Degree before dedicating himself to nearly four decades of service as a Journeyman Machinist with Georgia Pacific Corp, retiring at the age of 58.

Wayne met and married the love of his life, Mary, in 1965. They lived in Washougal, Washington, where Wayne and Mary raised their two children Monica and Todd. In 2015 they celebrated their 50th wedding anniversary at a party, surrounded by friends and family.

An avid outdoorsman, Wayne held a lifetime interest in upland game hunting and fishing, as well as expressed a deep appreciation for natural habitats. He could often be found fishing on the Washougal River or on one of his favorite walks through Goot Park. He was a lover of dogs, having raised and cared for several Labrador Retrievers in his lifetime, all whom he considered members of the family. He maintained a long affiliation with The Wildlife League and was a member of St. Thomas Aquinas Church.

Wayne is survived by his wife of 53 years, Mary, their two children, a daughter Monica (Paul) and their son, Todd (Catherine), his brother, Leon (Sharon), and his grandson, Eric. Wayne has numerous cousins, nieces and nephews.

A reception will follow after the graveside service at Lacamas Lake Lodge, 227 S.E. Lake Road, Camas, Washington at 1:00 P.M.

Donations of remembrance can be made to St. Thomas Aquinas Church, 324 N.E. Oak Street, Camas, Washington, 98607.

To send flowers to the family or plant a tree in memory of Wayne Young, please visit Tribute Store
Wednesday
5
September

Share Your Memory of
Wayne
Upload Your Memory View All Memories
Be the first to upload a memory!
Share A Memory
Send Flowers
Plant a Tree