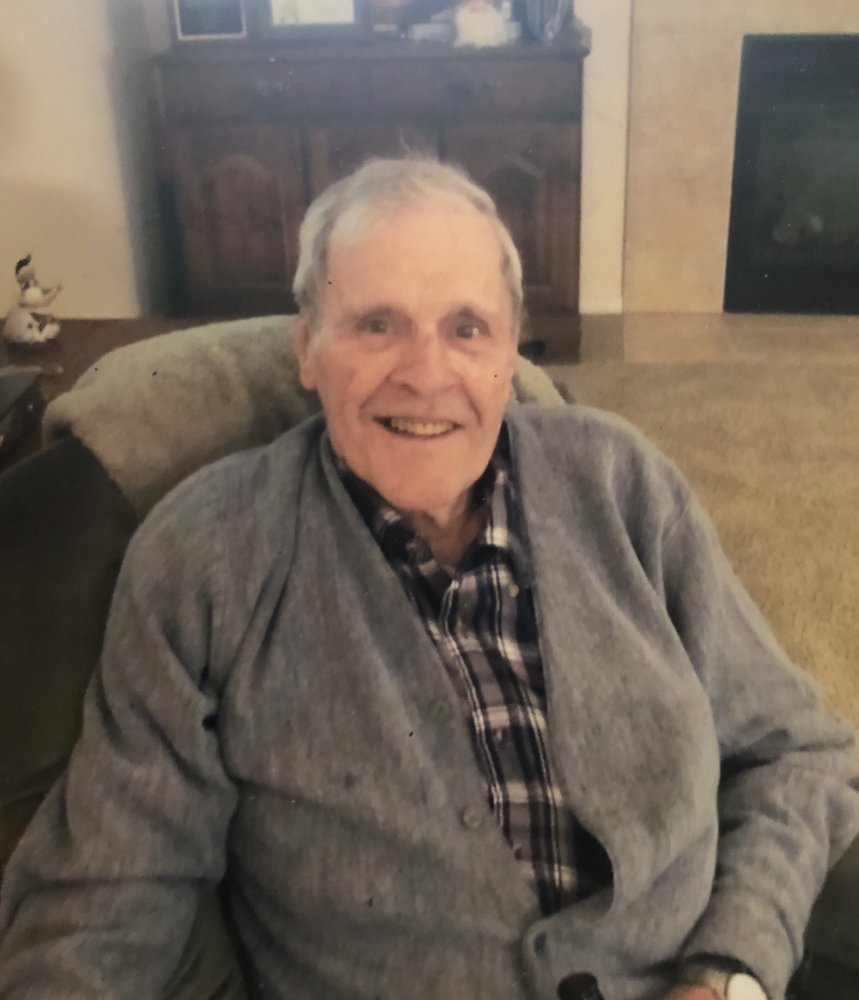 Please share a memory of Donald to include in a keepsake book for family and friends.
View Tribute Book

Donald grew up in Washougal, Washington.  He worked as a mechanic for several years, but ultimately retired as a Litho Pressman at National Can in Vancouver, Washington.  He married his wife Gwen Ramsey in 1947, and had two sons.  They remained married for nearly 71 years.

After retirement, Donald and Gwen built a home in Klipsan Beach, Washingon where they enjoyed many years. He enjoyed solving puzzles, tinkering on his ham radio, and being outdoors with fishing and gardening.

He is survived by his wife, Gwen Weseman, sister Alta Weseman of Washougal, sons Thomas Weseman of Camas, and Steven (Leslie) Weseman of Woodland, three grandchildren and two great grandchildren.  He is preceded in death by his brother Chuck Weseman and Sister Cheryl Weseman.

In Liu of flowers, please make a donation to your favorite charity.

To plant a beautiful memorial tree in memory of Donald Weseman, please visit our Tree Store

Look inside to read what others have shared
Family and friends are coming together online to create a special keepsake. Every memory left on the online obituary will be automatically included in this book.
View Tribute Book
Services for Donald Weseman
There are no events scheduled. You can still show your support by planting a tree in memory of Donald Weseman.
Plant a tree in memory of Donald

Share Your Memory of
Donald
Upload Your Memory View All Memories
Be the first to upload a memory!
Share A Memory
Plant a Tree