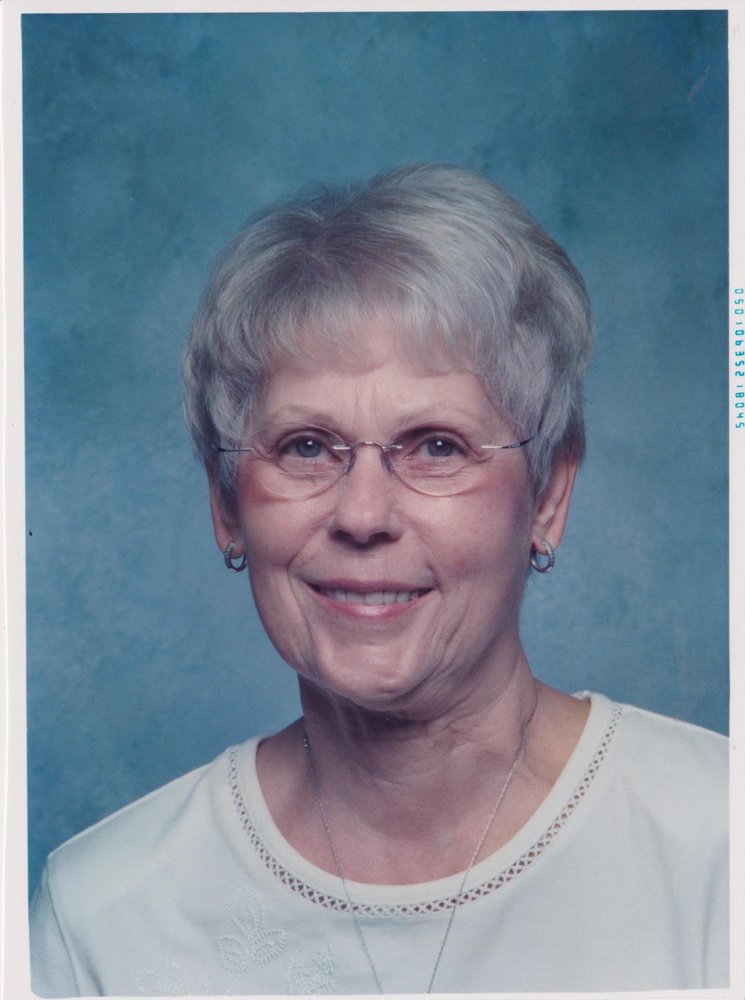 Please share a memory of Ferne to include in a keepsake book for family and friends.
View Tribute Book

Ferne was born February 23, 1932 in Oregon City, the 12thand youngest child of Dave and Christina Bottemiller.

At age 7 the family moved to Washougal to follow her father who was working at the Pendleton Woolen Mills. She graduated from Washougal High School and married Lynn Brown in 1950 and moved to the Fisher area in Camas. They had 2 daughters, Lauri and Ruth. The next 18 years were spent helping on the farm and working alongside Lynn at Brown Chevron in Camas.

In 1984 she married Bud Facey and moved to Edmonds WA. Together they enjoyed traveling, playing cards and loved the time they got to spend with their children and grandchildren. In 2005 they returned to Washougal to live with their daughter Ruth. They rejoined Zion Lutheran Church where Ferne had attended as a small child. In 2007 Bud passed away.

In 2008 Ferne married her longtime friend Ralph Laedtke. They split their time between Washington and Grays Lake, IL finally settling back in Washougal again with Ruth.

Ferne spent much of her life volunteering as a Girl Scout Leader, President of the PTA at Mill Plain Elementary school, knitting baby caps and prayer shawls for Zion Lutheran. She was an instrumental part of the quilters group at Zion Lutheran and it was a passion of hers.

The greatest joys in her life were her family, her church and her belief in God. Her love touched so many lives and her graciousness and love were an integral part of her.

She was preceded in death by all her siblings, granddaughter Madison, stepdaughter Lynne and 2 husbands. She is survived by her daughters Lauri Koehler (John), Ruth Ladage (Mike), Carol Parkey (Ron) and Cheryl Facey Gribble, numerous grandchildren and great grandchildren.

In lieu of flowers please make donations to the Zion Lutheran Quilters.

To send flowers to the family or plant a tree in memory of Ferne Laedtke, please visit Tribute Store
Saturday
4
August

Share Your Memory of
Ferne
Upload Your Memory View All Memories
Be the first to upload a memory!
Share A Memory
Send Flowers
Plant a Tree