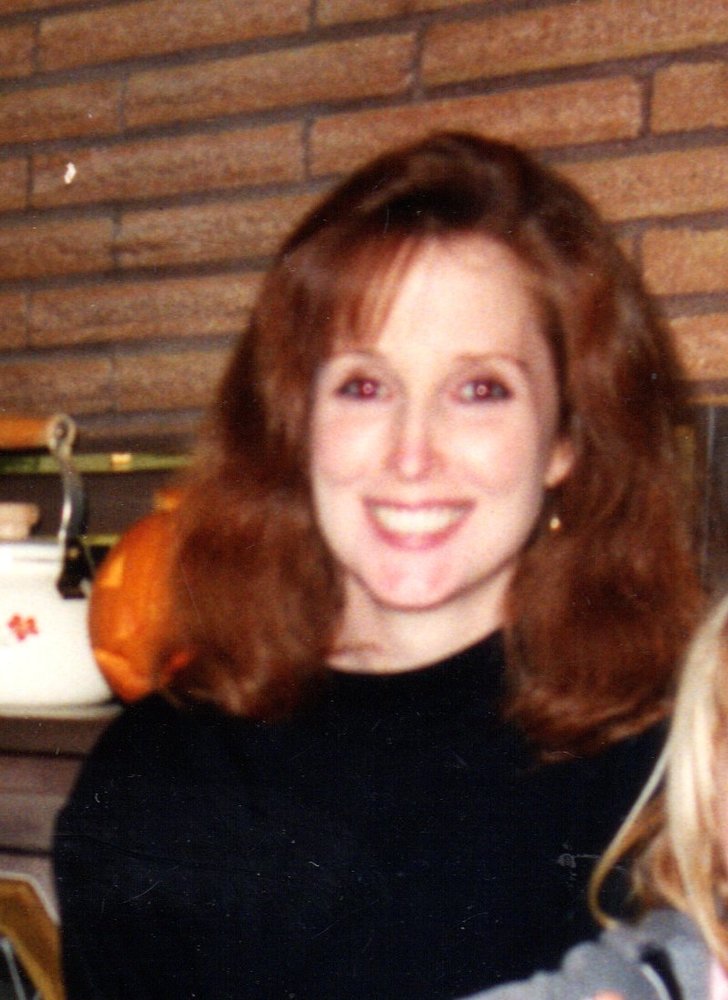 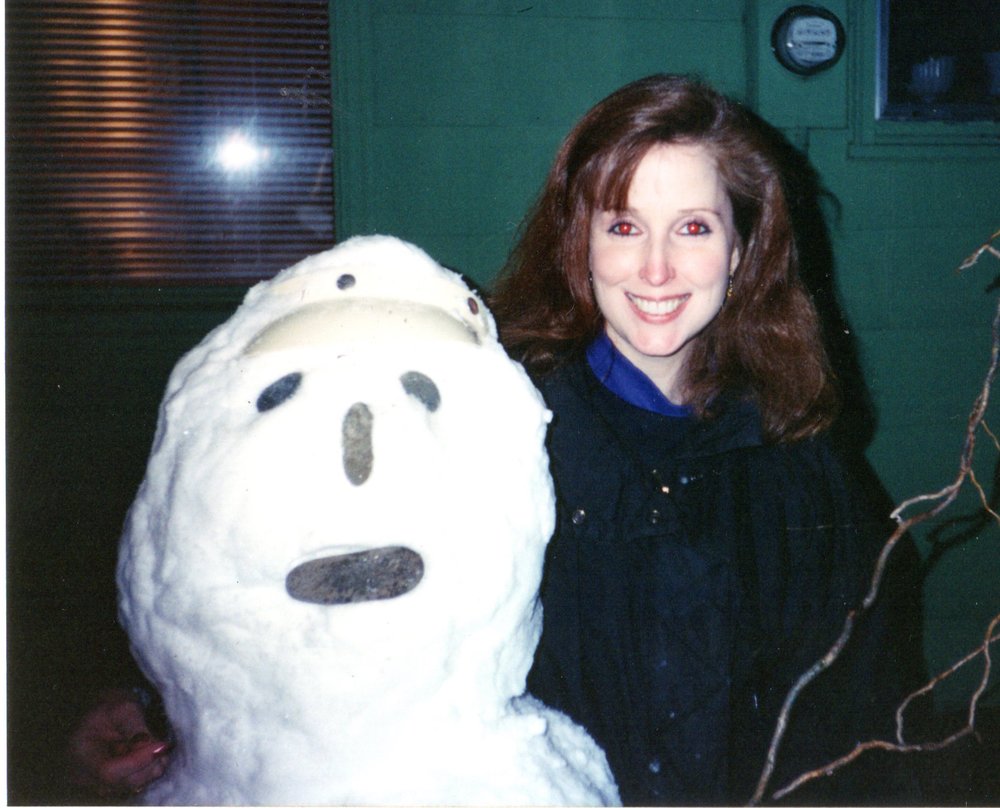 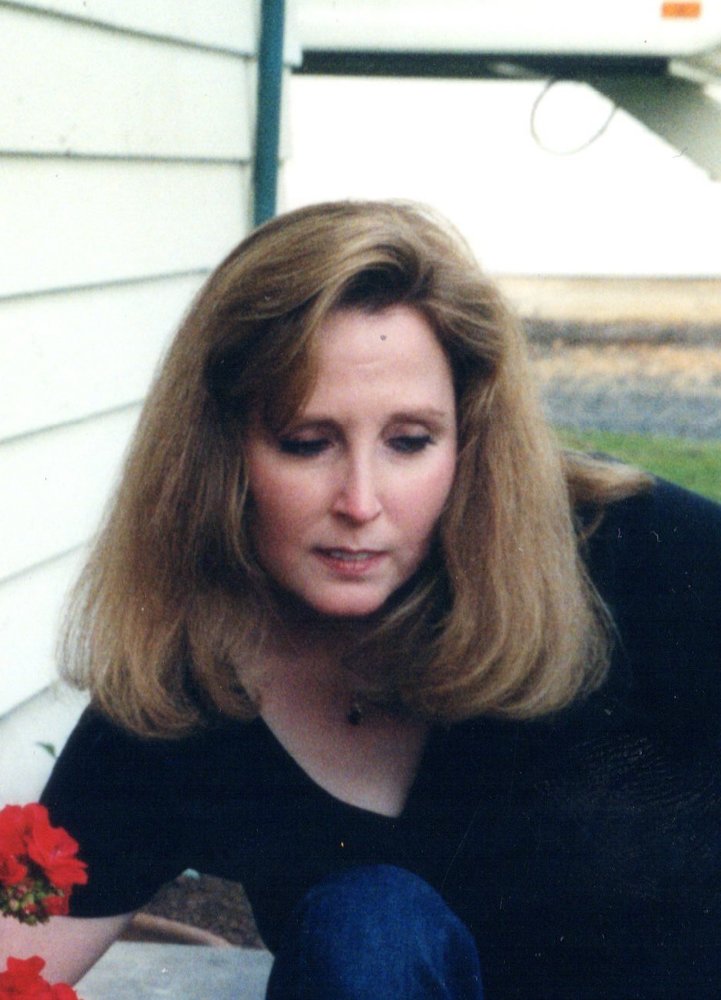 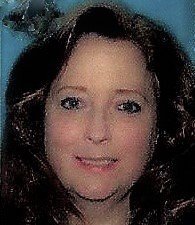 Leslie was born November 13,1960 in Centralia, Washington.  She went to Washougal High School and graduated in 1979.  She was a life-long Washougal resident.  During her lifetime she had several kitties who brought her great joy.  She also enjoyed spending time at the beach.

She was preceded in death by her grandparents, Robert and Frances (Bedell) Tueth.

There will be no services per her request.  A private burial will be held at the Washougal Memorial Cemetery.  Straub’s Funeral Home is in charge of arrangements.

To plant a beautiful memorial tree in memory of Leslie Simms, please visit our Tree Store

Share Your Memory of
Leslie
Upload Your Memory View All Memories
Be the first to upload a memory!
Share A Memory
Plant a Tree