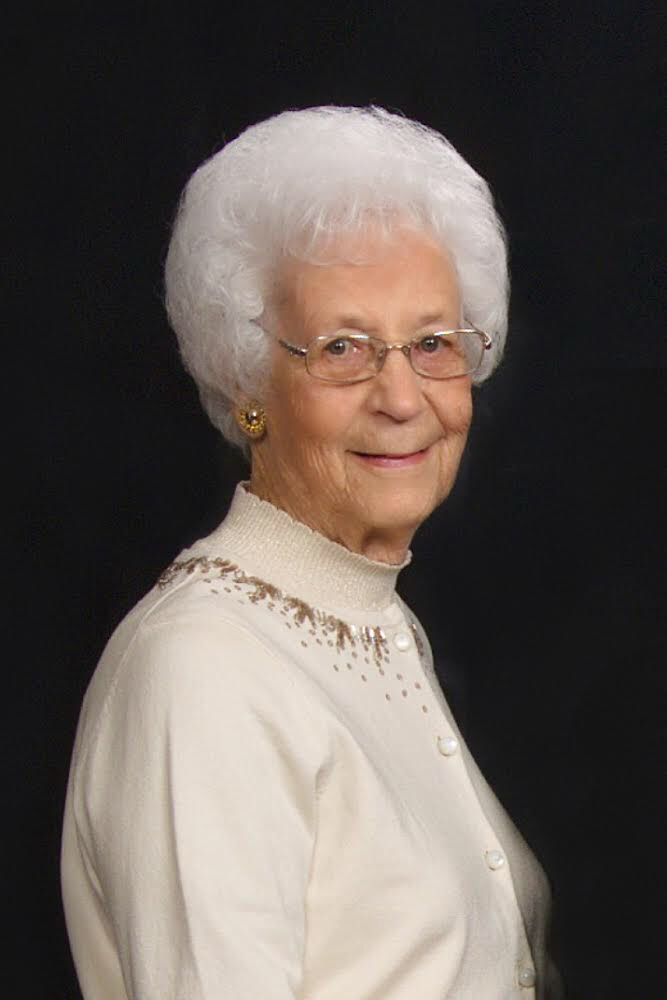 Elaine Ruth (Mason) Margeson passed through the gates of heaven on June 2, 2018.  She was 95 years old. Elaine was born on February 20, 1923, in White Salmon, Washington.  Her parents were Arthur and Blanche Mason.

She lived her life to the fullest with much love for her family and friends. She will be truly missed and remembered for her outgoing personality and kind spirit. She put her heart and soul into everything she did in her life

In 1941, she married Edward Margeson and they resided in the Washougal area.  For several years, they ran the restaurant part of the newly built Wagon Wheel Skating Rink in Washougal.  After that, she worked many years in the Washougal school cafeterias. Elaine later worked at the Hiway Pharmacy in downtown Camas.  Edward preceded her in death on August 15, 1994.  In December 1999, she married Larry Clark.  Larry preceded her in death on June 25, 2007.

In lieu of flowers, contributions can be made to the West Columbia Gorge Humane Society.  Their address is P.O. Box 270 in Washougal, WA.

A celebration of life will be held on Sunday, July 22 at the LaCamas Lake Lodge in Camas from 1 to 3pm.

The family wishes to thank Columbia Ridge staff fortheir care.  She made many good friends there.

To send flowers to the family or plant a tree in memory of Elaine Margeson, please visit Tribute Store
Sunday
22
July

Share Your Memory of
Elaine
Upload Your Memory View All Memories
Be the first to upload a memory!
Share A Memory
Send Flowers
Plant a Tree