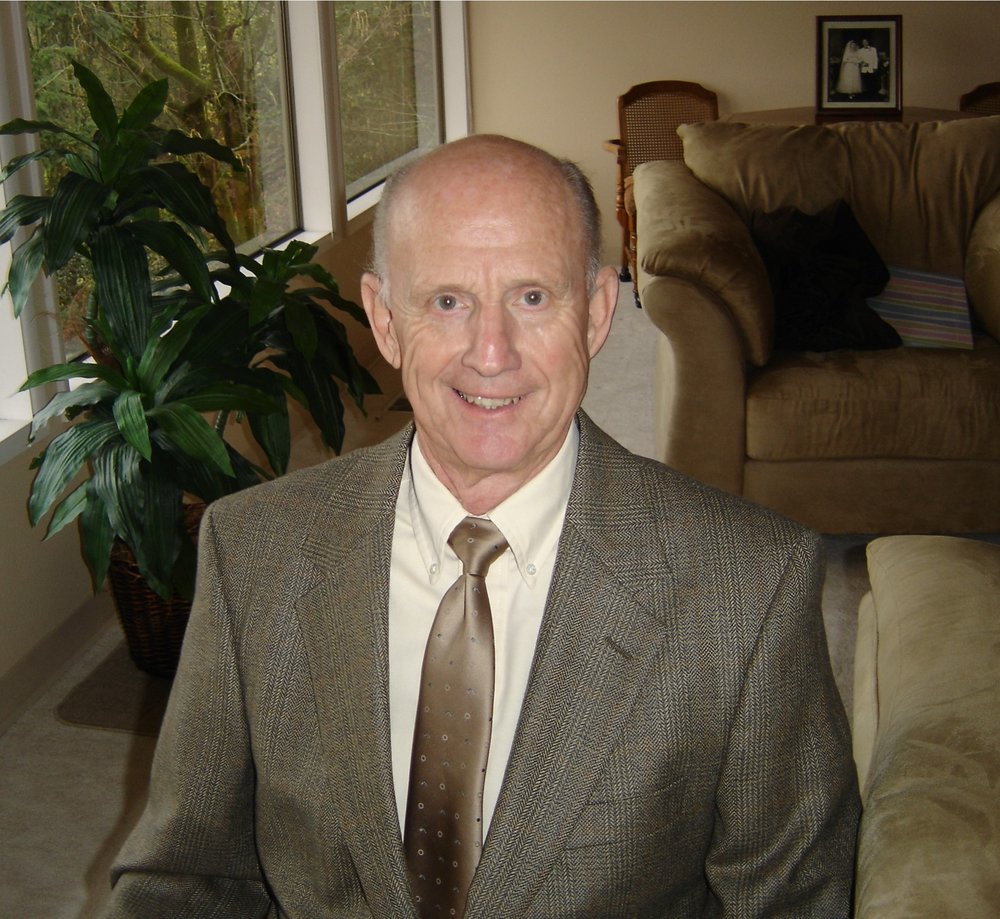 Winford “Winn” Armstrong Fletcher, age 87, passed away peacefully at home on May 24, 2018, in Camas, Washington.  Born in Chismville, Arkansas, Winn was the youngest of three sons born to Oscar and Delia Fletcher.  The family relocated to Camas, Washington in 1935, where Winn attended Camas school days playing football and basketball for the Camas Papermakers.

Winn Joined the Coast Guard after graduation and upon his honorable discharge he married his longtime sweetheart, Joanne Schwary.  He enrolled at the University of Washington, earning a Bachelor of Science degree in Business Administration.  After graduation Winn and Joanne returned to Camas, where Winn had the chance to join Mickey Schwary in his fledgling One Stop TV & Appliance store.  Winn jumped at the opportunity and built it into a successful appliance and home furnishings business.  Later renamed One Stop Home Furnishings, he retired in 1985 when his son, Dave, took over the business.

Winn loved the great outdoors, especially fishing and bird hunting.  He and Joanne enjoyed domestic and international travel throughout their married life, as well as being avid UW Husky Football Fans.  Mr. Fletcher served on the University of Washington Alumni Board of Governors for three years.  He was also the Chairman of the Clark County University of Washington Alumni Association.  In 2012 Winn, along with his 1948 Papermaker basketball teammates, was inducted into the Camas High School Athletic Hall of Fame.

Winn was a devoted husband, father, and grandfather. He is survived by Joanne, his wife of 63 years; son, Dave (Molly) Fletcher; daughters Julie (John) Rule, and Salle (David) Randolph; and 5 grandchildren.  He will be remembered for his sense of humor, and ability to tell entertaining tales from his adventurous past.  He regularly described himself as “the luckiest guy in the world” because his family, friends, and work remained a source of happiness throughout his life.

To send flowers to the family or plant a tree in memory of Winford Fletcher, please visit Tribute Store
Sunday
24
June

Share Your Memory of
Winford
Upload Your Memory View All Memories
Be the first to upload a memory!
Share A Memory
Send Flowers
Plant a Tree