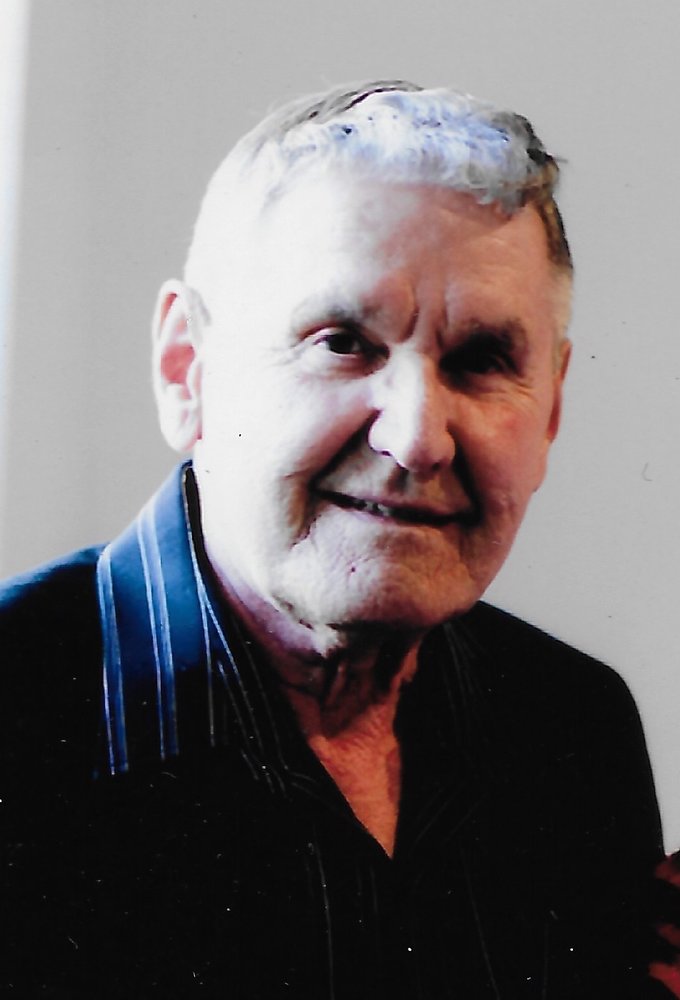 Donald J. Guindon passed away peacefully at his home in Washougal, Washington on May 17, 2018 at the age of 82.

He was born on March 23, 1936 in Anaconda, Montana to parents Joseph and Mary Guindon.  He joined the United States Marine Corps while in Montana, and was honorably discharged as a Non-Commissioned Officer in 1957.

Donald then moved to Washougal, Washington where his family had relocated, and soon found employment at the Camas Paper Mill.  He married Dianne Ritter in 1959, and had three children, Rod, Darla, and Teresa. He served in many different jobs at the mill before retiring as the mill’s Fire Chief.  Donald enjoyed the great outdoors of the Northwest, especially hunting and fishing.  Later in life he loved to watch and discuss sports.

To send flowers to the family or plant a tree in memory of Donald Guindon, please visit Tribute Store
Friday
1
June

Share Your Memory of
Donald
Upload Your Memory View All Memories
Be the first to upload a memory!
Share A Memory
Send Flowers
Plant a Tree