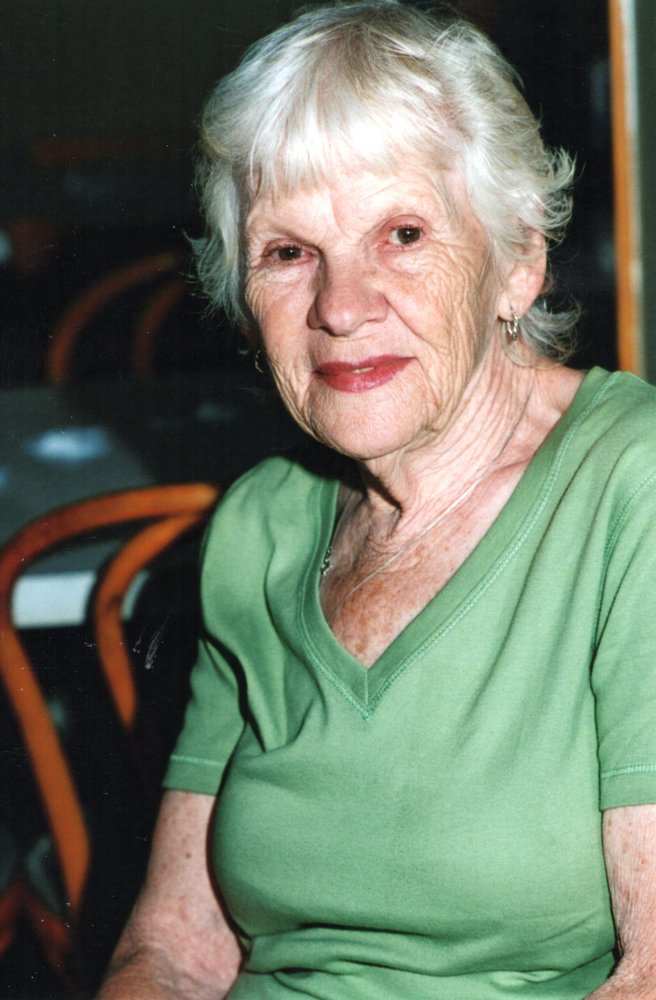 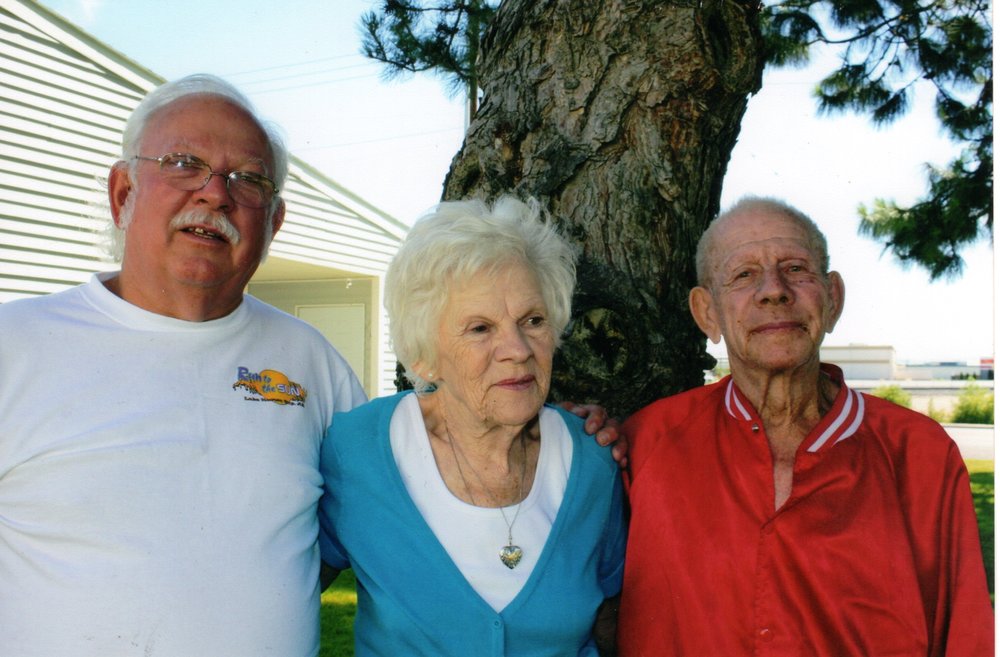 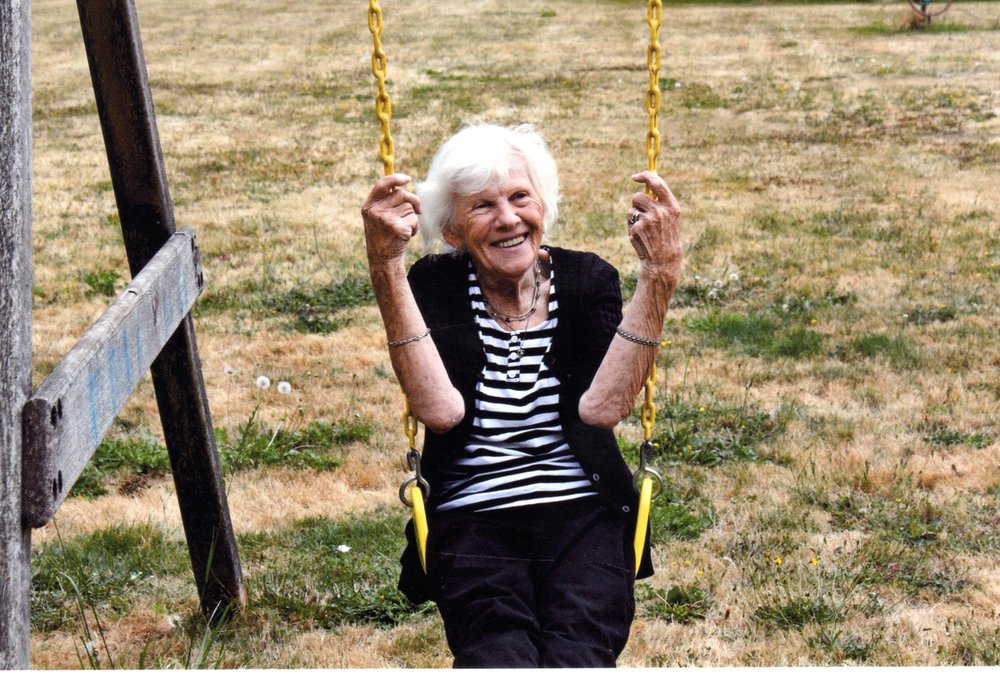 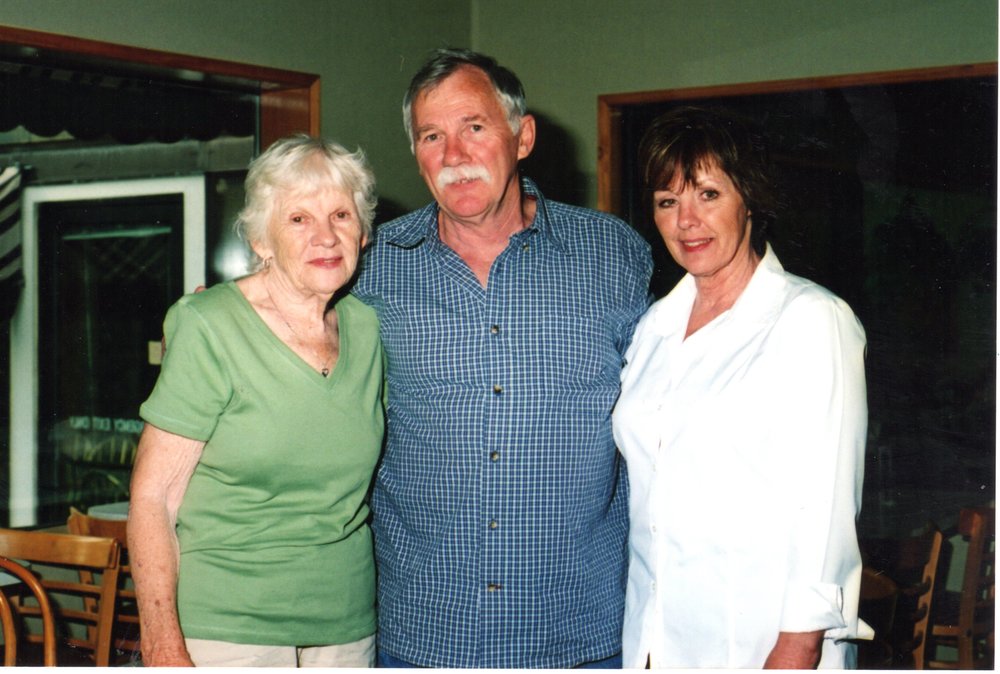 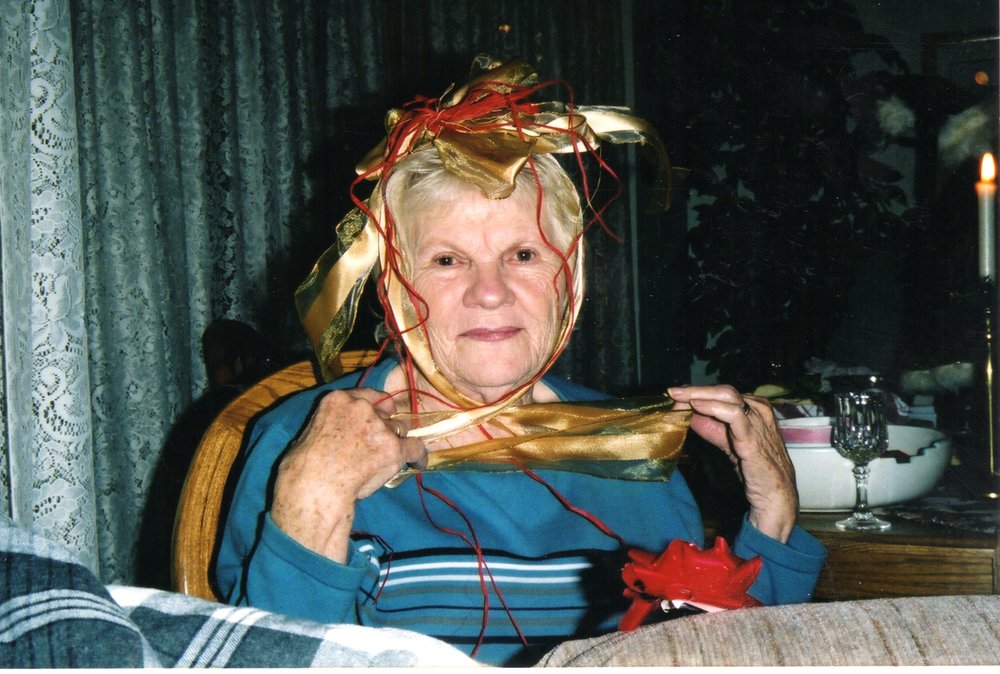 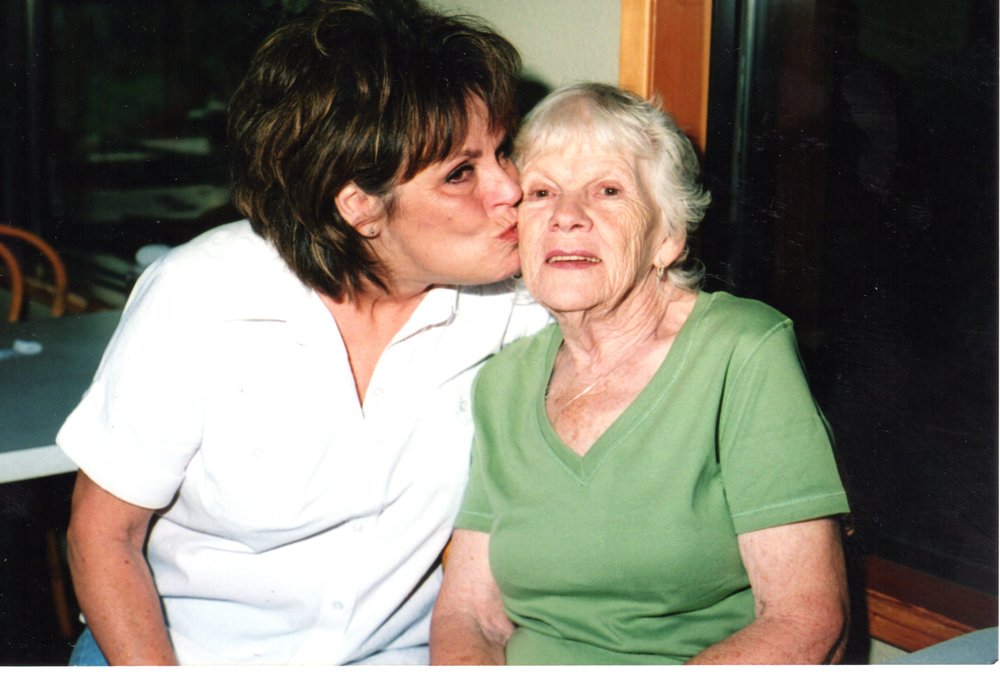 Ida Lee Lewis passed away peacefully at her home in Camas Washington early Tuesdaymorning April 10, 2018 with her daughter and 3 of her great grandchildren by her side. Ida was born in Licking, Missouri to John and Elizabeth Pendergrass on August 26, 1928.  She grew up in Thomasville, Missouri with her five brothers and one sister. Ida married Art Lewis in Alton, Missouri on November 3, 1945. They moved to Wyoming and then to Crewport, Washington. They had two children a daughter, Beverly and a son, Bob. They moved to North Bonneville in 1954. When the town of North Bonneville was being relocated due to the building of a second power house, Art and Ida move to Camas, Washington in 1974. Ida, better known as Ida Red because of her bright red hair, did seasonal work at the Hood River Cannery in Hood River, Oregon. Ida would spend her entire paycheck on her grandchildren. Ida is best known for her sewing skills, her Famous Fried Chicken, and her love of children. Anyone who came to her home was welcomed with open arms and never left hungry. Ida is survived by her daughter, Beverly Lape of Camas and her son, Bob Lewis and his wife, Deanna of Washougal; one brother, Leon Pendergrass of Fallon Nevada, 6 grandchildren, 21 great grandchildren and 10 and 1/2 great-great-grandchildren. She was loved by all and will be missed forever.

Visitation will be Tuesday, April 17 from 10am to 5pm and Wednesday from 9am to 12pm at Straub’s Funeral Home in Camas.  A graveside service will be Wednesday, April 18 at 2pm at the Washougal Memorial Cemetery.  To send condolences or to sign the online guestbook please visit www.straubsfuneralhome.com.

To send flowers to the family or plant a tree in memory of Ida Lewis, please visit Tribute Store
Tuesday
17
April

Share Your Memory of
Ida
Upload Your Memory View All Memories
Be the first to upload a memory!
Share A Memory
Send Flowers
Plant a Tree