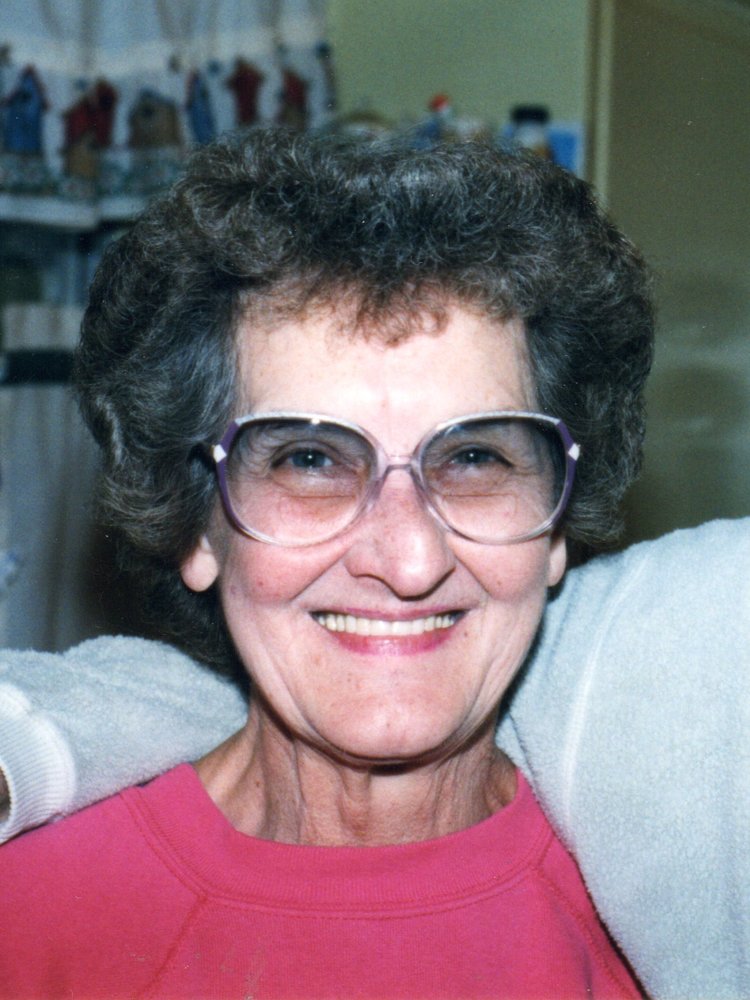 She graduated high school, class of 1946, in Springville, Iowa. After graduation, she moved out west to Camas, Washington to be with her three sisters. In 1948 and at the age of 19 she married John F. Beitey of Portland, Oregon. After 10 years, the family moved to Vancouver, Washington where she would reside the rest of her days with her seven children. Mary Ann was known for her famous fried chicken Sunday dinners with her family and gladly welcomed any person or animal that needed a pillow to rest their head on or a meal to eat. A lot of good times and memories were made those Sunday nights.

She was preceded in death by her parents Herman and Ruth Bruger; her two sisters Rae and Violet; and her youngest son, Brian David.

The Beitey family would like to thank A Home with Hope and all of the caregivers who treated Mary Ann like family of their own during her final days.

A funeral service for Mary Ann will be held at 11am on Friday, April 20, 2018 at Straub's Funeral Home, 325 NE Third Ave, Camas, WA 98607. The graveside service and reception will immediately follow.

To send flowers to the family or plant a tree in memory of Mary Beitey, please visit Tribute Store
Friday
20
April

Share Your Memory of
Mary
Upload Your Memory View All Memories
Be the first to upload a memory!
Share A Memory
Send Flowers
Plant a Tree