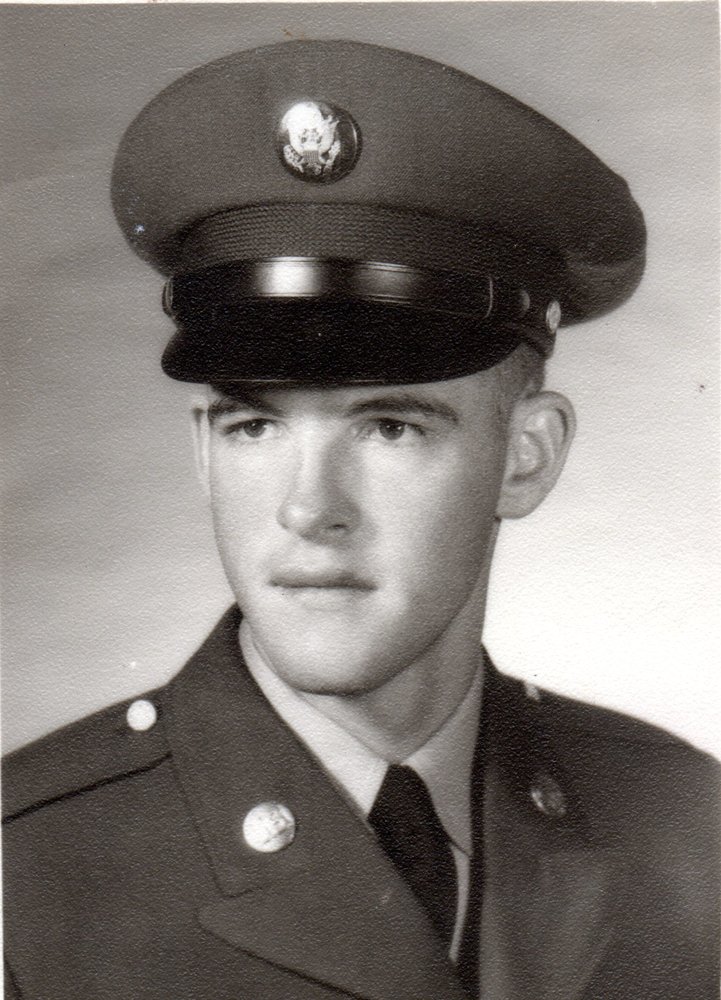 Stanley Pritchard Smith, who was born July 10, 1940 in Redmond, OR passed away March 2, 2018 at his home in Camas, WA. He was a graduate of Ellensburg High School in 1959 and of Central Washington University in 1963, where he met his wife, Janet Smith. He also served in the Army after High School and was a member of the Army Reserve through his early adult hood.

He is survived by his sons Steven P. Smith (Dianne Smith) of Camas and Darrell C. Smith (Sheri Smith) of Snohomish, WA. He is also survived by his granddaughters, Jessica Miramontes (Ben Miramontes) and Madison Smith, both of Camas. In addition, he is survived by a sister Nadine Harris of Ellensburg. He was preceded in death by his wife Janet M. Smith, parents Norman and Ruth Smith and sister Norine Boyer.

Stan began his career in his field of study for the Bureau of Indian Affairs in Yakima, WA.  After moving his family to Portland in 1974 he worked for New System Laundry most of his career, before returning to social work, retiring from Multnomah County Senior and Disabled Services in 2001.

Stan and Janet traveled extensively to Europe several times, Russia, Guam, Morocco, Egypt, Turkey, Greece and China. They also made several big trips to the Southwest, Alaska and the Hawaiian Islands visiting with friends. In fact they visited all 50 states!

To send flowers to the family or plant a tree in memory of Stanley Smith, please visit Tribute Store
Friday
16
March

Share Your Memory of
Stanley
Upload Your Memory View All Memories
Be the first to upload a memory!
Share A Memory
Send Flowers